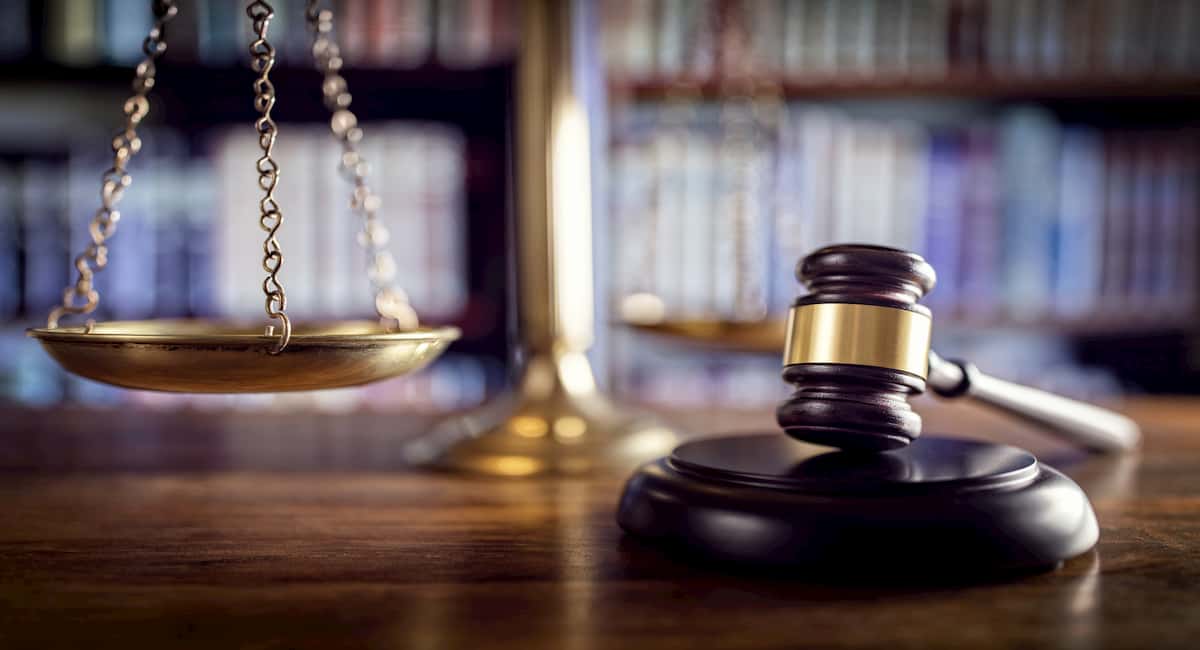 What are the Grounds for Contesting a Will?

The image most people hold of a contested will involves some quill pens, a detective, and/or a kingdom resting in the balance. The vast majority of wills go uncontested and the few that do are not much like King Lear or an Agatha Christie book.

Most of the time when someone is contesting a will it is to challenge the legality, not the execution of property. After all, a will isn’t just a document that divvies up an estate it is the wishes of a living being.

The Court and its agents have a responsibility to ensure that this is done properly. Key to this duty is ensuring that the will state the actual intentions of the creator.

Keep reading to understand more about the grounds for contesting and the reasons why one would do so.

Categories for Contesting a Will

The grounds for contesting a will fall into two categories: issues with the testator and issues with the document. In both, questions of clarity, intention, and the law are considered when determining if a will gets voided, kept, or kept in part.

The testator is the person who makes the will. Often a will is considered to have a single testator even if it includes language mentioning the wishes of others.

It is not uncommon for a married pair of spouses to reference each other in wills or to have large components of wills identical to each other.

Since the will is a document speaking for the testator it must be clear that both it and the testator are sound.

The following apply to establishing the validity of the testator.

You may have heard the phrase “being of sound mind and body” in relation to legal documents. That applies most to wills. A testator needs to prove that they are well and that they are not affected by a problem with mental or physical health when declaring a will.

A person suffering from dementia or any other cognitive disorder can establish a will but the circumstances of the will itself have to be verified.

As long as the person was sound when dictating or writing their wishes, the will is valid. Still, the existence of any mental issues opens the will for review.

When the testator forms a will they need to do so of their own intention. A will created under duress from an outside person or force is asking for a challenge.

Undue influence can come from a caretaker or influencer that holds some power over the testator. It can also come from exigent circumstances or fear of consequences.

A testator afraid that they will lose their property in a civil or criminal court can’t hand their possessions over to someone else. This example also falls under the next condition.

This covers circumstances that are obviously fraudulent, such as the example above, and ones that can be contested.

A person making a threat or false claim to a testator, which influences them to change or insert a bequest into a will leaves it open to contest. The testator doesn’t need to know that the statements are false for the contest to happen.

Language that demands an heir takes an action based on false premsise also falls under this. For example, an heir must admit to being the parent of a child to receive property when the heir is found not to be the biological parent.

A will must be signed by the testator and witnessed by at least two individuals not referenced in the will itself.

Failure to provide proof of the witnesses and the signature leaves a will open to contest.

This is a formality of the will’s legality and often a defense used against the previous conditions.

A will may also be contested if it is the only one and no drafts or former documents exist. This is shakey in some circumstances but has some bearing.

With life expectancy still above 78, it makes sense that many people start writing a will around 47. The thirty-year interval in between leaves a lot of room for life to happen and for circumstances to change.

A lack of updates to a will through codicil or a new will altogether leaves grounds to contest that the will no longer represents the wishes of the testator.

If there are no grounds found within the category of testator it’s possible to find legal gaps in the will.

Contesting the identity and the standing of the witnesses is common. The testator needs to sign the will in the presence of witnesses. The witnesses don’t have to have an infinite regress of witnesses.

If it can be shown that a witness was not present during the signing but added a name later, it would create a fraud opening.

A will that is not executed properly is considered unsound. To execute a will, the document needs to have a chain of custody that isn’t in contest. Typically this involves registering the will or keeping multiple copies in different places so that they can be compared.

Updating a will doesn’t require creating a totally new will. To do so, amendments in the form of codicil get added. Each codicil is signed and witnessed like the will itself.

When the chain of custody on a codicil is suspect, such as a page being lost or not included in one copy over another, the will is open to contest.

No matter what side you might find yourself on, contesting a will isn’t simple. There are many subtle issues to deal with between the testator’s intent and the parameters of the law.

You want to find a lawyer that knows probate and estate law to approach the best outcome for you and your loved ones.

The best way to do that is to cast a wide net. Using our directory service you can search for attorneys in categories and compare them to find what you need.