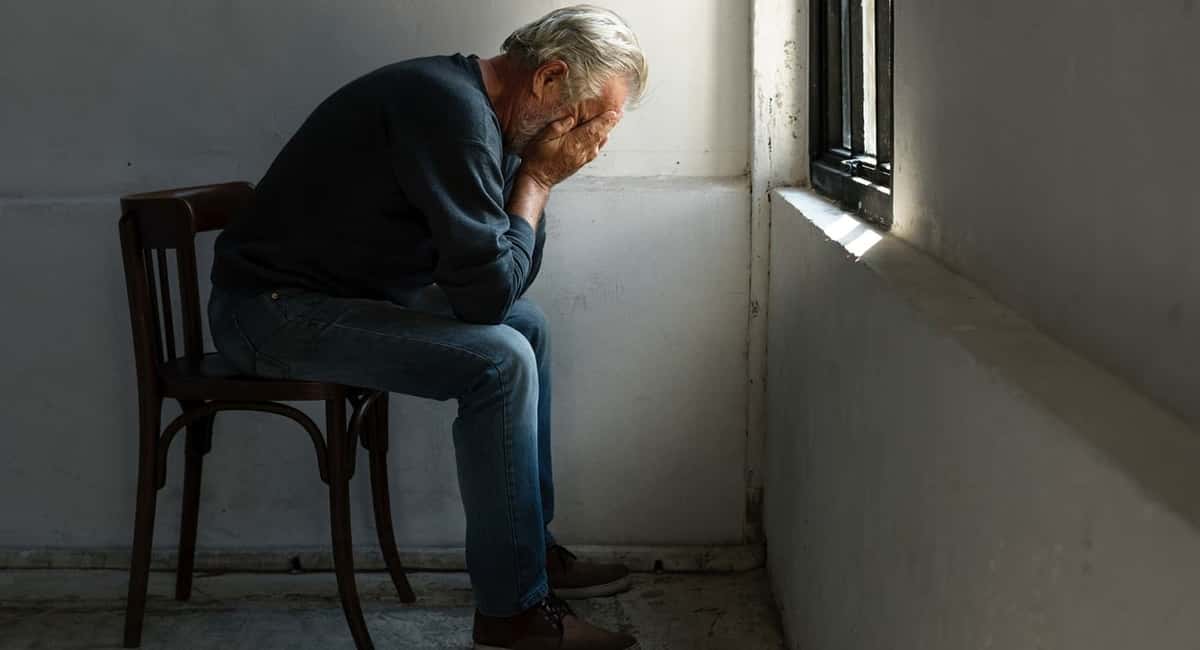 What are the Consequences of Elder Abuse?

Few people know that two out of three staff members of long-term care facilities or nursing homes reported – last year – that they have committed abuse within the aforementioned institutions.

Naturally, while your first thought would be to contact a nursing home negligence law firm, it is also important that you understand the consequences of such abuse. While most things related to this can be fixed with a lawsuit, certain damages require personal attention, or even more.

Understanding the Importance of Consequences

First of all, it is imperative to understand that the consequences of elder abuse are grave and that they should be addressed by both an elder abuse lawyer and the elder’s family.

Moreover, we should do our best to avoid elder abuse, by any means, so that we prevent serious potential problems, such as long-term physical and emotional harm. However, it is clear that abuse happens and will still happen in the future.

This is why we’ll talk about the consequences of abuse; to help you realize the importance of its prevention!

The overall impact of elder abuse is divided into several different categories. Some of the most important ones are as follows:

When it comes to elder abuse, welts, injuries, and wounds are common. On top of that, elders may also experience dehydration, disturbed sleep, persistent physical pain, malnutrition, as well as susceptibility to new illnesses.

It has been shown that even a modest form of abuse can result in a 300% increased risk of death – compared to elders who have not been abused at all.

All types of abuse may cause psychological distress, including depression. Keep in mind that emotional, as well as physical abuse, may cause an elder to become depressed.

Psychological distress may also be caused by negligence which, remember, is still a form of elder abuse.

Studies have shown that abused elders are the cause of financial costs estimated at roughly $2.6 billion every year.

This is the main reason why nursing homes and long-term care facilities that make abuse via negligence easier to happen must compensate the elders, as well as their families.

It is well known that abused elders are more likely to isolate themselves because they withdraw from the activities that they once enjoyed. In some cases, such elders will even refuse contact with their families and leave their rooms.

Statistics have shown that abused elders are three times more likely to be admitted to emergency rooms. On top of that, any victim of elder abuse may present an increased risk of disability.

Overall, injuries caused by abuse come with treatment costs of over $5.3 billion every year – in America only.

Now that you know the direct consequences of elder abuse, you realize why it is so important to do our best to prevent it or to at least have a lawyer who is prepared to deal with such scenarios.

Even if you’ve placed your elders/seniors in a nursing home, this doesn’t mean that you no longer have to care for them and their needs!