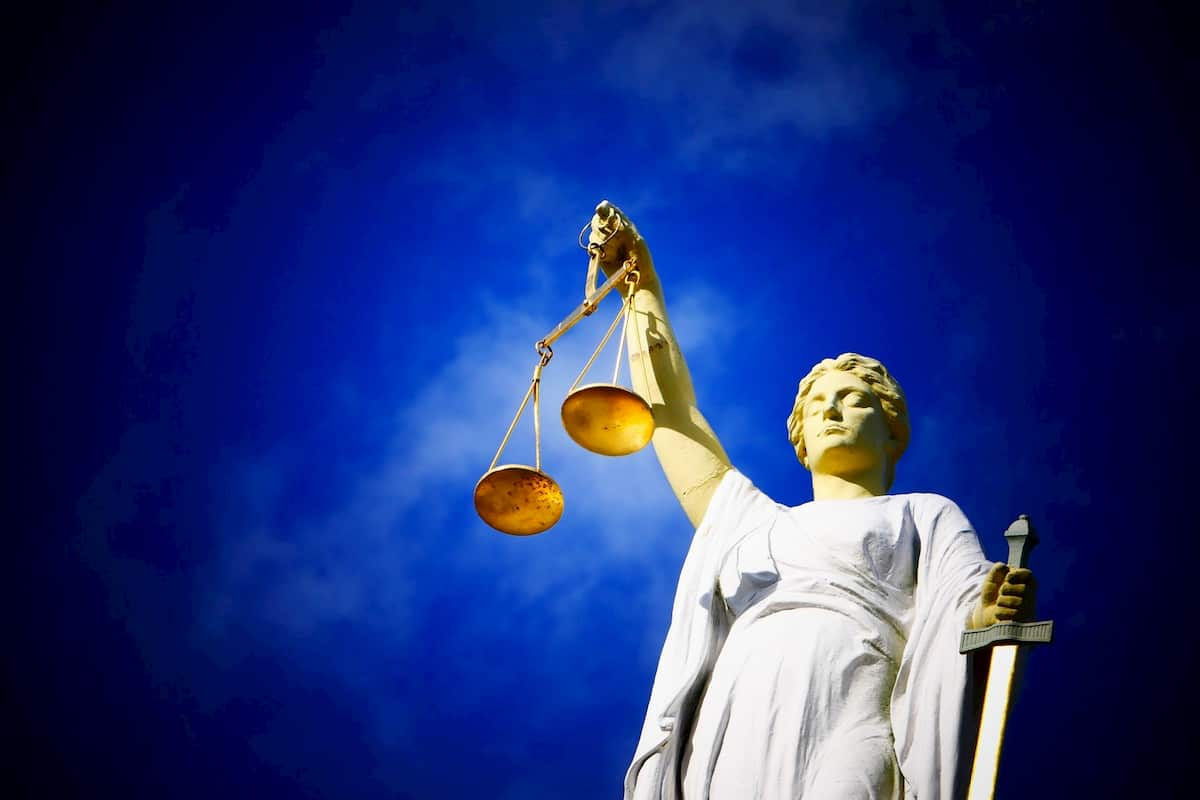 What are The Common Defenses In Criminal Cases?

In order to be prosecuted for a criminal offense, the prosecutor will need to prove beyond a reasonable doubt that you’re guilty. You will of course be presented with the opportunity to defend yourself. It is important that you’re reaching out to an attorney if you’re to have the best outcome for your criminal charge. There are common defenses to a criminal case that you could find yourself exploring and we’re going to highlight some of them.

In most cases, the defendant will go with the option of not admitting guilt. The argument could be someone committed the crime or it didn’t happen in the first place. The defense attorney that takes such a position will argue that the witness account of events is inaccurate or not true at all.  If you find yourself in such a predicament, it is important that you’re getting a Colorado criminal defense attorney to help in arguing your case.

How Presumption Innocence Comes In: If you’ve been accused of a crime, you’re presumed innocent until proved otherwise. This could come in the form of a trial or plea. It will be up to the prosecutor to convince the judge that you’re guilty of the crime that you’ve been accused of. There are circumstances where the defendant might decide to keep silent and not present any witnesses. The burden of proof will require that the judge is beyond certain that the defendant accused of the crime he or she is being accused of. The mere thought that the defendant might have committed the crime is not enough for conviction

There is an Alibi

With such kind of defense, it means the defendant was somewhere else at the time of the crime was being committed. The defense should produce evidence for the alibi.

It will apply when someone has been charged with a violent crime such as battery, murder, or assault. In such circumstances, the defendant will admit to the use of violence but justify it was self-defense. There are core issues within a self-defense case. The aggressor will first have to be determined. There is also a need to prove that self-defense was necessary or reasonable. The amount of force that was used will also have to be reasonable. For such an excuse to pass, it means you did not have any other option but to defend yourself.

This is based on the principle that punishment that is issued is justifiable because the defendant was in complete control of the behavior. Such a defense could prevent people that are not mentally sane to avoid prosecution.

Defendants could argue they were under the influence of drugs or alcohol when committing the offense. In general, voluntary inebriation will not excuse you from criminal prosecution. There are states that make exceptions but arguing such a case could be a complex undertaking.

This is a crime that could be induced by another party, usually the government. With entrapment, you wouldn’t have committed the crime if it was not for the undercover operative. Entrapment cases are usually difficult to prove as you’ll be required to provide sufficient evidence to support your case.

This could arise when the defendant was out to harm or steal the defendant’s property. Not a lot of attorneys will take this line of defense as it could lack merit when presented before a court of law.

There are some situations where the victim might be attempting to harm the family or friends of the defendant. The defense will come about when the defendant believes that there was a need of using reasonable force in order to defend their loved one. The burden of proof will be on the defendant to establish such kind of defense.

Getting a Criminal Defense Attorney

If you’ve been arrested because of a criminal offense, the focus will be to get out of jail. You want to make sure that you’re reaching out to a criminal defense attorney to help with the preparation of the defense. The attorney will analyze the facts and the evidence presented before exploring the legal options. The goal would be to get the best outcome for the case. One way you can know you’re working with a good attorney is by looking at similar cases that they’ve handled in the past. You can also ask for references just to be safe. Working with a local attorney is also recommended as they could be knowing the prosecutors which will help with your case.