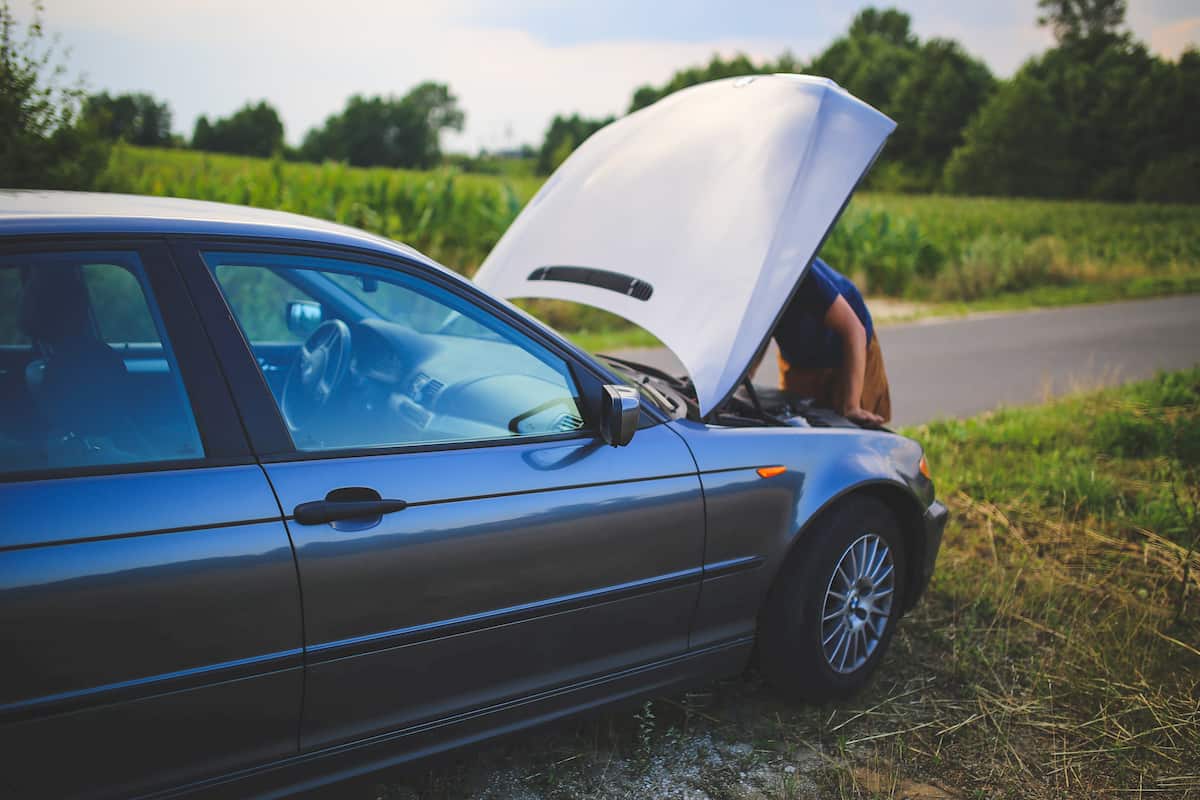 What Actually Happens After A Car Accident in the UK

While it thankfully won’t happen for most of us, car accidents do happen every day. Here in the UK, there were 25,945 serious injuries from car accidents in 2019: that’s around 71 people every day getting hurt in varying degrees. While the figure has been on a downwards trend in recent years, the fact that people are affected by accidents is still a major issue.

If you read the recent article on 6 Ways To Go Smartly About A Car Accident Every Time, you may have been left wondering what happens after the crash, in terms of the claims process.

You’ll have just been through quite a stressful experience which hopefully didn’t cause any harm. When you do make a claim, one thing you don’t want to feel is a sense of the unknown or being left out in the cold with what exactly happens from the moment you decide to pursue a claim.

To help demystify the process, let’s take a brief look at what commonly happens when someone decides to claim after a car accident. We’ll be taking a general look at what happens, as some of the steps may vary based on the firm you contact and what the law is like in your area.

Everyone gets those phone calls from a random phone number where a mysterious voice tells you that you may have been in an accident? Don’t assume that because insurance information has been passed over that a solicitor will be getting in touch with you. The onus is on you to do research and find a suitable firm for the job.

You’ll ideally want to find a firm which will talk to you about your claim for free (remember, their time is usually worth a lot of money) as well as being a firm which provides no obligation. The latter is extremely important, as you don’t want to find yourself suddenly locked in with a firm just because they’re taking the time to listen to your story and get the facts straight.

Second step: Getting a review

If a solicitor tells you outright that you have a case to go for, without first reviewing all the information, they aren’t acting genuinely. Any reputable firm will listen to your case and then go away to review all the information. They’ll want to know both sides of the story and get more detail on what happened.

If they don’t believe your case has much potential for success, they may pass on taking the case and advise you to go with another firm. If they see that the case has potential, they will take it on.

Before the case goes forward, your solicitor/firm will want to talk with you about an agreed percentage on the claim. This is the most important part of the process, as the percentage taken can vary wildly based on the circumstances and how easy/difficult it will be to get a successful claim.

Most reputable firms will ask for 20% of the compensation you’re rewarded as a fair price. If a firm goes higher than that, it is usually because your case may be more difficult (i.e. risky on their part) to claim on.

You’ll want a firm which secures this percentage before the claim goes forward, as it’s a sign of trust and that they are acting fairly. If you don’t, you could see yourself getting a decent sum of money and the firm essentially “moving the goalposts” to shave more off the sum for themselves.

Now, it isn’t a case of bartering but merely reaching an agreement everyone is happy with. I would not recommend shopping around for percentage estimates as it will only make things more convoluted for you, and may annoy the firm you end up choosing if they realise what you’ve been doing.

I typically refer to this step as the waiting game portion of the claim. No matter how quickly you’re promised a result, it will always take longer than you think. Every claim may fall within a certain category, e.g. a whiplash claim will be different than a claim against wage loss, but there are nuances at play which can delay the process

In the majority of cases, if your solicitor tells you the claim is going to be successful, it will be. Sometimes, there may be a tiny detail or element which impedes or blocks a claim, but if that happens, you should still be in the position where you don’t have to pay anything.

Just remember that claims take time, so be patient and know what you’re entitled to.

Need to know more about taking out a claim?

For more information, I recommend visiting https://www.thompsons-scotland.co.uk/motor-accidents/road-traffic-accidents-new. They operate under many of the positive steps I’ve mentioned in this article and know a lot of the varying nature of claims. They also offer free consultations, so you don’t have to start the process out of pocket.