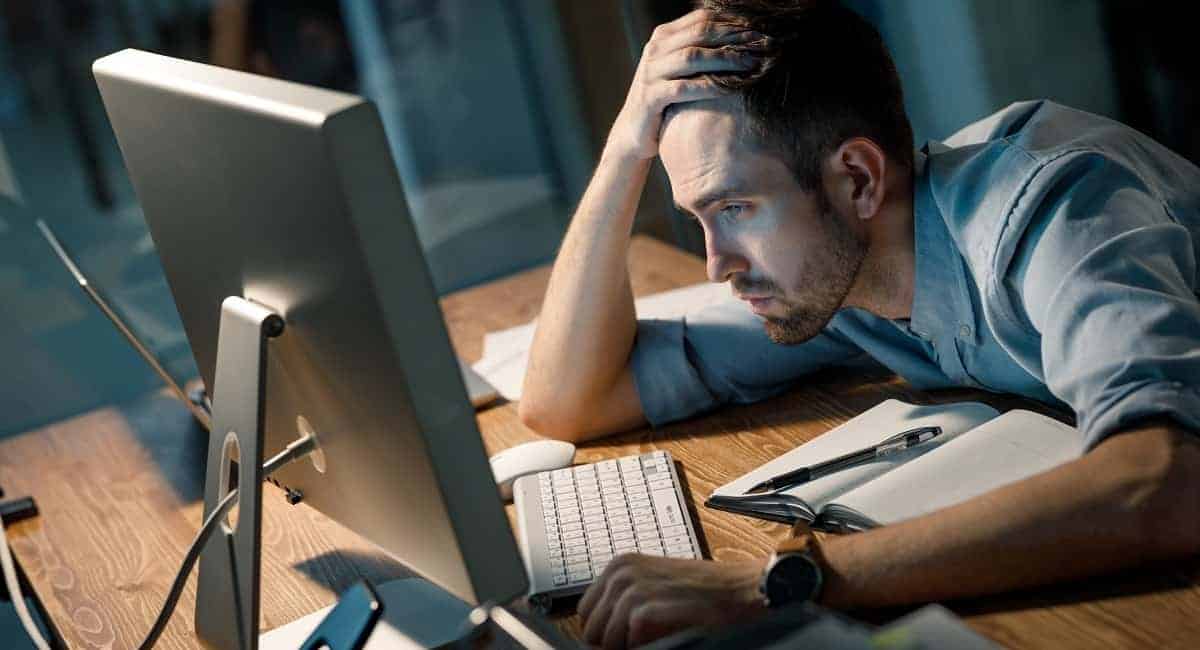 What a New Overtime Law Could Mean for Your Paycheck

Did you know there’s a chance you could be eligible for overtime with the Trump administration’s proposed new overtime law? The new regulation proposes to raise the overtime salary threshold to $35,000.

But, what exactly does that mean for you and your paycheck? How do you know if your eligible for overtime under this new law?

Keep reading to find out how this new federal overtime law will affect you and your paycheck.

Overtime is actually governed by the Fair Labor Standards Act (FLSA) which was initially passed in 1938. The FLSA initially limited the work week to 44 hours, created the national minimum wage, and established an overtime rule that non-exempt employees who work more than 40 hours must be paid overtime.

The Trump administration’s proposed new overtime law would set out to raise the threshold thus increasing the number of people eligible for overtime.

The new overtime regulation being pushed forward by the Trump Department of Labor (DOL) would raise the threshold to $35,000. This means anyone making less than $35,000 a year would now be eligible to receive overtime pay. If you think you might be eligible under the new regulation, contact an employment lawyer to find out what you need to do if anything.

While this may seem like great news a much-needed increase to the overtime salary threshold, there are those who aren’t happy with this new salary limit. However, it’s not for the reasons you may be thinking.

In 2016 the Obama administration’s DOL proposed a much higher increase to the overtime salary threshold. This increase would have raised the threshold to $913/week or $47,476/year.

Roughly 33% of the workforce would have been covered, however, even that figure was historically lower than in years passed. The regulation was opposed and eventually stalled in a federal Texas court until the end of the Obama Administration.

What This Means for You and Your Paycheck

If this regulation is passed and you make less than $35,000 a year you may be eligible for overtime pay for hours worked past 40 hours in a pay period.

If you missed the cutoff it may be safe to say that the overtime issue has been brought to light and may continue to be addressed in the future. If the threshold had accounted for inflation since 1975 it would be over $55,000/year currently.

While progress is slow, it takes time to adjust to change, but it appears change is finally coming. And employees may be able to expect some overtime pay coming their way.

If you have any questions about the new overtime law or any other laws please contact us today!