Wear Your Seatbelt in Florida or Possibly Lose Compensation

You may believe that it’s your right to decide whether or not to wear a seatbelt when you’re in a motor vehicle. After all, it’s your body and your life that are at stake, right? Well, to some extent, yes. But, if you’re wondering does seatbelt usage affect injury claims in Florida, the answer isn’t black and white. The fact is that because of Florida’s 2009 seatbelt law that requires the driver and all passengers to wear a seatbelt when a vehicle is in motion, you may be sacrificing your rights to compensation should you suffer an accident that’s not your fault. 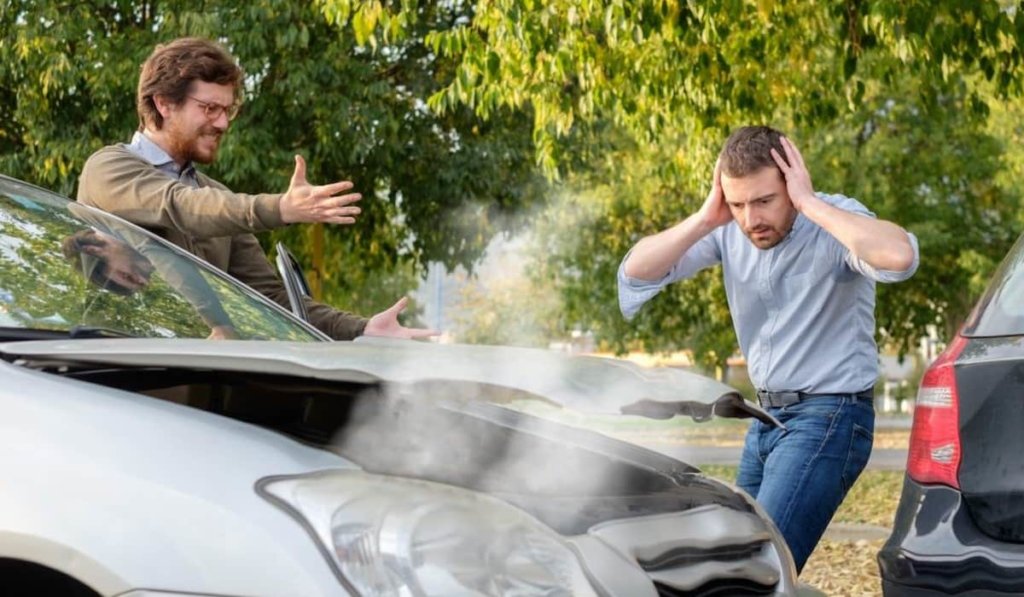 Florida follows the principle of comparative negligence, which means that everyone involved in an automobile accident may be eligible to receive compensation or damages based on their relative fault in causing the collision.

For example, if the driver of one vehicle is turning left and hits another vehicle whose driver is speeding, the driver who turned left in front of an oncoming car might be primarily negligent, but because the other driver was speeding, they bear some of the responsibility.

In the above example, the driver who turned left might be found 80% negligent while the other driver might be 20% negligent. The compensation for the speeding driver would be reduced by 20% because of their role in the accident.

What Happens In A No-Seatbelt Compensation Situation? 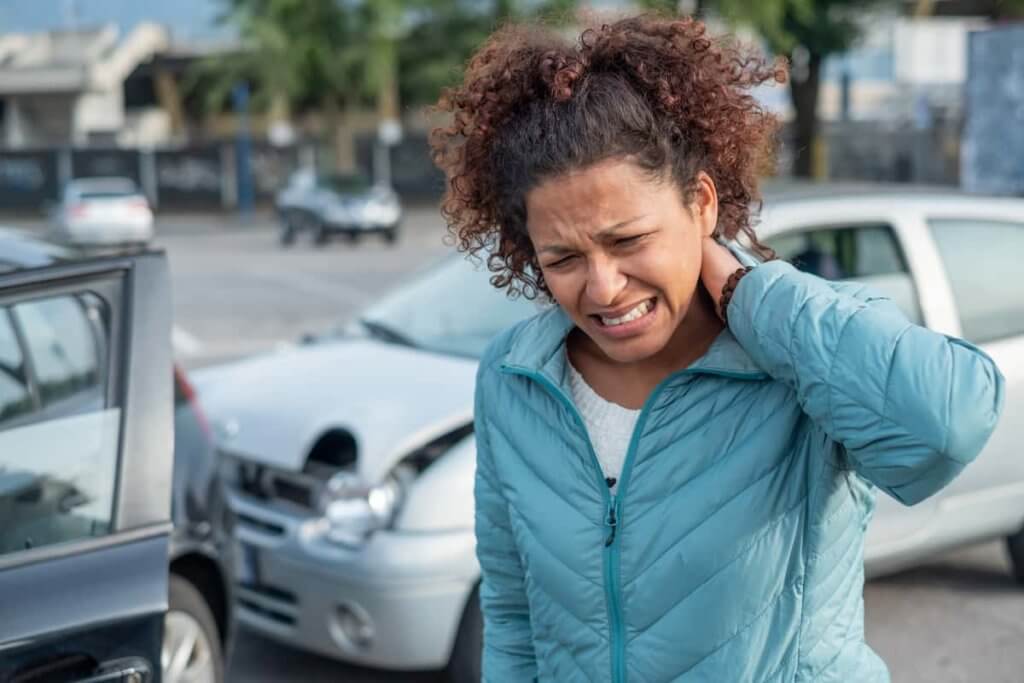 If you aren’t wearing a seatbelt and you get into a crash that would not normally be your fault, you will still be considered comparatively negligent because your injuries would probably not have been as severe had you been wearing it. Therefore, your compensation would be reduced by the amount the court determines is your percentage of fault.

You will likely still be covered for your own injuries and damages through your insurance company, though you should check with them to make sure they won’t deny your claim if you’re not wearing a seatbelt. The best advice anyone can give you is to just wear your seatbelt when you’re in a moving vehicle. You may not want to and you might think it violates your rights to force you to do something you don’t want to do, but the reality is that seatbelts save lives and prevent severe injuries. Yes, there are exceptions, but why take the chance of death or life-altering injury and the potential loss of compensation by not buckling up?

Many motor vehicle deaths result from ejection, which a seatbelt is designed to prevent. Other injuries that a seatbelt can minimize include traumatic brain injuries, internal bleeding, neck and back fractures, facial injuries, whiplash, and more.

Seat belts aren’t just for adults. Florida’s car seat laws require children to wear them too. Wearing a seatbelt not only keeps you safer in a motor vehicle, but it also can ensure you get the full compensation you’re entitled to if you’re in an accident that’s not your fault or not all your fault. Don’t roll the dice by neglecting to wear your seatbelt. Buckle up and enjoy the drive.