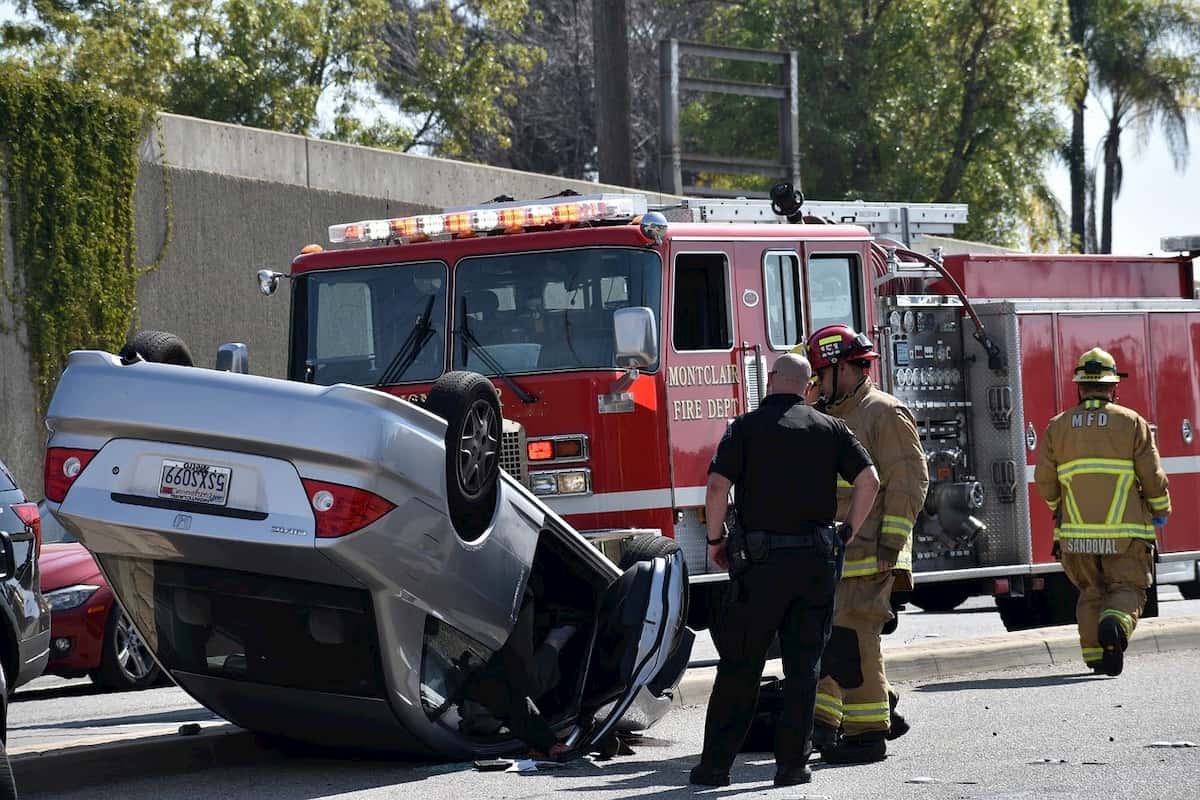 The 4 Main Ways You Can Ruin Your Car Accident Claim

A car accident has the potential to leave a life-changing mark. At that moment, the fate of your health is top of mind. But the crash is a threat to your finances too. In the aftermath of a car crash, you must grapple with you and your passenger’s injuries, repairing the damage to the vehicle (if it’s not totaled), and the legal processes that follow. Your hands are certainly full.

Central to cushioning you against the financial impact of an accident is a successful insurance claim. Yet, just because you’ve paid your premiums religiously doesn’t mean your claim will be automatically accepted. The claims process isn’t identical across the board. For example, here’s how to handle the claims process if you are covered by GEICO. Nevertheless, irrespective of your insurer, you can ruin your chances of claim success in the following ways.

The main reasons are discussed below

1. Failure to Obtain a Police Report

A police report forms an official, independent, and government-recognized record demonstrating how a car accident occurred. If you are involved in a serious crash, the police will almost certainly be at the scene in minutes. Don’t take any chances, though, irrespective of the accident’s severity. Your claim will be doomed if there’s no police record.

Whether it’s your own car involved or it’s a car rental, call 911 immediately after the accident occurs. Request that the police come to the scene and write a report. The observations, witness statements, and other information captured in this unbiased report will provide invaluable information to support your claim.

Serious accidents cause death and severe injury. The mere sight of the victims is enough to compel anyone to call for medical evacuation immediately. Nevertheless, such gory scenes represent only a minority of car crashes. For many accidents, injuries aren’t always apparent on site.

Whiplash and back injuries, for example, won’t be visible or felt right after the crash. They’ll, however, set in hours or days later. If that’s the case and you fail to seek medical care because you initially felt okay, you’ll have a harder time pushing through your claim. The insurer could argue your injuries aren’t that severe and your actions demonstrated that.

3. Failure to Exhaustively List Your Symptoms to the Doctor

The police report details what happened at the crash scene. The doctor, on the other hand, is tasked with documenting the injuries you experienced as a result of the accident. Not disclosing all the symptoms you are experiencing will only work against your claim. Don’t neglect any pain, ache, swelling, or scratch, no matter how small. Remember, what might seem like a minor issue on day 1, could actually be the start of something more serious.

Get the doctor to record each detail, as this is what you can use as evidence of injury when filing your claim. You’ll have a better shot at receiving full compensation for your injuries. Don’t forget to mention any preexisting injuries. You might assume these could work against your claim but the dishonesty, if discovered, is, in fact, what will doom your claim to failure.

4. Failure to Get in Touch with an Attorney

A car accident is a health matter, but it also kicks off certain legal processes that could unexpectedly turn against you. You’ll be on the path to medical, financial, and legal ruin if you do not get in touch with an attorney as early as possible. The absence of a lawyer by your side could see your claim rejected or lead you to settling for far less than you deserve.

The good thing about car accident attorneys is that they won’t charge you any money upfront. You only pay if, following their representation, the claim is successful and you receive compensation for your injuries.

You are likely conversant with what you need to do after a car accident to protect your interests. It’s just as important to know the main pitfalls that could jeopardize the success of your claim. Avoid the four mistakes discussed here and you’ll be in a better position to get the compensation you deserve.