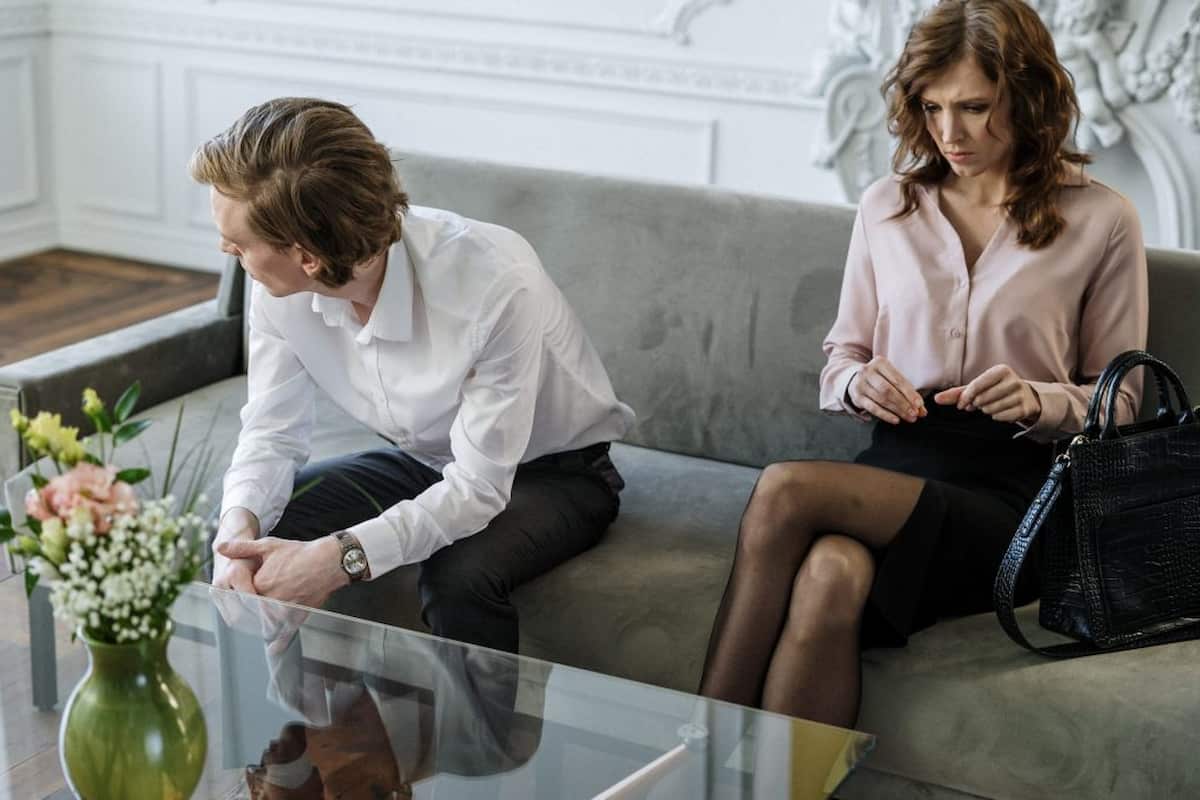 If you are heading for a divorce then you have to get yourself prepared. Obviously getting a good lawyer is paramount, but you also have some money that could be up for grabs if you’re not careful. Maybe you’ve had some success in investing in index funds Canada, or you have a house that you plan to keep. Either way, you need to protect your assets.

Divorce is never something that people go into lightly and it can have quite a negative effect on your life. It’s made worse if the divorce ends up putting you in a bad financial position that could seriously affect the rest of your life.

You have to get informed about how property can be divided among Canada and go from there. In this article, we will go over some of the things you can be doing now before the divorce to prepare your assets so you don’t lose more than you should.

1 – Exclusions should be excludable

You’ll need to sit down and do a rough calculation of all of the assets that you have. Luckily, a portion of these assets will be excludable. Many items should be kept separate from the rest of your assets so that they don’t end up caught in the same network as your other assets.

For instance, any gifts that you may have gotten over the years should definitely be excluded. Any gift from a third party to you specifically is not to be included in assets that your partner could make a claim on. However, you will need to have detailed records about the gift so hopefully, you have held onto them.

Then there are also inheritances that definitely don’t count as a shared asset. And this should be kept separately for sure. After all, that money was given to you when somebody died and not to both of you. This money shouldn’t be divided so, again, have a good record of that money and hopefully, it has been kept in a separate account from the very beginning.

2 – Deduct your net worth 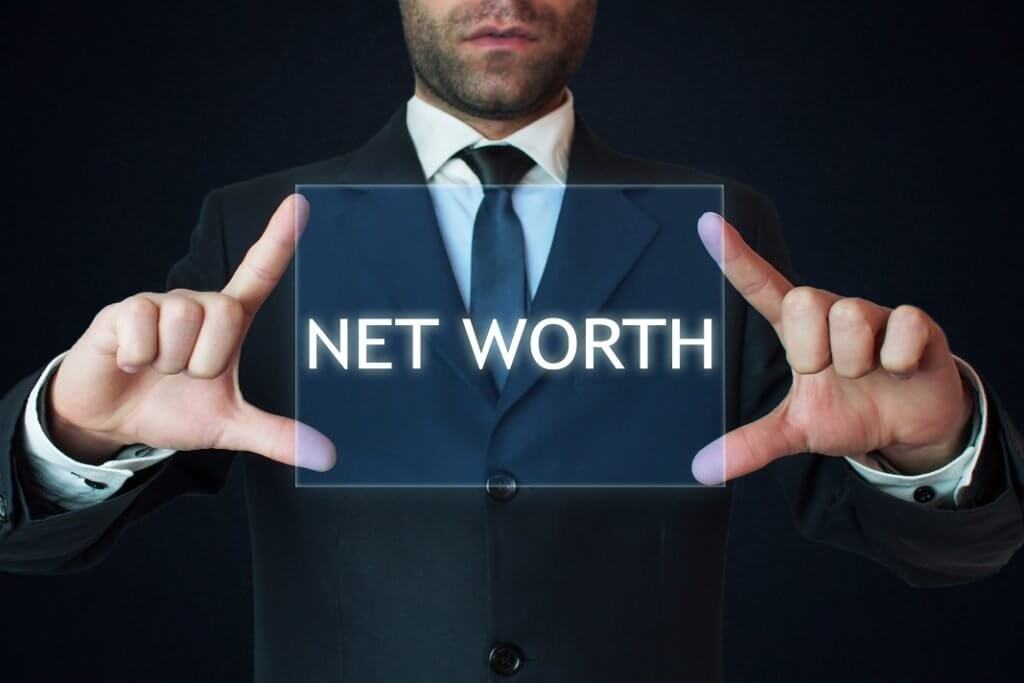 How much were you worth on your wedding day? Most people probably don’t remember, but if you had been keeping good records from your adult working life even before you got married then you can deduct this from your assets.

After all, this was earned before you were married so somebody shouldn’t feel entitled to the money they wouldn’t have had access to if you hadn’t married.

If you don’t have detailed records kept of your assets from before your marriage then you should hope to have some kind of records that can be found. For instance, you may be able to find out what your home was worth on the day of your wedding if you had it from before you got married. If it was bought in your own name, that is.

Once again, the burden will be on you for the proof so make sure you have turned over every stone that shows proof of your assets from before your marriage before the divorce happens. The more you can show, the less that will be split up later. 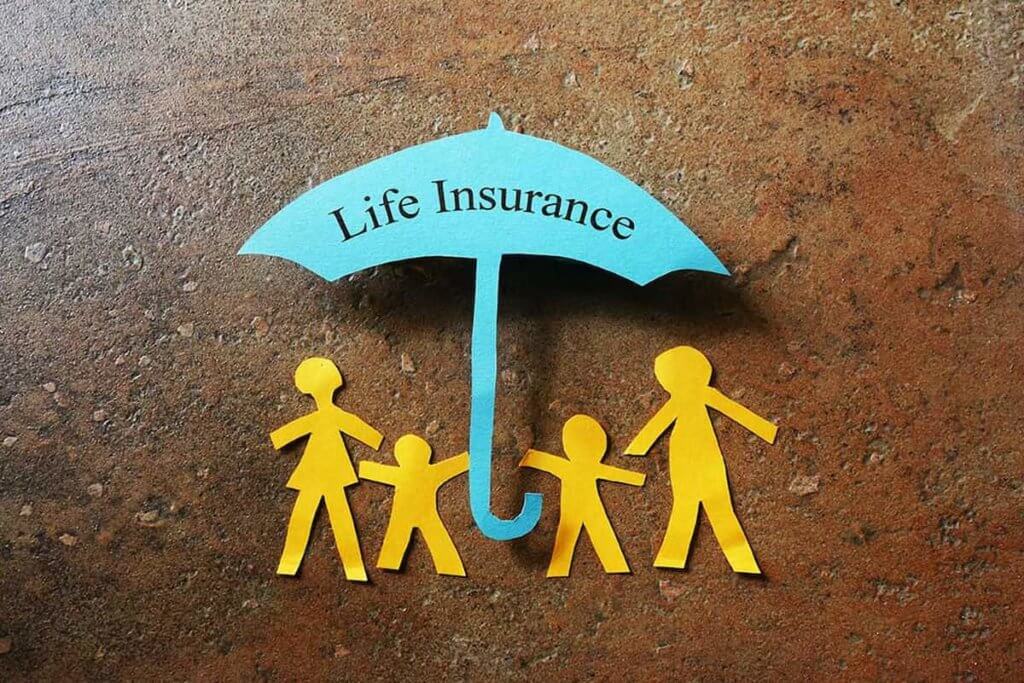 If you have life insurance for other members of your family, then this is money that cannot be claimed by your soon to be ex-spouse. Look into buying policies for people like your parents or children or even your business partner. This will lock away some money that is perfectly legal to do.

These are also long term investments that will be protected for a long time to come. If you have a life insurance policy with your spouse as a beneficiary, then this is a good time to change it so they don’t get anything in case something were to happen. This also applies to a will if you have one.

4 – Disclose all of your assets

You may be tempted to try to hide your assets, but this can lead to some problems later. It is actually much more beneficial to disclose your assets beforehand. Hiding assets, in this case, can put you in danger of a significant fine or even jail time.

Another pitfall is that if the asset is discovered, later on, you could be subject to losing half of it at that time. Why is this bad? Because if you declare them ahead of time, some of them may be excluded. So you are taking a gamble that you are hiding assets that could have been excluded and not subject to division.

Lastly, if you are found to be less than honest about your holdings then you look bad in the eyes of the court. Which could put your entire case in jeopardy. If it looks like you’re not being truthful then they will have problems trusting your other testimony. 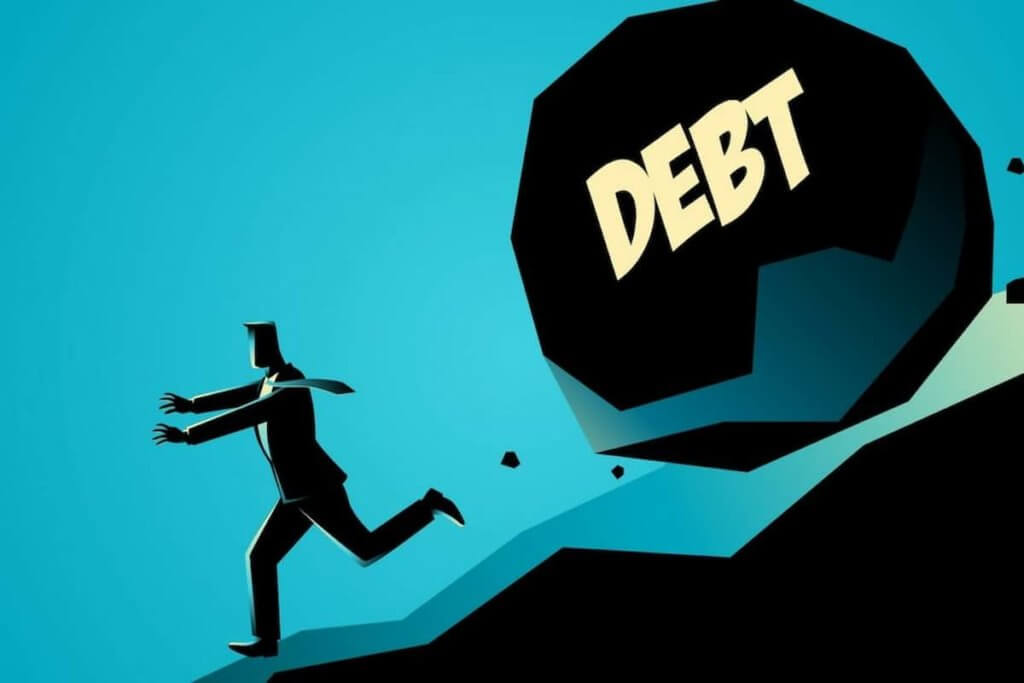 One big reason when getting a divorce is debt. In fact, there are many divorces caused by a spouse taking on debt and then hiding it. And, of course, a debt cannot be hidden forever and when the truth comes out it causes problems.

There are some divorces that are amicable and done easily and without drama. However, when there is money to split things can get ugly. It’s wise to make sure that you take steps to protect your assets before the papers are signed so things don’t have to be any worse than they already are.