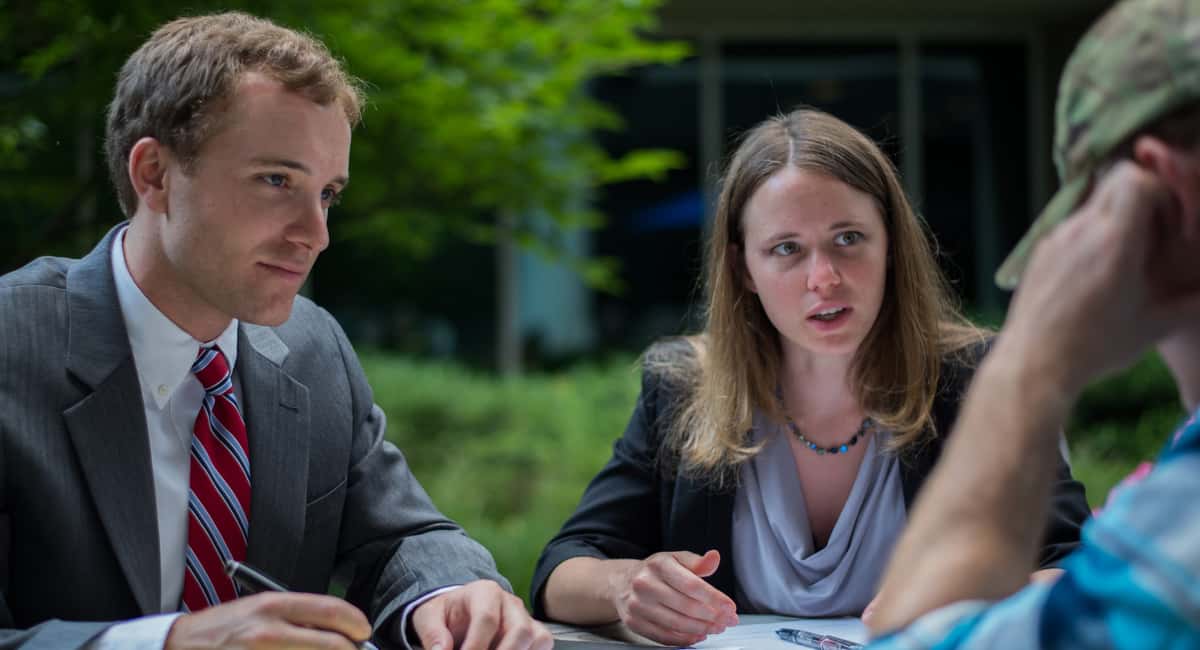 Veterans: Do I need an injury lawyer?

If you’re a veteran who previously served your country, you have done a noble service and deserve the best quality of life after returning home. Unfortunately, many veterans don’t have the great quality of life they deserve and struggle with the transition. For example, many veterans may experience post-traumatic stress disorder (PTSD), other mental health problems or physical injuries and are unable to return to a normal routine. However, if you have become injured or experienced a mental health problem as a veteran, you may be entitled to compensation and should consider contacting an injury lawyer. But how do you know if this applies to you?

Many veterans have experienced hearing problems after using 3M Combat Arms earplugs a company sold to the government, which turned out to be defective. The veterans experienced hearing loss and tinnitus after using the earplugs entirely because the company made them in a defective way. However, many veterans have reached out for more information and have received significant compensation as a result. Therefore, if you have experienced any hearing issues and know you used the earplugs after 2003, you should contact an injury lawyer.

If you became injured or disabled during your time in the military as a result of an accident or negligence, you may be entitled to compensation and should contact an injury lawyer. Whether this was due to defective equipment, road traffic accidents during manoeuvres or training accidents, an injury lawyer will be able to assess the situation and represent you. Adapting to your life with a disability will be difficult and might cause significant issues in your new routine. You may not be suitable for work, and might have to make significant adaptions to your home. So, don’t hesitate to make the call and get what is owed to you.

Hazing is the term for a situation created to embarrass, intimidate or harass someone, and often occurs in group scenarios where there are new members. It is common in college fraternities, sports teams and, unfortunately, the US military. The act of hazing can create physical and psychological pain and is taken seriously by lawyers. It can create psychological issues and, in severe cases, can lead to suicide. There’s no place for hazing in the military, and if it happened to you, you should get legal help.