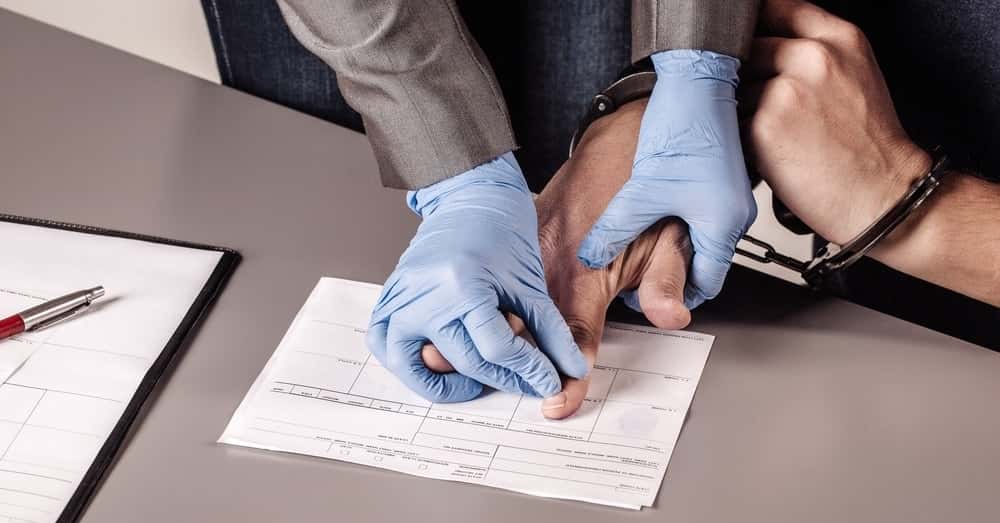 Updates To Canadian Criminal Code Are Necessary. Now You Can Practice Witchcraft Again!

Written inside the pages of Canada’s criminal code are things that are so antiquated, they no longer have relevance in today’s society. So, that which doesn’t hurt you should just remain, right? Perhaps not. There are many laws with wording that might end up unwittingly hurting a Canadian citizen if taken literally. With over 1200 pages, the criminal code has been revamped, added to, and overruled many times. But what it has never been is looked through, to discover what makes sense in the here and now and what doesn’t – up until recently.

Last week the penal code got an upgrade. Many sections are wildly out of date and context, but the one targeted last week was Section 71, which prohibits you from challenging anyone to a duel. If you do, apparently you can face up to two years in prison, which is not the only reason why the practice disappeared. It was likely a factor back when it was something Canadian citizens considered. The upgrade is not just about a duel invitation being overhauled, though. Section 365, which stops anyone from “pretending” to practice witchcraft, has likewise been stricken from the books. So for all those out there who want to have an old-fashioned duel or to take out the book of spells, you are once again free to do so.

Also allowed are “crime comics,” which were banned after World War II for inciting youth delinquency. If that law was used today to guide the media, then there would likely be many people on trial for comic heresy. So, who is responsible for finally coming to common sense and starting to take a look at all the unnecessary things that are clogging up the Canadian criminal code? Jody Wilson-Raybould. Her proposed bill C-51 (not the same as the terrorism bill) lifts the prohibitions placed on:

Mostly stemming from the Colonial days, none of the above laws that would hold up in today’s criminal court. Some of them have already been struck down by the Supreme Court and declared unconstitutional.

So what is so harmful about antiquated laws?

When laws are in the criminal code, they are still the law, regardless of whether they are relevant or not. One example is how Canada has had to revamp rape laws to shield the victim; legislators made it illegal for a victim’s past sexual history or promiscuity to be a part of the trial. Currently, you can’t make anything about the victim’s sexual history admissible to a rape trial to prove consent, as you could in the past.

There is no argument that going through the entire criminal code would be arduous at best, and likely completely impossible. Most of the laws that no longer apply have been challenged and overturned in the courts. But if someone were really looking, it might be possible to use the criminal code of the past to prosecute future defendants in an unfair way.

As times change the laws pertaining to Canadian society have had to change with them. The problem is that you can’t rewrite history, nor can you just take a criminal code and scrap it for a new one. Within the deep recesses of the penal code are the ideas not just of legal scholars, but Canadian society at large about how to treat people with respect, grant them true constitutional rights, and undo things that were once harmful but accepted. So for all of you out there who have had money stolen, feel free to hire the best criminal lawyer without any questions asked for your money being returned – it is legal once again!