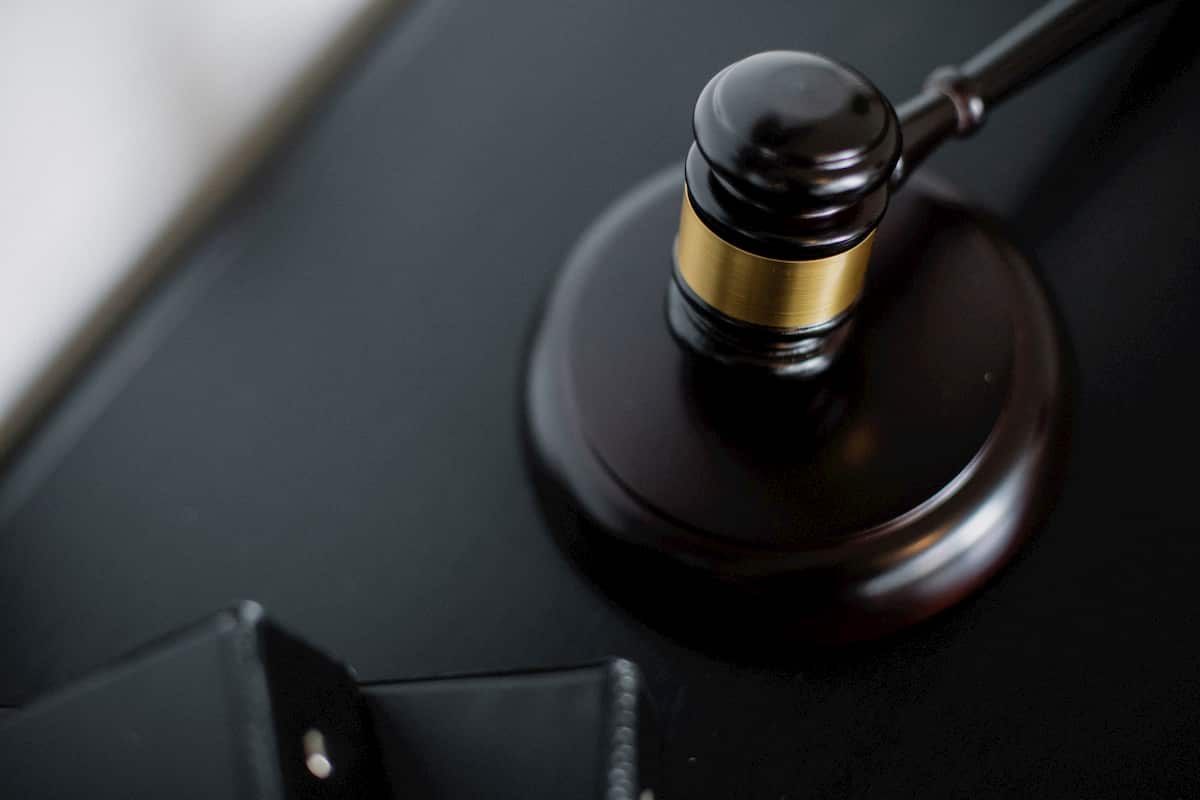 Unusual Laws and Regulations In Canada

A lot of foreigners want to visit Canada because of its natural wonders and kind people. You did everything you need to do to enter Canada. Now, you are not aware of the country’s numerous unusual laws and regulations. These “unique” laws are existing until today, and you must be cautious.

It is essential to know that these unusual laws and regulations existed decades ago for their respective reasons, even though they do not exist today. We believe that Canada is continuously updating its laws and regulations for the welfare of every one of us, including the foreigners.

1. It Is Illegal to Drag A Dead Horse Down the Street

The question now is, why would you do it?

2. Having A Pet Rat Is Illegal

Having a pet rat in Alberta is not allowed when you are in Alberta. If you are a rat lover and you have rats as your pet, stay in Port Coquitlam and keep no more than four pet rats at a time.

Maybe something happened in Alberta back in the 1950s, that is why rats are not allowed.

3. Having Too Many Garage Sales Is Illegal

According to the Municipal Code of Toronto, anyone cannot hold more than two garage sales in a year. If you want to purge through some of your valuable items, you can only have one garage sale in a residential area that will not last for more than two days.

4. Carrying A Snake Is A Big No-No

Aside from dragging a dead horse down the street of Toronto, carrying a snake in public is also not allowed. Of course, this law is reasonable to some who are afraid of snakes.

In Fredericton, New Brunswick, carrying any reptile in public (like snakes) is illegal. If you really want to bring a reptile down the street, make sure that it is inside the cage or container which entirely confines the animal.

5. Picking A Trillium Is Not Allowed

In Ontario, Trillium is that provincial flower. This is why Trillium is very special to all Ontarians. According to York Regional Police, it is better to leave these beautiful flowers when you spot one. Picking a Trillium flower is prohibited, especially in Provincial Parks and conservation areas.

The only safe place to pick Trillium flowers is when you are growing them on your property. You can pick as many as you want if it is on your lawn.

6. Removing A Band-Aid In Public Will Make You A Criminal

Most of us did remove our bandage in public without any second thought because it is not a big deal. But, according to York Regional Police, you are violating one of the provisions under Canadian Law.

This one might be completely crazy for you, but we should be aware of this one. Removing a bandage in public, anywhere including parks and sidewalks streets will tag you as a criminal if you do it.

7. Paying with Too Many Coins is Illegal 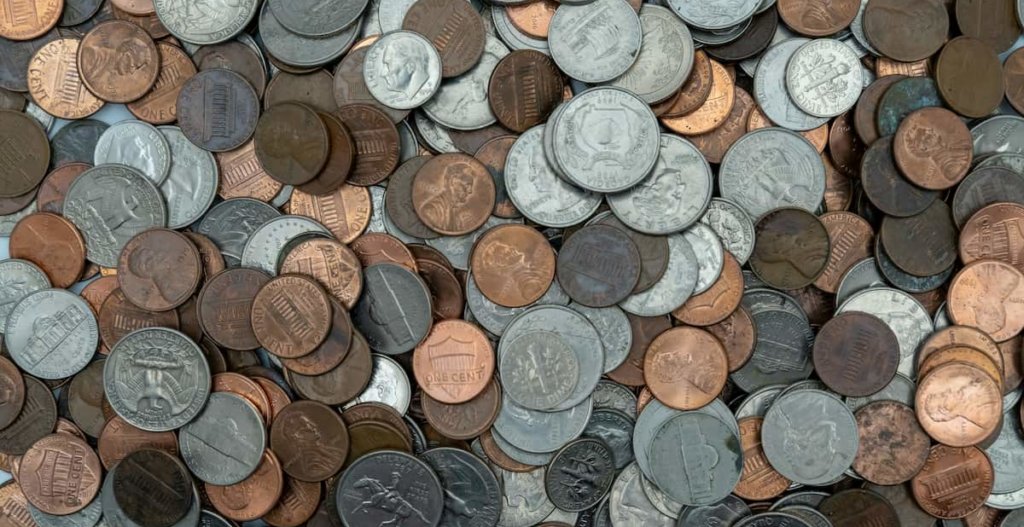 If there is a lot of change from the money you paid, Canadians might give you a chocolate bar as payment because of this law. Paying with too many coins is actually illegal.

According to Canada’s Government, a certain amount of coins is only allowed before considered illegal. As an example, you are only allowed to pay $25 loonies and $5 nickels. By the way, you should also be familiar with the difference between loonies and toonies.

8. Llama and Live Poultry Animals Are Not Allowed In A National Park

Animals are allowed in National Parks throughout Canada, except for Llamas and live poultry animals.

So if you are planning to have a family trip or road trip, it is best to leave your farm friends in their place to avoid any problem.

9. It Is Illegal to Scare A Child into Death

10. Having a Purple Garage Door is Illegal

Some of us want the color purple. From dress, bedsheets, even the color theme of the house is purple.

These unusual laws and regulations are not applied everywhere in Canada. However, it is still good to keep these in mind. Remember, if you are traveling with a rat, snake, poultry animals, llama, and many coins, maybe you should consider staying at home for less trouble.