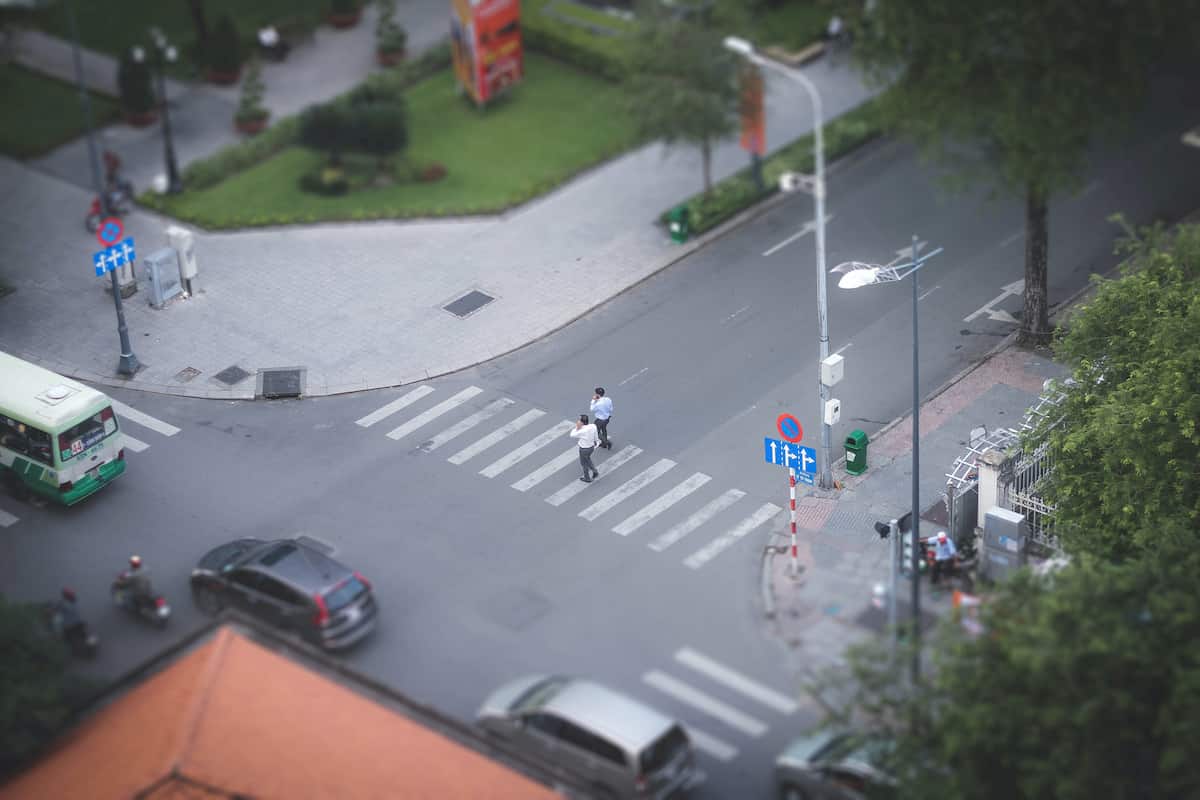 Uninsured Motorists Effect On All Drivers

Getting into a car accident is always a stressful and potentially expensive experience. There is the potential for medical expenses, lost wages, and damage to your vehicle. Ordinarily, insurance would step in and cover many of these costs, but what if the other driver involved in the crash didn’t have insurance? Up to 13% of drivers do not carry an insurance plan even though they are out on the road. This can complicate the process of collecting damages and financial compensation when involved in a car accident. There are precautions that insured motorists can take to protect themselves in the event of an accident with an uninsured driver.

Some states require drivers carry uninsured motorist coverage with a minimum policy. Such a plan would cover damage to the vehicle or treatment for injuries as a result of the crash. This would also help someone pay for the damage to their vehicle or injuries if the at-fault driver doesn’t have enough coverage. This is also referred to as an under-insured driver. Insurance companies often don’t allow for a more expensive plan than the liability coverage.

There are several other types of insurance a driver should have that would protect them in the event of a crash with someone who is uninsured. It is a good idea for drivers to invest in personal injury protection insurance (PIP). In a state where there are no-fault laws, both drivers are liable for their own medical bills. PIP would pay for medical expenses following a minor accident.

Collision insurance is another protection for drivers while on the road. In the event of an accident with a driver with no liability coverage, the affected driver’s collision insurance would help them. This plan would cover the expenses that resulted from damage to the vehicle following an accident. It is important to own some sort of alternate protection in the event that another driver involved in a crash did not have insurance.

Another form of insurance that is important for drivers to possess is health insurance. In the event of a serious accident, injuries may surpass the protection from the PIP coverage. In this case, health insurance would be the fall back while trying to pay for medical expenses. A car accident attorney could assist a person with contacting their insurance company to find in-network providers, ensure coverage of costs, and maintain support throughout the billing process.

After an Uninsured Motorist Crash

Following a crash with someone who is uninsured, it is important to file a police report. If the accident was serious, the police may come to the scene and fill out a report directly. If they do not come to the scene, then the involved parties need to collect information and file one after the fact. This is important for documenting the sequence of events regarding the accident, determining fault, and collecting evidence for any cases that may be filed.

It is possible that an accident involving an uninsured or underinsured driver may require a lawsuit in order to obtain the damages needed. A car accident attorney could help a driver investigate the crash and pursue the appropriate avenues for the case. Bennett Schiller of Schiller & Hamilton Law Firm says, “Speaking with a lawyer as soon as you can after a car accident is always in a driver’s best interest. Lawyers have the resources to investigate the crash and file a case against the at-fault driver. If the at-fault driver doesn’t have insurance, then your lawyer could help you find other avenues for compensation. Be sure to contact an experienced car accident attorney immediately after you have been in an accident. They can help you preserve evidence on the scene and act in your best interest while you focus on healing.”

After an accident, a driver should never admit fault. Even offering an apology to someone at the scene could legally be considered an admittance of fault. It is in the best interest of a driver to document the contact information of the other driver, any witnesses, and take photos. In the event that the victim of the crash needs to file a lawsuit, having this information will be a major benefit for them.

It is important to remember that even if a driver is uninsured, a victim of a crash still has options for compensation and pursuing damages. Contacting a lawyer to discuss these options further is always a good idea.