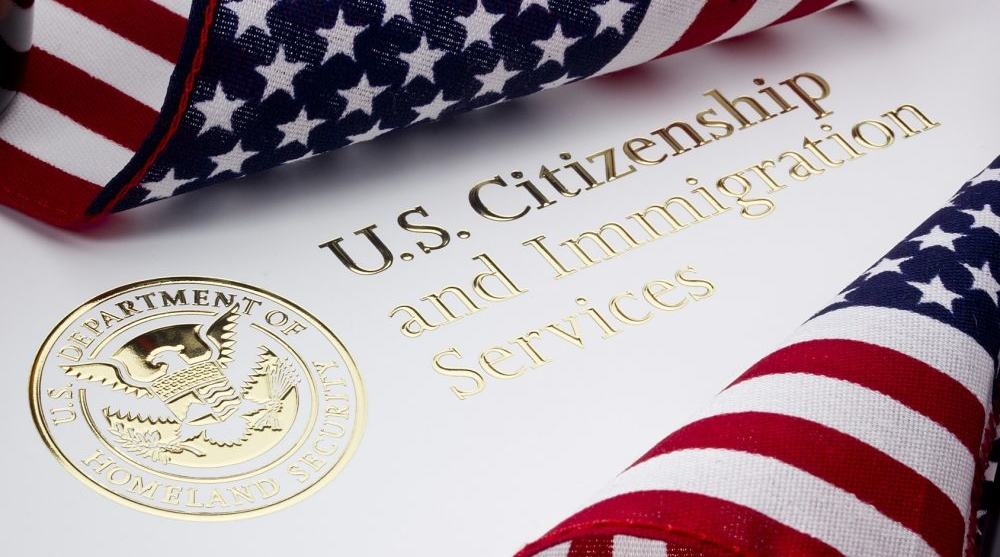 Immigration is a tricky subject. The U.S. government is currently undergoing a series of modifications in the policies for that matter.

Whether you’re planning on going to the U.S. or you already live there, this article untangles the current state of the immigration system. In this way, you will know what to expect and what to do in case you are at risk of being deported.

Getting the Facts in Numbers

According to the Migration Policy Institute, there are an estimated 43.7 million foreign-born citizens living in the U.S. as of 2016.

Furthermore, about 53% of this number comes from Mexico, while the rest come from Central American and Asian countries. However, since the 2009 Great Recession, the illegal arrivals from the Mexican population have decreased.

Nonetheless, the issue still remains, with an increasing number of illegal immigrants from Central American, Asian and African countries, surpassing the Mexican inflow at its highest point.

The main reasons why people immigrate illegally to the U.S. are because of the lack of opportunities in their native countries as well as being faced with a very difficult authorization process that leaves a total of 4 million people on the immigrants waiting list.

The Evolution of Immigration Policies

Although it is a multicultural civilization, the U.S. started to regulate immigrant activity in 1924. The government established the Immigration Act that would give VISAs to only 2% of immigrants from each country.

By 1970, immigration hit an all-time low at about 4.7 %. This was due to the fact that policies were changed 5 years before by a Nationality Act that eliminated the 1924 quotas and gave priority to those with competitive skills or those who were joining a family living in the U.S.A.

Today’s immigration laws are totally different because the economic picture is not the same as it was 50 years ago. The immigration systems got adjusted to cover the demands of the current era. Besides, one of the key aspects of Trump’s presidency is focused on immigration.

The laws and securities were reformed and reinforced in order to reach those goals. However, as an immigrant planning to go to or already living in the U.S., you must be aware of 3 main aspects in order to stay safe:

A VISA is the first document that a foreigner must obtain in order to enter the U.S. Although it depends on the country of origin, obtaining a VISA can be a time-consuming process that demands to fill a series of applications and handing in documents, as well as having a final interview.

This way it is determined whether you’re a good candidate for the VISA or not. The VISAs contemplated for immigration purposes are classified as follows.

Depending on the process, it is important to know that there are a limited number of VISAs available for each country. That info can be looked upon the Visa Bulletin that is published each month on the official page of the U.S. Bureau Of Consular Affairs

If you get caught without a VISA or if it happens to be violated, deportation will be automatic in most cases, without any intervention from the immigration court.

One tip is to get copies of your passport biography page, your visa, as well as the admission stamp (paper form I-94) as soon as you arrive into the U.S. This way you can ensure that you are protected in case any of these documents get lost or stolen.

If the VISA gets lost or stolen, report it immediately to a local police station by bringing in the copies of the documents. You will also need to report the lost/stolen status of your VISA to your country of origin’s U.S Embassy or Consulate, in order to apply for a new replacement. This is normally done together with a copy of the police report.

Which Countries Are Banned from the U.S.?

Currently, since June of 2018, the Supreme Court admitted a travel ban for a total of 7 countries. These countries are:

However, for countries like Iran, people with exchange and student visas can still enter the country, as long as they are valid, while Venezuela’s ban only applies to certain government officials.

DACA is the acronym for Deferred Action for Child Arrivals program. Despite the controversies caused by misinformation from the mainstream media and political biases, the program was set during the Obama era in order to protect children who were brought in illegally by their parents.

An article from the Abdelhadi & Associates, PC ‘s blog, explains that DACA’s true purposes were distorted because many argued that the program was a misuse of presidential power. Stating that it was an affair that only the Congress had voice and power on. However, the program officially launched in 2012 and has saved a total of 700 thousand children from deportation.

Things got messed up when president Trump announced in late 2017 that DACA would be phased out, giving the Congress a 6-month period (March 5, 2018) to replace it with the DREAM Act. Recently a U.S. appeal court in the state of California ruled in favor of continuing the program throughout Trump’s presidency.

Naturalization is the ultimate goal a U.S. immigrant aims for. However, the process is complex and confusing for many, as the criteria are stricter than in the VISA process.

Though there is more to it, this is the general prospect of what to expect if you want to live in the U.S. Moreover, if you are a U.S. immigrant who’s having trouble with the law because of any immigration process went wrong, don’t hesitate to contact a professional attorney that specializes in foreign affairs so he or she can help you determine which options are best ones for you.