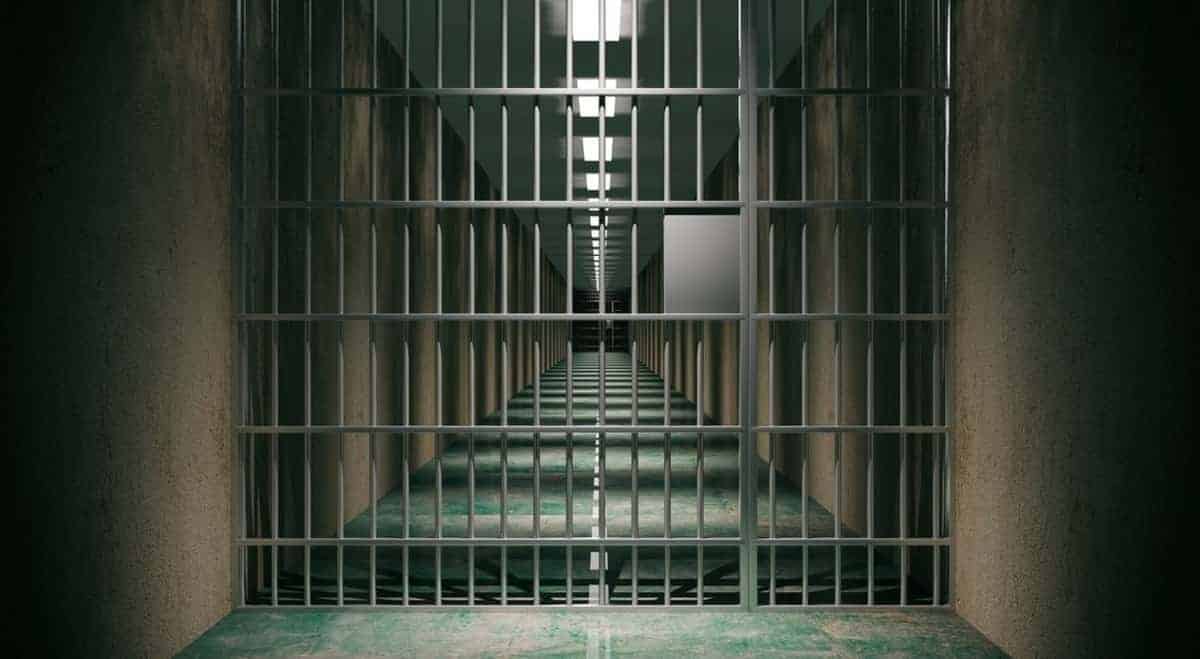 Types of Prison Sentences in the UK

The UK government has different types of prison sentences, that are given out to both adults and young people in court. Learn about all of them, in this post. 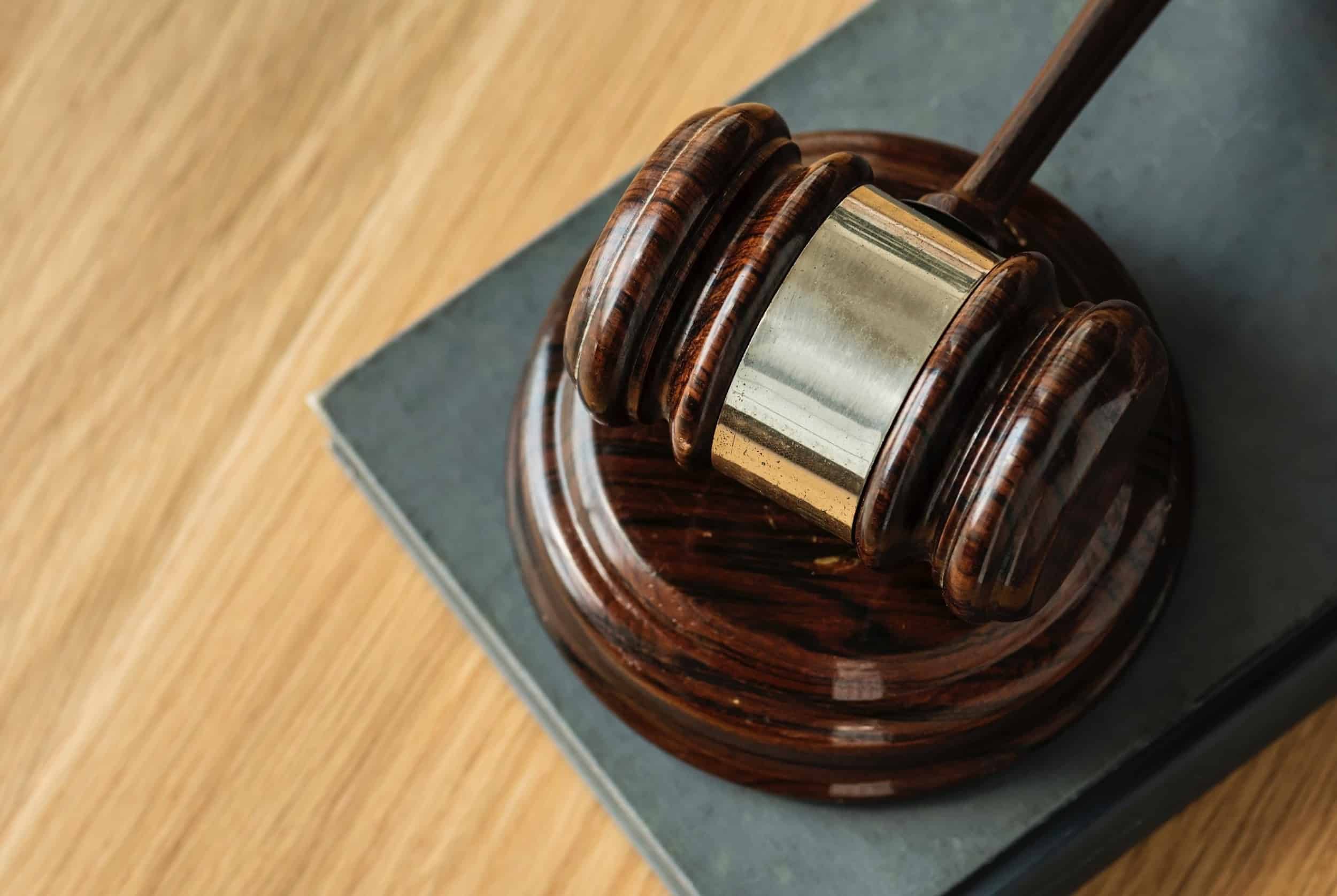 Suspended sentences are when the person deemed guilty, serves their sentencing outside of prison – in the community. This comes with conditions of service, including having to refrain from going near a specific place or individual or doing unpaid work for the community (known as community payback). In suspended prison sentencing cases, if the person sentenced breaks the conditions of their sentencing, they can be put into prison. Those on suspended sentencing must adhere to certain requirements, including activity, unpaid, curfew and residence requirements among others (specified by the judge or magistrate on sentencing). Suspended prison sentences are usually for less severe criminal charges.

This type of prison sentencing specifies a set, fixed length of time. Determinate sentencing is given by a judge or magistrate where the person convicted serves for a fixed length of time. There are some exceptions, but usually a determinate prison sentence must be served in full. However, for sentences of over 12months, the first half of the sentence is carried out in prison. Then, the second half of the sentencing is carried out in the community. Similar to suspended sentencing, there are some criteria that must be met. If the person convicted breaks the conditions of their second half community sentencing, they can be placed back into prison. Similarly, for cases where the determinate sentence is under 12months, the prisoner is usually released half way through their sentence. 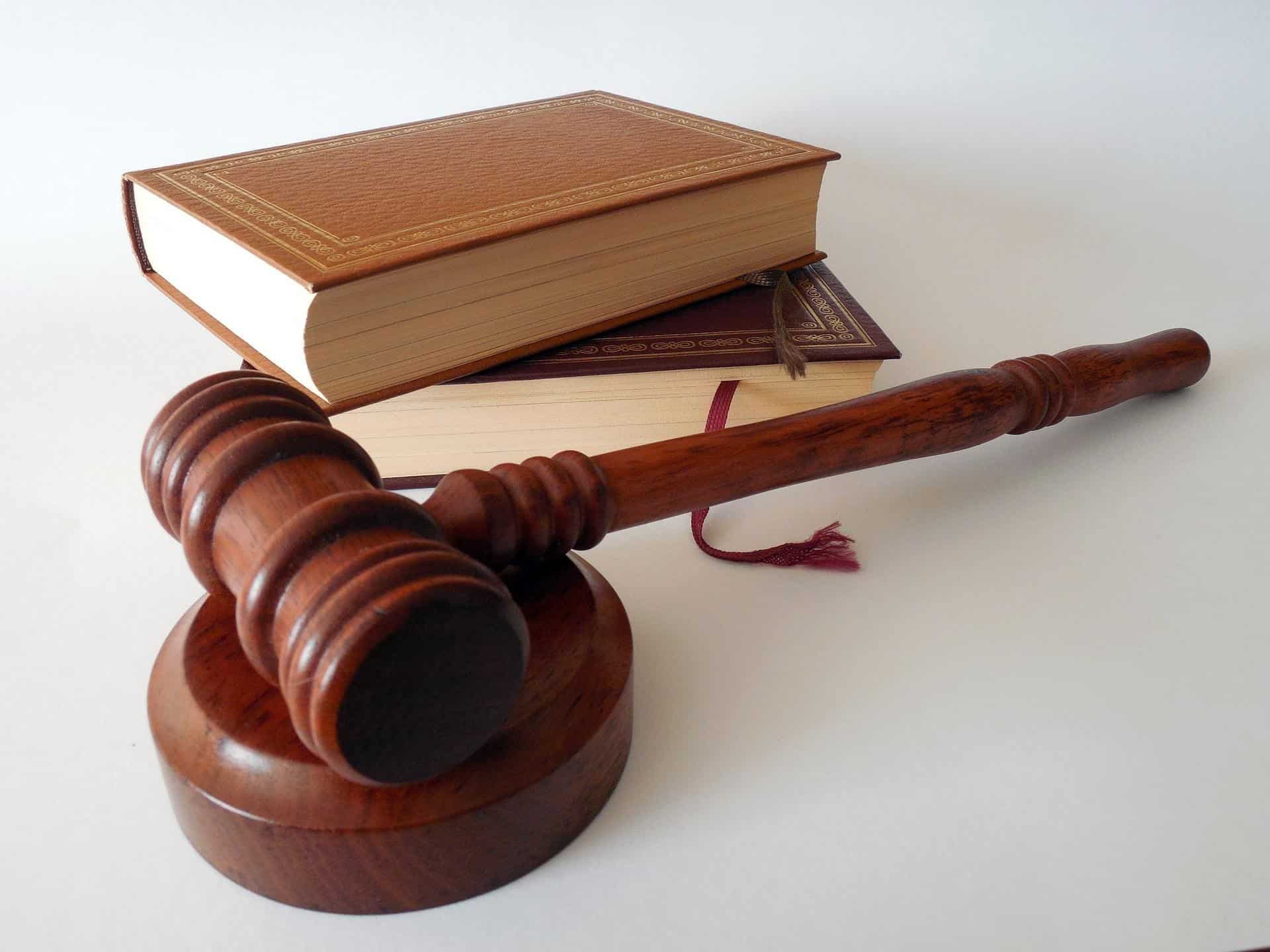 Contrasting determinate prison sentences, indeterminate sentences do not have a fixed period of time for sentencing. For those incarcerated, this means that they will not have a date that they are released from prison. The judge will provide a set amount of years that are the minimum that must be served, also known as a tariff. Once the tariff has been served, they will be considered for release. A Parole Board will decide if the individual is allowed to be released, after their tariff has been served. A collection of individuals will determine whether a prisoner can be released on parole, taking into consideration the safety of the public should this person be released. They must assess if they are going to be able to re-enter this person into society without any negative impact on the public.

For the most severe of cases, courts must give life sentences. A life sentence is given in cases of murder but can also be given for other severe cases included bank robbery and rape charges. Life sentences usually are served for the remaining duration of the individual’s life. Should they be considered for release, if they commit another crime whilst out of prison, they can be returned into prison at any given time. If the court gives a whole life sentence, the convicted person is not considered for release, under any circumstances. There is no minimum term and no chance for release. If the judge deems the case serious enough to grant a whole life sentence, the convicted will serve the rest of their life in prison (without chance of release).

All of the sentences above are for adults (those over the age of 18). Those ages 17 and under receive different sentences for crimes. Firstly, there is detention and training order, given to those aged between 12-17. The sentence ranges from 4months – 2 years. The first half of the detention and training order is served in custody, then the second half will be served whilst they’re in the community. However, for crimes more severe, like violent and sexual crimes, young people will receive an extended sentence. Young people given an extended sentence may spend a long time in custody. When they are released, they will be placed under supervision. This supervisory period lasts, again, for a long time. They are usually tagged in this period to be monitored.

Finally, for cases of murder where the person is young, courts will set a minimum amount of time for the young person to spend in custody. They will be unable to apply for parole until this minimum sentence has been served. Should they be released, they will be under supervision for the remainder of their lives. For other serious crimes, young people can be given the same sentence as an adult, including life sentences.

These are the different kinds of prison sentences for those convicted in the UK.