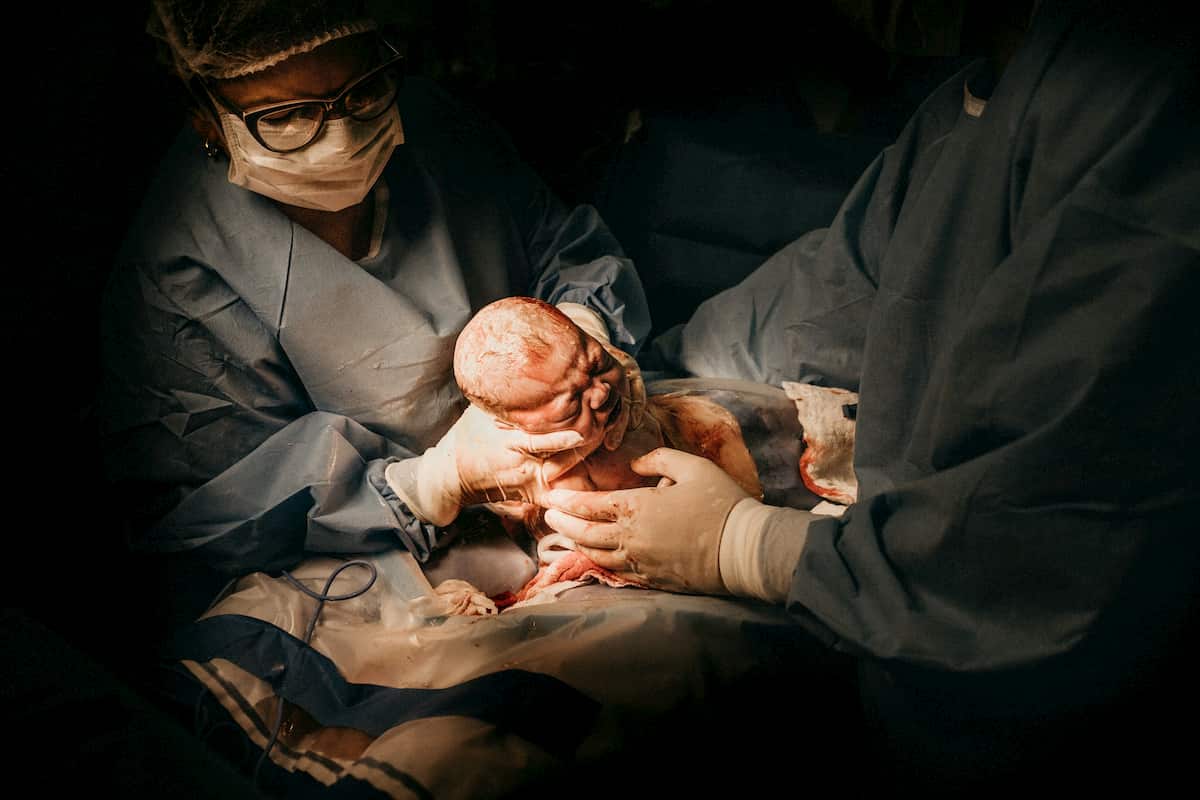 4 Most Common Types of Birth Injuries Due to Doctor Negligence

Welcoming a new baby into your life is supposed to be one of the most joyous moments of your life.

However, when mistakes happened during birth, what was joyous can quickly turn into horror. While doctors are well-trained to safely bring babies into the world, complications can arise, and doctors can make mistakes.

Below are 4 categories of common birth injuries caused by doctor error.

Brain injury at birth is more common than you might think. It’s thought that as many as 3 full-term births out of every 1,000 births in the U.S. experience some level of brain injury—the most common of which is lack of oxygen (or “asphyxia”). Lack of oxygen during birth can lead to any number of short- and long-term damage.

Cerebral palsy is a disorder that is marked by movement, muscle tone and/or posture issues and is caused by damage to the immature brain. Most often, cerebral palsy impairs a child’s movement, causing floppiness, abnormal reflexes or posture, unsteady walking and/or limb and trunk rigidity. While cerebral palsy can impact the whole body, it can also be limited to a single limb or one side of the body.

Thankfully, the brain damage that leads to cerebral palsy doesn’t get worse with age, so a child’s symptoms aren’t likely to worsen as they grow up.

Another brain injury that is common during delivery is hypoxic-ischemic encephalopathy (HIE). HIE occurs when an infant is deprived of oxygen or experiences limited blood flow. You may also hear the condition referred to as birth asphyxia, perinatal asphyxia or neonatal encephalopathy.

With HIE, parents may not immediately notice that there is anything wrong with their infant because HIE evolves over time. While an interruption of blood flow leads to immediate brain cell death and a release of toxic substances to other cells, it takes hours or days for the process to occur.

Another common category of birth injury is brachial plexus injuries. The brachial plexus is a network of nerves that lie between the neck and shoulders. These nerves are responsible for controlling the muscles that move our arms, chest, hands, shoulders and allow our upper limbs to feel.

In the case of Erb’s palsy, the nerves that control the arms are injured, which results in the muscles turning inward. This turn results in a disruption of mobility in the arms. Erb’s palsy occurs when an infant’s neck is stretched at an unnatural angle as its head and shoulders move through the birth canal. Likewise, Erb’s palsy can also occur after a similar trauma during the first few months of life.

As palsy specifically means weakness and not paralysis, as many mistakenly think, there is a chance that milder forms of Erb’s palsy will improve or even repair themselves. Mild versions may only require home treatment, while more severe forms will require grafting surgery.

Most infants who have Klumpke’s palsy have a mild form and can recover within 6 months.

Pregnancy not only changes the way a woman looks, but it can also make changes to her immune system. This affects the way her body protects both her and her unborn fetus. During this process of change, some parts of the woman’s immune system are suppressed and others are enhanced. Both of which can lead to a higher risk of the mother contracting a bacterial infection.

If an expectant mother contracts an infection, her doctor must be able to administer antibiotics at the correct time so that the unborn fetus isn’t harmed by the antibiotics as well. The most common infections requiring antibiotics include:

There are numerous other ways infants can be injured during birth. One such way is meconium aspiration syndrome.

Meconium aspiration syndrome is a condition where the baby breathes in a mixture of amniotic fluid and meconium (an infant’s first feces). This can often occur when an infant is stressed during the birthing process and gasps for breath early. During the involuntary gasp, the lungs can be filled with this mixture.

Meconium aspiration syndrome can either result in blocked lungs (partially or completely) or infection, which can lead to pneumonitis.

If your infant is injured during birth and you feel that your doctor is at fault, it is vital to have an experienced attorney on your side.