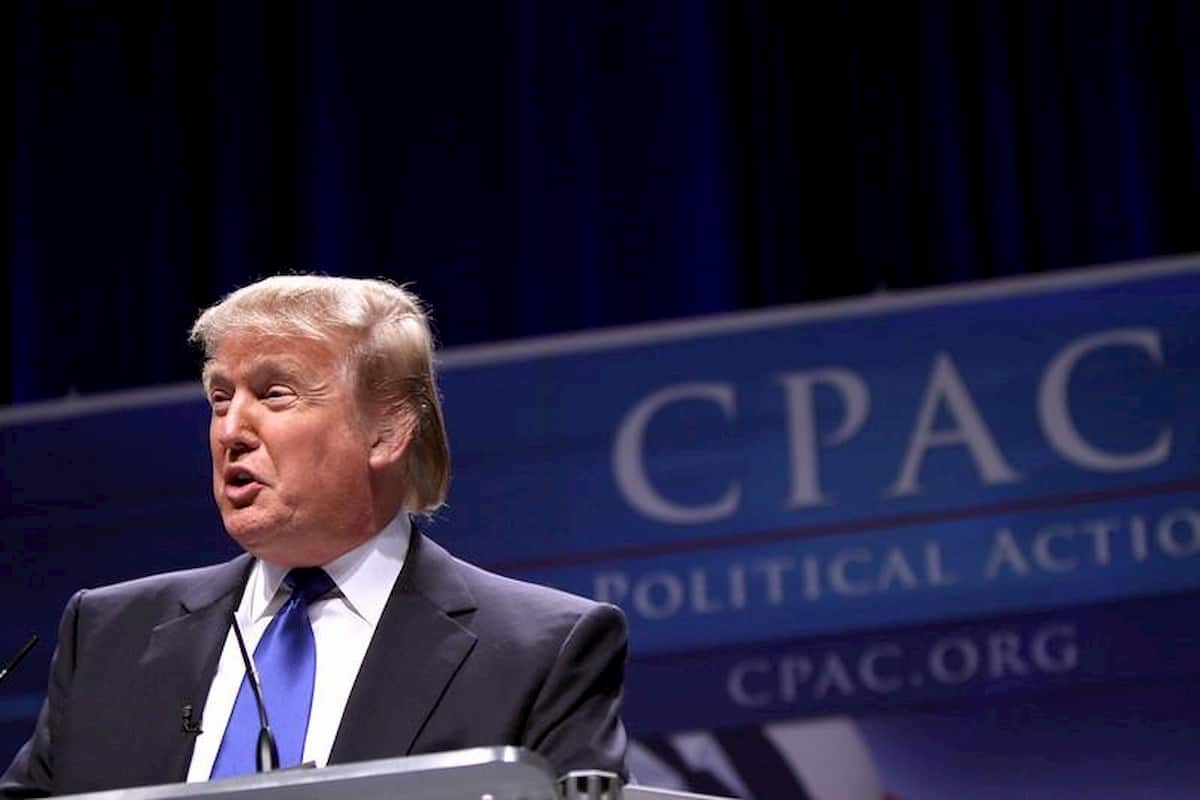 Does Trump Have Any Legal Recourse To Overturn Election?

Everyone has endured a guest who opted to overstay their welcome. It could be a relative refusing to leave a family gathering while there’s still an open bottle of wine on the table. Then again, it might be the last partygoer, who declines to budge from that recliner, even though you’ve cleaned up all the dirty dishes and tossed out the stale potato chips.

Some people just can’t take the hint that it’s time to go.

U.S. President Donald Trump would fall into this category. A week after the 2020 U.S. Presidential election took place, he continues to make baseless claims that the vote was rigged, that the fix was in. He’s being mocked worldwide for this stance. Even sports betting sites are getting in on the act. There are currently prop wagers pairing prop with NFL teams. Bettors can make a play on whether the 0-8 New York Jets will win a game, or the 8-0 Pittsburgh Steelers will lose a game before Trump officially concedes the election.

Over 75.5 million Americans voted him out of office in favor of challenger Joe Biden. That’s a record number of votes ever tabulated by a Presidential candidate. Yet Trump refuses to accept the tally as a valid mandate from the masses.

He’s launching legal action in several states to seek to get ballots thrown out in the hopes of overturning the outcome of the election. Do his claims hold any merit?

The dozen or so suits filed so far by the Trump campaign in key battleground states smack more of desperation than they offer any suggestion of substance.

“He might be doing it because he actually believes fraud cost him the election,” Rick Hasen, an election law expert from the University of California-Irvine told the Financial Times. “We have seen no evidence of fraud so far that could conceivably affect the election results.”

While it’s easy to file a lawsuit that is making claims of wrongdoing, producing the evidence in court is an entirely different matter.

“A lawsuit without provable facts showing a statutory or constitutional violation is just a tweet with a filing fee,” Justin Levitt, a professor at Loyola Law School in Los Angeles, told ProPublica.org.

As an example, in Pennsylvania, the Trump campaign sought to have 93 mail-in ballots thrown out because they were defective ballots that election officials permitted the voters involved to correct.

“I don’t understand how the integrity of the election was affected,” U.S. District Judge Timothy Savage said as he heard the case.

Levitt credited the judges who have been hearing these cases for putting the law ahead of politics. 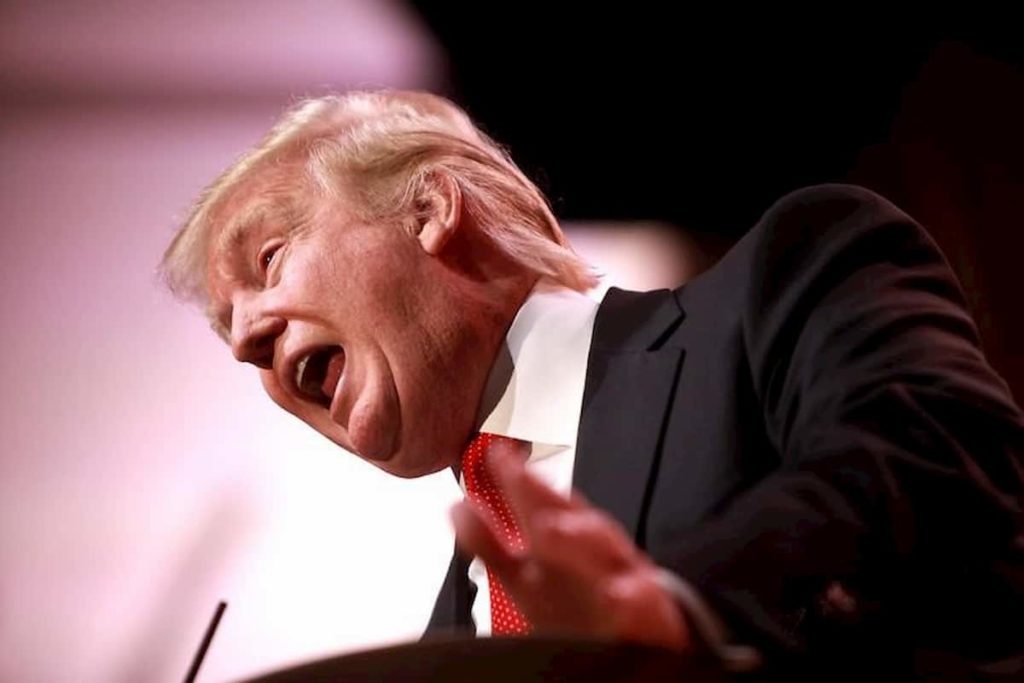 “They’ve actually demanded facts and haven’t been ruling on all-caps claims of fraud or suppression,” Levitt said. “They haven’t confused public relations with the predicate for litigation, and I would expect that to continue.”

Trump won a minor victory when a court ruled that Republican observers could move closer to the ballot counters. Originally, observers were kept at a 20-foot distance. The court ruling enabled them to move to within six feet of where ballots were being counted.

There’s also an open case in front of the U.S. Supreme Court involving Pennsylvania mail-in ballot deadlines. The Trump campaign is seeking to have ballots postmarked on election day of Nov. 3 but arriving after that date from counting.

However, even if they were to win this case, Pennsylvania election officials stated that the amount of ballots in discussion wouldn’t make much of an impact on Biden’s lead in the state of more than 40,000 votes. The votes in question are said to number in the thousands but not in the tens of thousands.

“The Republican legal claims are utterly baseless and have failed and will continue to fail in the courts,” Bob Bauer, a senior adviser to the Biden campaign, told the New York Times. “They serve no purpose other than to echo Donald Trump’s discredited and shameful attack on the democratic process.”

Recounts are expected in Wisconsin and Georgia but that’s common practice in cases where the voting margin was close. “Recounts rarely change the vote totals very much,” University of Kentucky law professor Joshua Douglas told ProPublica.