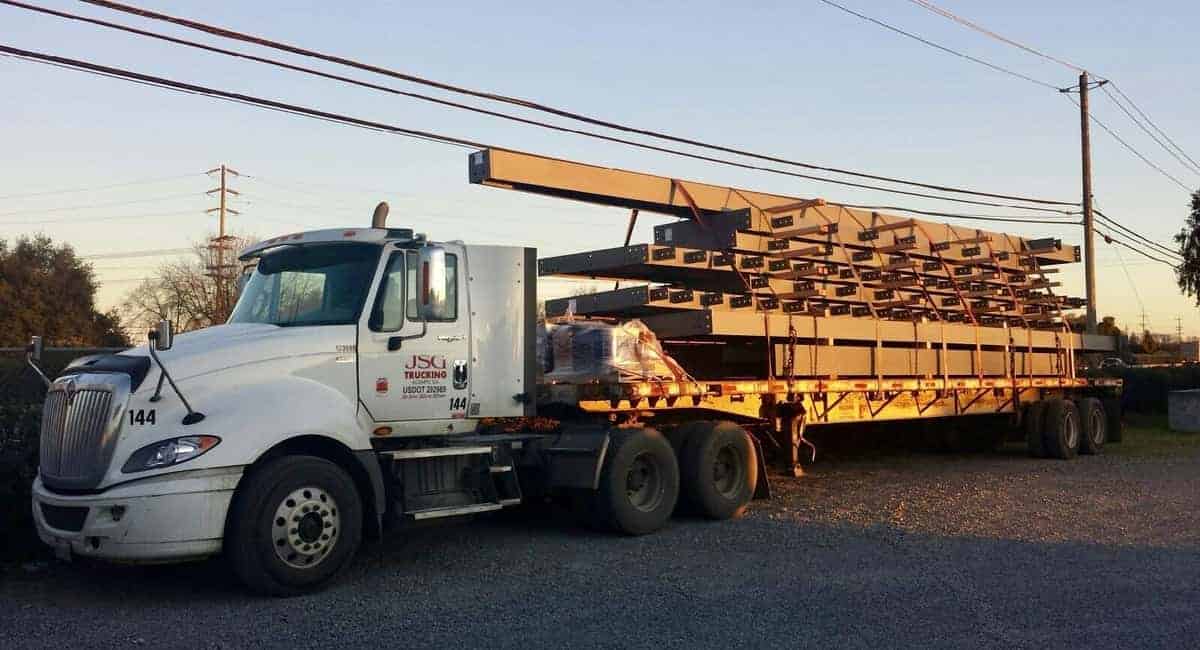 Trucking Regulations 2020: Everything You Need To Know

The trucking industry is valued at $726 billion as of Feb 2019. It moves up to 71 percent of the goods in the country. Not surprisingly, such a large industry has lots of trucking regulations to ensure all parties work by the rules.

Trucking Regulations You Should Know

As you work to grow your company in 2019, you also need to know that the Federal Motor Carrier Safety Administration (FMCSA) is working to regulate your activities. Basically, the FMCA is mandated to develop regulations that police the trucking industry.

In 2020, there are new trucking regulations that you should know, and this post is going to cover them. Keep reading to learn more truck safety laws!

Many truckers have pointed out that their main problem with electronic logging devices (ELDs) is the hours of service (HOS). Following direct discussions with the drivers, the FMCSA introduced two changes to the HOS in the House. These include:

The decision of the House regarding these changes is expected in the coming months.

On December 17, 2017, the electronic logging device (ELD) mandate went into effect. After the mandate, some commercial vehicles were still using the grandfathered Automatic On-Board Recording Devices (AOBRDs) to record their drivers’ HOS.

However, the rule was flexible, and it set December 17, 2019, as the deadline for those fleets to switch to ELDs. There is still time to make the switch, but some companies are getting worried after some early adopters of ELDs reported that their productivity decreased.

Still, you need to prepare your team for the switch before the deadline.

The US Department of Transportation (DOT) requires truck drivers to undergo drug testing, which is vital for safety-sensitive jobs. Urine testing has been the standard option for drug testing, but now DOT is advocating for hair testing.

The Department of Health and Human Services (HHS) is responsible for creating the guidelines for all drug tests, including hair testing. The implementation of the federal hair testing guidelines was due by December 2016, but the HHS has been sluggish, even after a congressional directive.

This means the DOT can’t implement hair testing until it has the guidelines.

However, the Substance Abuse and Mental Health Services Administration (SAMHSA) is the final rule-making stage on the use of oral fluid specimens in drug testing programs.

The implementation of hair testing could affect the careers of many drivers. This is because, unlike urine tests, the hair can reveal drugs that an individual has used in the past 2 to 3 months.

By January 2020, all trucking companies and parties must be in full compliance with the new Drug and Alcohol Clearinghouse. The clearinghouse guideline is already passed, but it’s on hold because the HHS has not provided the hair testing guidelines yet.

The US Department of Transportation will only apply the new rule after the HHS provides the guidelines. The rule will require all employers to assess the clearinghouse records for alcohol and drug violations before screening employees after they have completed training in TDI truck driving schools.

Different states have different minimum wages for employees in the trucking industry. As such, the Truckload Carriers Association (TCA) has asked members to be aware of such differences when running operations in several states.

Many states are raising the minimum wage in 2019, and it’s vital for employers to monitor and understand the new state law requirements for minimum wage. Some of the states that have raised their wage include Arkansas ($9.25), Arizona ($11) and Alaska ($9.89).

Understanding the minimum wage law is necessary to prevent possible wage lawsuits filed by employees of truck accident. As you know, such lawsuits can be quite costly.

In 2016, the FMCSA and NHTSA established guidelines for speed limiters for trucks. These rules required all trucks to have speed limiting devices. However, the rules didn’t provide the top speeds for truck drivers.

However, the majority of the industry parties have been against the idea of using these devices. As such, the rule received major disapproval in July 2017, but this doesn’t imply it’s dead.

According to the FMCSA, sleep apnea is a common problem that affects up to 28 percent of commercial drivers.

People with sleep apnea usually experience pauses in breathing with can last up to 10 seconds or more. The pauses can occur up to 400 times per night.

As such, drivers with this condition are five times more likely to be involved in truck accidents. According to the National Safety Council, the cumulative cost of collision related to sleep apnea amounts to about $15.9 billion every year.

In 2017, FMCSA and the Federal Railroad Administration (FRA) opted not to proceed with the recommended testing and treatment of sleep apnea in truck drivers.

However, this doesn’t mean the regulation is dead. It’s something you should closely monitor this year.

If you’re running a trucking regulations and business, keeping abreast of the latest regulations in the industry is essential to stay compliant. Failure to meet the compliance rules can lead to hefty fines that can really ruin your operations and growth or even lead to you losing your trucking authority.

Keep in mind that there are national laws and state laws. So, if you have operations in different states, it’s your responsibility to learn as much possible about those laws.

In 2019, the US DOT plans to increase fines on trucking-related driving infractions. This means you’ll pay more for violations, such as failure to obey Subpoena, out of service orders, and record-keeping contraventions.

If you’re struggling to understand the trucking regulations and laws, be sure to search for a lawyer for assistance and consultations.