If you are facing criminal charges, hiring a criminal defense attorney should be a priority and not an afterthought. An experienced attorney will thoroughly investigate your case, examine the evidence against you, and develop a strong legal defense. A criminal defense lawyer in Calgary can negotiate with prosecutors on your behalf and work to help reduce or dismiss your charges.

Besides, an attorney can help you understand the legal process and ensure your rights are protected at every stage of the case. Thus, it would be ill-advised to leave your freedom to chance by going it alone.

So, what are some of the criminal charges a competent defense attorney can help you fight? Here are the three most common charges.

Criminal Charges That A Defense Attorney Can Help You With An arrest for driving under the influence of drugs or alcohol implies you will likely be facing impaired driving charges. A defense attorney can help you fight criminal charges relating to impaired driving. As a result, you may avoid the most severe penalties.

In Canada, the typical blood alcohol concentration (BAC) for a driving person who has not used other drugs (including marijuana) is 0.08 or 80mg of alcohol per 100ml of blood. If you drive with a BAC exceeding 0.08, you could be on the hook for a criminal offense. Some of the potential consequences of a criminal impaired-driving conviction include:

Smoking marijuana or consuming other drugs (including abuse of prescription or over-the-counter medications) and driving could also land you in hot soup. The police could arrest and slap you with drug-impaired driving charges, which attract similar penalties as those for drunk driving.

Cannabis penalties carry a maximum sentence of 10 years behind bars. But typically, prison terms range from 30 to 120 days for second or third convictions, respectively. First-time offenders would have to pay a minimum $1,000 fine. With such possibilities, it pays to have a knowledgeable defense attorney in your corner to fight for your rights. 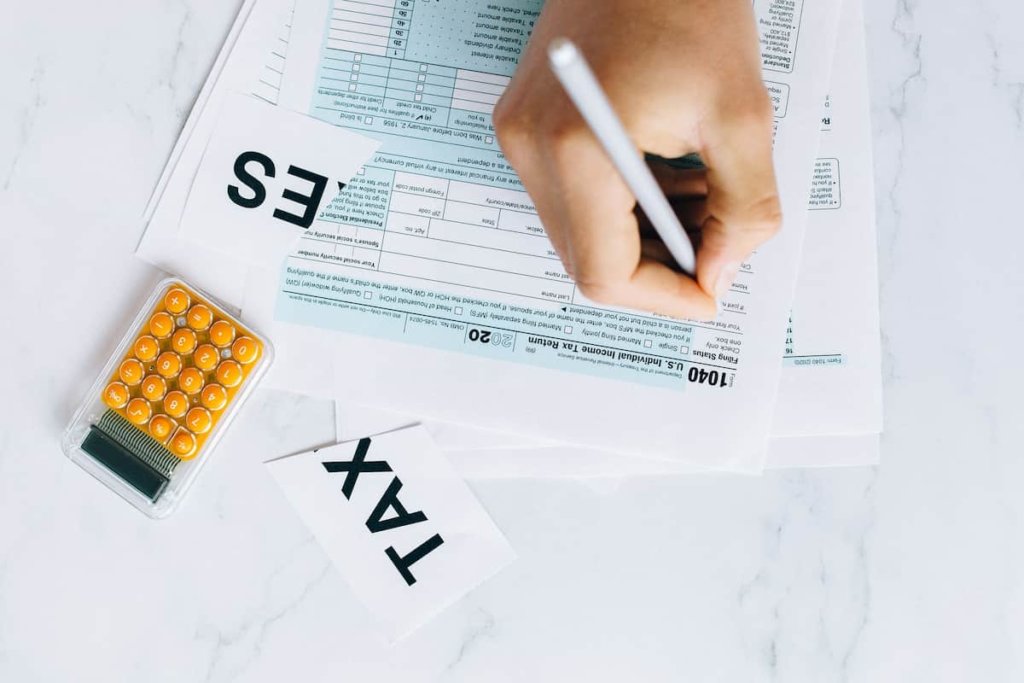 Theft can be classified as a misdemeanor or felony, depending on the value of the property stolen. A theft conviction may lead to a fine or, even worse, jail time. To be found guilty of theft, the prosecution must prove that you moved someone else’s belongings and intended to steal them. The cost of the item in question also factors into the equation- determining the appropriate course of action.

For instance, theft of an item whose value exceeds $5,000 is considered a hybrid offense. Thus, you may face prosecution by indictment or summarily. The former implies the crown prosecutor would consider the possibility of jail time, while the latter means you would face less serious consequences.

Some people mistakenly assume that facing a minor charge means the court will likely let them off the hook. Unfortunately, even first-time offenders may find themselves in a pickle even if they’re charged with stealing items with little value. Consequently, you may end up with a criminal record for a minor conviction, which could negatively impact your life in multiple ways.

Fraud occurs when someone intentionally misrepresents themselves to obtain something of value. Some of the more common forms of fraud include:

A conviction for fraud can result in jail time, probation, and a fine. Tax charges may also be brought against individuals or businesses who fail to pay their taxes. For instance, tax evasion is a criminal offense that may result in a criminal record or a prison sentence not exceeding five years.

Typically, a conviction means a taxpayer must repay the taxes they owe the government, including interest or penalties- as the Canada Revenue Authority (CRA) may deem fit based on their assessment. The court may also find you up to 200% of evaded taxes.

If you’re facing any of these crimes, it goes without saying that you should seek legal assistance as soon as possible. A knowledgeable defense representative understands how to build a strong defense and can get the best possible outcome for your case. 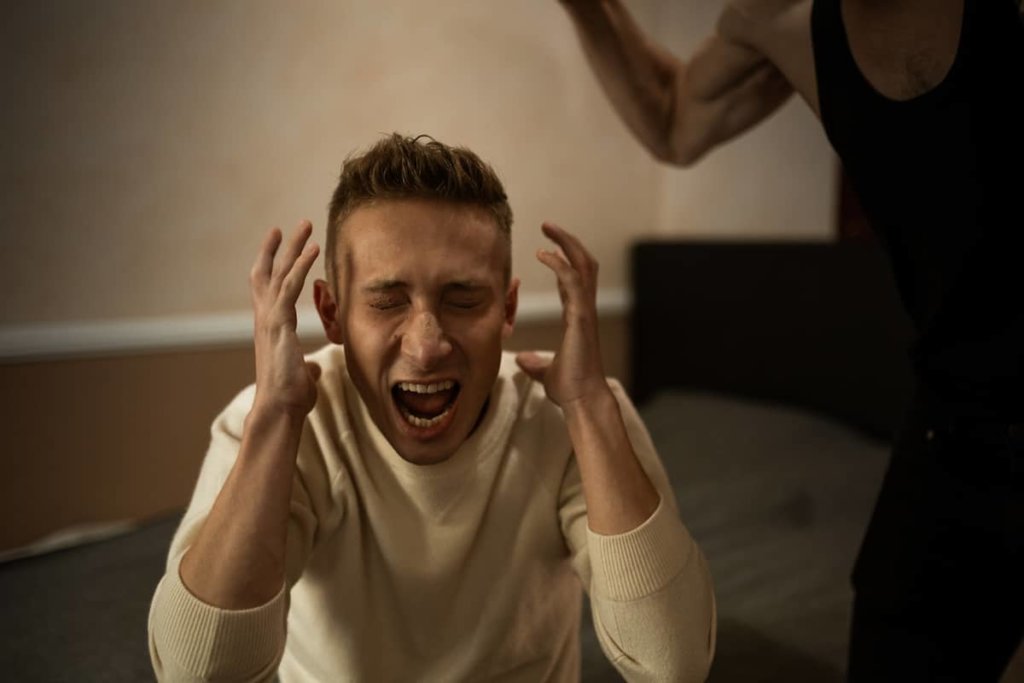 In recent years, there has been a marked rise in assault and violent offenses. These types of crimes can have a serious impact on the victim and the accused. Assault is the intentional use of force against another person without their consent.

Also, various legal changes imply that some of the offenses previously classified as “simple assault” are now being prosecuted as “aggravated assault.” A charge may also be classified as a summary offense or an indictable offense, depending on its severity. A defense attorney can help you fight charges relating to assault and violent offenses. These offenses can include:

Convictions for these offenses can result in jail time or a fine. In some cases, a conviction can also result in losing your right to possess a firearm. An experienced defense attorney will know how to navigate the complex legal system and issues surrounding your case.

For instance, they can argue against the credibility of a witness’s testimony or police report. Plus, they understand the changes made to the law in recent years and can better interpret them to your benefit.

Given the consequences of conviction and its potential future implications, it would be prudent to have a competent and experienced defense attorney by your side if you are facing any of the changes we’ve outlined. Your attorney can fight for the best possible outcome and help you avoid a conviction that could have a lasting impact on your life.