To Plead Guilty Or Not In The Case Of Sexual Assault

If you are accused of sexual assault, it is important to know your rights and the best course of action. This article will discuss whether or not you should plead guilty in a sexual assault allegation. It will cover what pleading guilty means, the consequences of pleading guilty, and factors to consider before fighting a conviction if you decide not to plead guilty. If you have been accused or charged with sexual assault and want to learn more about the process and your options, this post is for you.

What Does Pleading Guilty Mean? 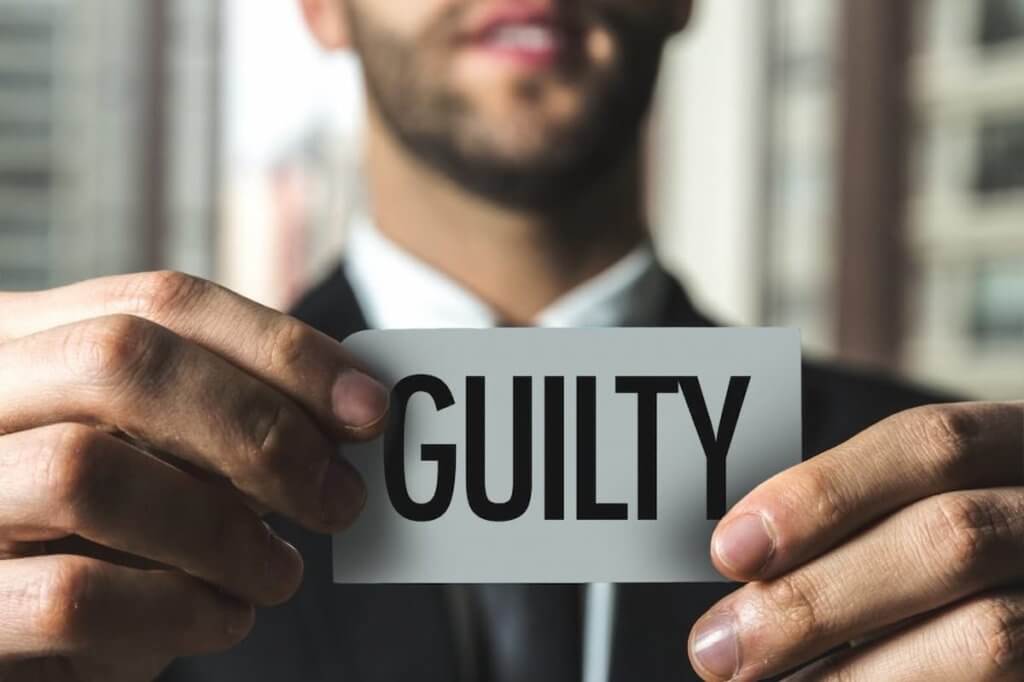 Pleading guilty means admitting to the charges against you. If you choose to plead guilty, it can be helpful because there will not be a trial and your lawyer may encourage this option if they feel that the evidence is unfavorable for them to win or that you have an excellent chance at winning with another defense. They should always provide their honest opinion about your case.

Pleading guilty can be helpful because you will avoid the stress of a trial and it is possible that there may be more severe consequences if convicted at trial, like jail time or sex offender registration. However, pleading guilty also means saying “yes” to all of the charges brought against you. By pleading guilty in this situation, you could still face jail time, fines, and sex offender registration. You should always discuss your options with an attorney before entering a plea because it is irreversible.

What Are The Consequences Of Pleading Guilty In Sexual Assault Allegations?

Without going into too much detail, if you plead guilty to any charge related to the allegation against you, there are several possible penalties that you may have imposed by the court including:

Who Decides If I Am Convicted Or Not After Pleading Guilty?

After pleading guilty or being found “guilty” at trial, sentencing will be decided on by either a state judge using the State’s sentencing guidelines or by a federal judge. The court will take into account the severity of your crime, any previous criminal history, and whether you are considered to be violent or dangerous under state laws.

What Are Possible Defenses If I Am Accused Of Sexual Assault?

There are several potential defense strategies your lawyer might use depending on the specific facts and evidence presented against you. These include:

Is Pleading Guilty Really Worth All These Consequences? 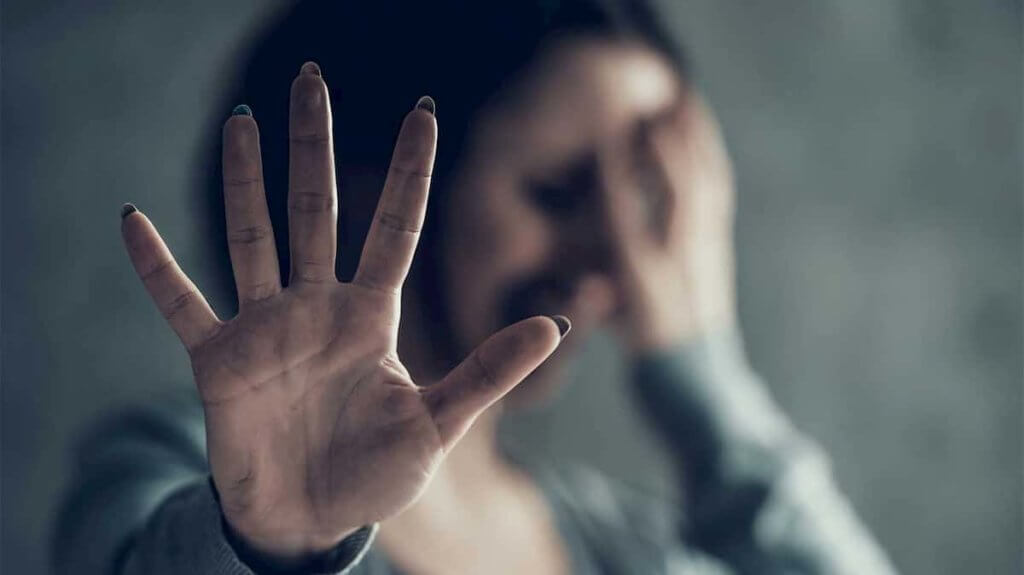 Pleading guilty will mean giving up many freedoms such as finding housing and voting, however choosing not to and facing the trial will be an intense experience, as well as time-consuming and very expensive. It may also include not being able to see your loved ones due to no contact orders with victims or witnesses involved in that case.

Another consequence worth mentioning would be having this forever branded onto your public record which could make any future career opportunities. In the future, you could be denied employment which could lead to a huge financial strain, especially with children or dependants.

On the other hand, there are many benefits to pleading not guilty such as increasing your chances of being found innocent and having the whole case dropped, however, that is not always a guaranteed thing. Having an allegation like this on one’s record could ruin their life but will completely depend on how willing you are in fighting for what happened between both parties wasn’t sexual assault and getting help from a good lawyer and/or an investigator who can help you find evidence that shows it wasn’t. Consider seeking expert advice from sexual assault lawyers such as LY Lawyers in instances like these.

So, should you plead guilty in a sexual assault allegation? Pleading not guilty is the best choice if possible because no one wants to be labeled as something they’re not or have their life ruined. So fight for your innocence if you can. It might be worth it in the end.