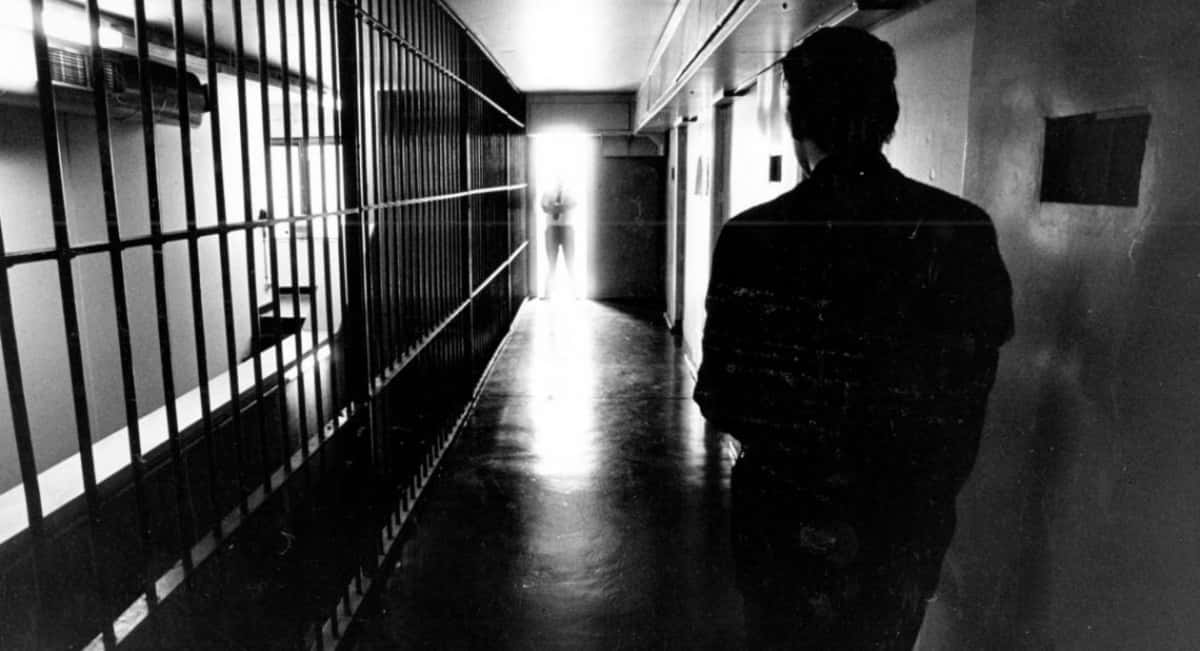 Tips for Locating a Prison, Inmate, or Sex Offender Quickly and Discreetly

A person might have many reasons to want to find a prison, inmate, or sex offender. They could be concerned about a loved one who might be in jail, or trying to get a letter to them. Or they might be trying to keep their family safe from someone who has caused problems for them. Whatever the reason, finding someone among the more than 2 million incarcerated adults can take a little time if you don’t know what resources to use. This is especially true if you wish to do it quickly and discreetly.

Locating a prison is fairly easy if you know which state the prison is in. A simple online search will usually do the trick. But if you’d rather see a complete list of all the prisons in a particular state, there’s a more direct way to do so. Go to the government corrections website and choose your state from the drop-down list. You will then be redirected to the state’s department of corrections site, where you can find various information. Each state maintains its own website, though, so the data will be a little different for each one. For example, Alabama’s site allows you to search inmates, view lists of inmates on death row, and see who has recently escaped. This could all be helpful for other searches, but if you’re looking for specific facilities, you’ll have to get a little deeper into the site. For this one, you’ll click the “About ADOC” drop-down menu at the top and select “Facilities.” Then, you’ll be taken to a page of links for all the prisons in the state, along with contact information.

Finding an inmate is a little more difficult than finding a prison. It’s a matter of public record, but you’ll have to have some specific information to pull it up. Just as for other searches, it’s recommended you start first with Google. You might get lucky and find the person in your search because most local newspapers publish arrest records regularly. If nothing pops up there, you’ll have to move on to more specific methods.

If you know the state the inmate is in, you can go to the state’s correctional facilities website, following the previous instructions. Almost every state has a clear link on the front page to search for an inmate. But some states require you to have an inmate number in addition to a name. If you don’t have this information, you can call the facility and ask. You can usually give them the inmate name and date of birth to find out whether they are there. What you have to keep in mind, though, is that you won’t be able to see a mugshot over the phone, so it’s possible that someone else has the same name and birthdate.

If you need quick results and would rather skip all the red tape, you can use a much easier way to find an inmate. For example, instead of doing a broad Travis County inmate search, you can simply use a service designed specifically for finding people in any in any prison or correctional center like Hampden County Sheriff (MA). In fact, this type of service will give you a lot more information than you can get from any of the other methods. You can find out things such as possible phone numbers, address history, relatives, and public records.

The FBI keeps a record of all registered sex offenders on its sex offender website. This works much the same way as the correctional facility database in that you pick your state and go directly to their site. On the state’s site, you can look up sex offenders in a few ways. If you know the person’s name, you can search them with that. You can also search colleges and universities on this site to find out whether sex offenders are on a certain campus. Or you can pull up a map to find the number of offenders in a specific area. If you’re looking for a specific sex offender, the search is much easier. Most state databases have lists of released sex offenders, or you can even call them to find out where they are.