Tips for an Amicable Divorce

Divorce. It’s the one word you probably never thought you’d utter, especially when you took your wedding vows years ago. But, if you’ve decided that going your separate ways is the best course of action, a divorce is now a real possibility. And if you’re like most people, you probably expect the worst. According to the experts at GDH LLP Family Lawyers, though, a divorce doesn’t have to be messy. Here are some tips for an amicable divorce. 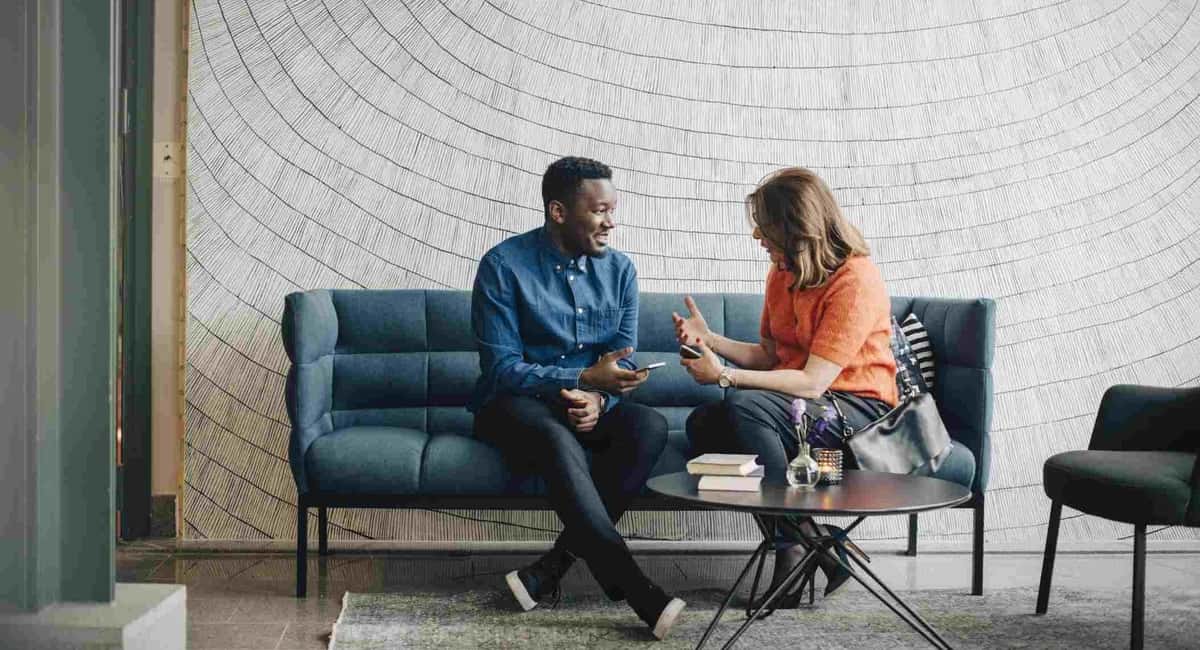 Our minds are extremely powerful and we can easily let our imaginations run wild when we hear that our spouse is doing or saying something about us during the separation process. This can lead to hurt feelings, angry reactions, and generally adversarial behavior. That’s when things can get tense and the divorce can become acrimonious.

Instead, approach everything your spouse says or does by assuming they have good intentions. Give them the benefit of the doubt that they aren’t out to get you, that they are struggling too and need compassion. With this approach, you’re in a space where you both want the best for each other, just as you did when you married.

Hold Your Tongue For Amicable Divorce 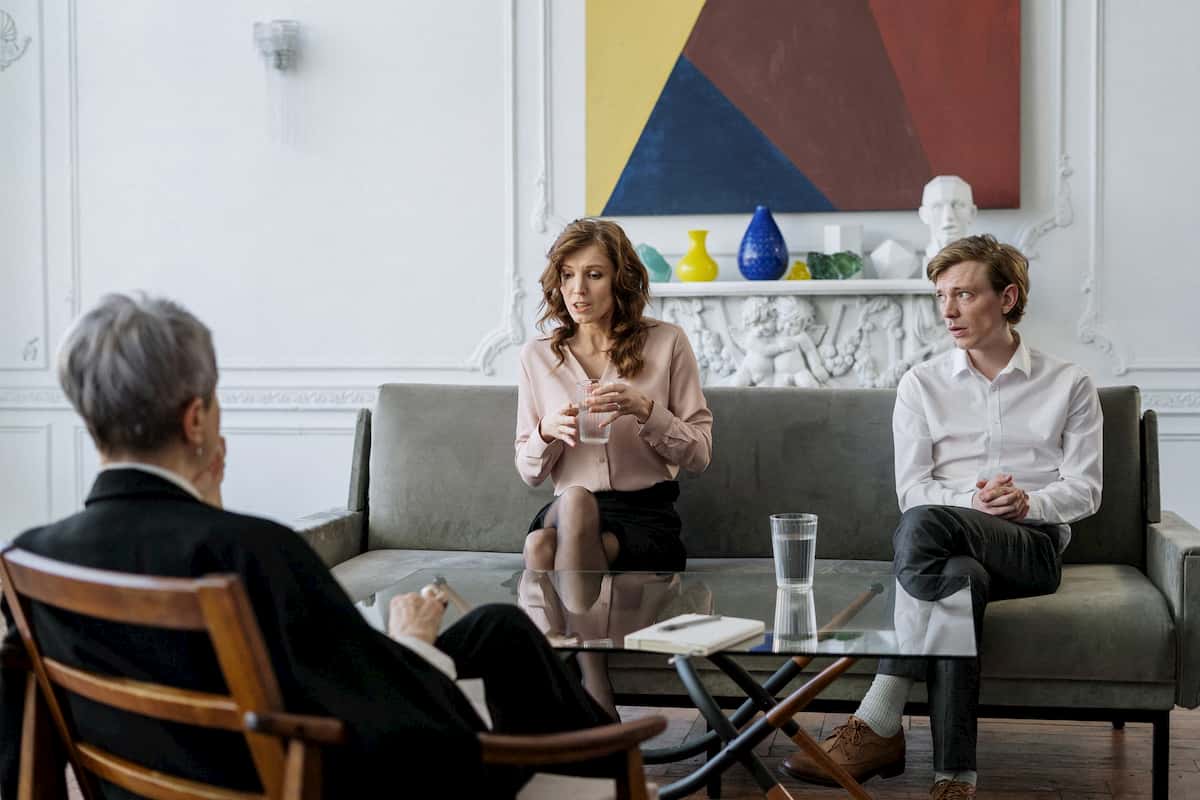 There will be times during the divorce process when you want to lash out at your soon-to-be-ex-spouse. But a war of words will only get in the way of a amicable divorce, especially if you have children together. Kids are extremely perceptive and will take everything you say to heart. Angry words about their other parent will only make them feel worse about the situation.

Moreover, verbal arguments can turn into petty behaviors during the divorce process. You want to get back at your ex for something they said or they want to hurt you because you called them a name. This is when the situation escalates to the point where you can’t have an amicable divorce. Instead, hold your tongue and save your venting for a night out with your friends. 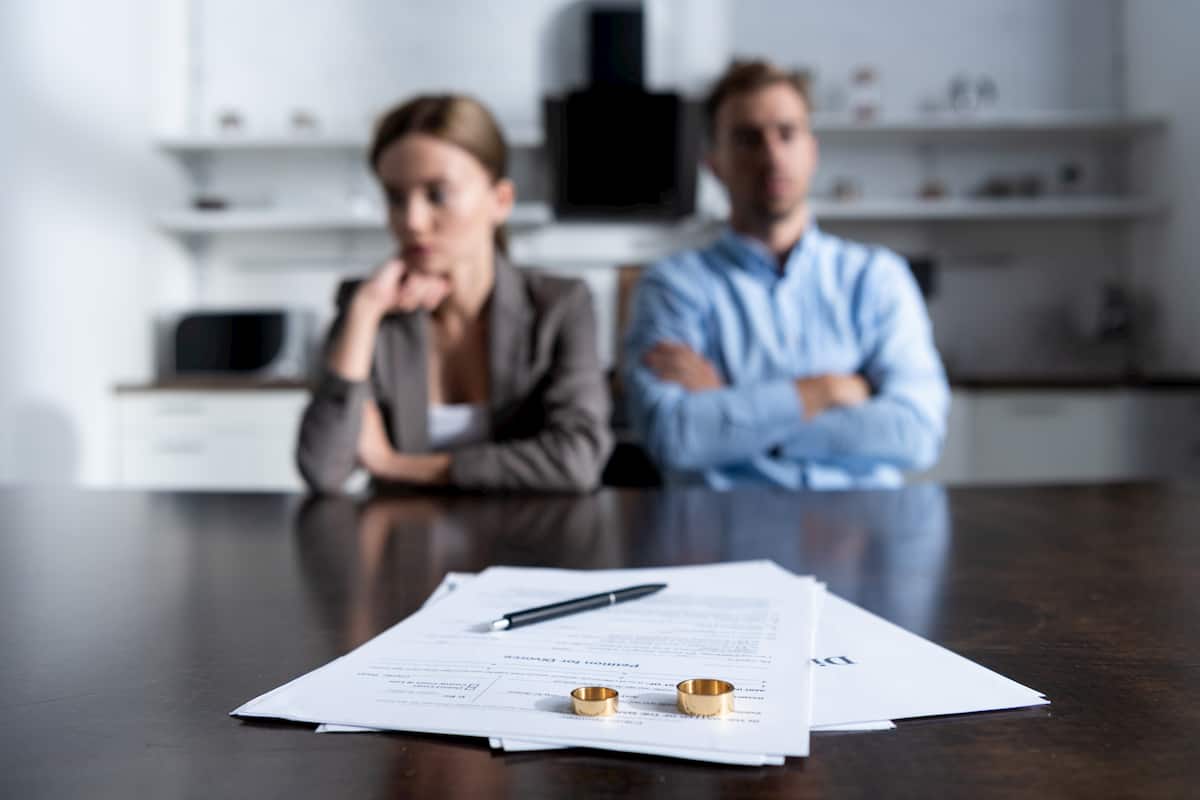 You aren’t going to get everything you want in the divorce. It’s just not the reality. But you can get what you need so that you can move on with your life. Prioritize what is most important to you so that you know what you’re willing to compromise on and what you’re not going to budge on. This will help you let go of some things that could make the divorce smoother.

By focusing on your priorities, you’ll be able to leave everything else that could easily cause a stalemate in divorce negotiations. Realize that just because you don’t get everything doesn’t mean you “lost” anything. It means that you and your former partner were able to work things out so that you both got what you needed.

It’s not easy to go through a divorce and there are bound to be angry and hurt feelings involved in the process. But, by keeping things amicable, you’ll feel better about how you handled things when you look back on your divorce years later. Plus, it will be better for your kids if they see their parents acting like adults throughout this challenging time.