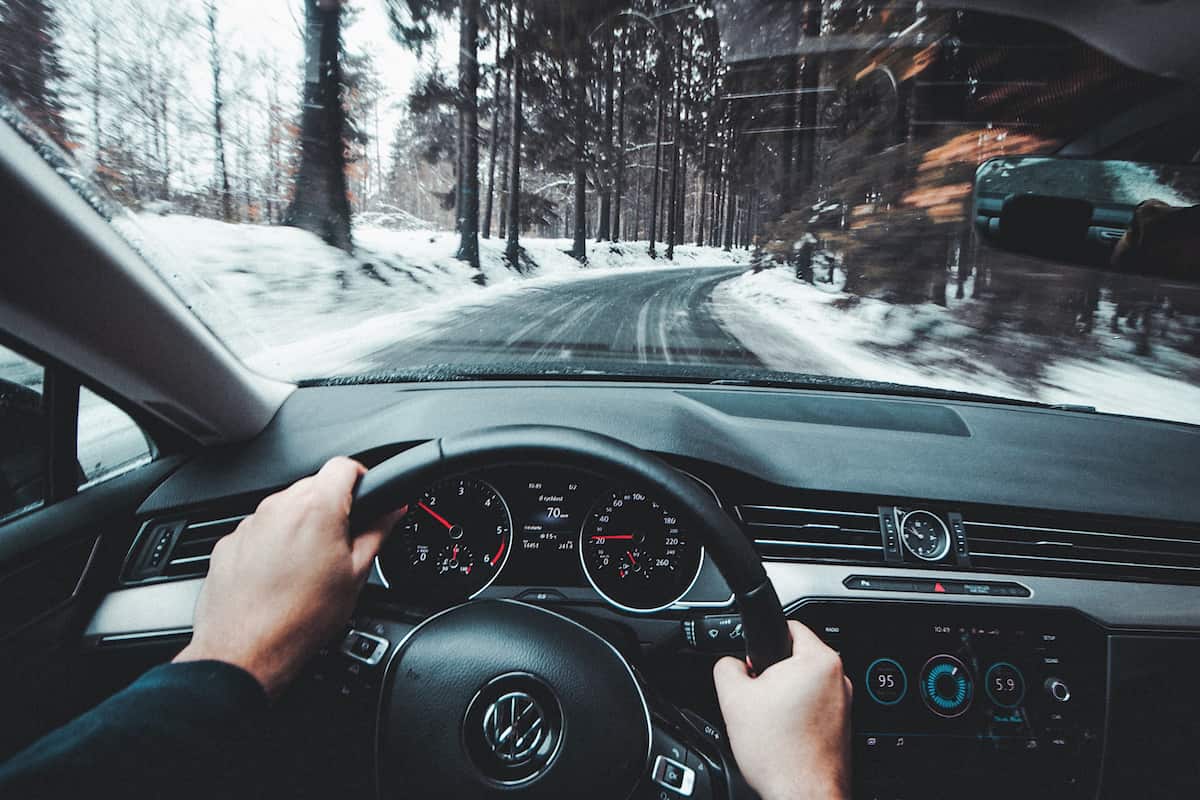 Since the initial rise of the Novel Coronavirus in early 2020, over 160 million cases of COVID-19 have been reported worldwide. The United States accounts for 33 million of those cases. Globally, almost 3.5 million people have died at the hands of air-borne disease.

According to the Center for Disease Control (CDC), as of May 10, 2021, the U.S. is predicted to see between 84,000 and 406,000 new cases by June 5. With these staggering numbers in mind, one might think the rate of deadly car crashes has plummeted over the past year. If more people are being infected and sentenced to quarantine in their homes, logically there would be fewer cars on the road and fewer accidents.

In reality, the numbers recorded from the previous year show the opposite to be true. Despite the temporary barren roadways and highways, there were more automobile accidents in the U.S. during the pandemic. Several factors contributed to the growth in accidents and fatalities, and they became more evident in the second half of 2020.

Why Did More Accidents happen In This Pandemic?

During the first six months of 2020, the number of cars decreased on the road, as predicted. One statistic from the National Highway Traffic Safety Administration (NHTSA) shows that national traffic fell around 16 percent at the peak of the virus’s spread. However, the U.S. was not the only country to experience similar early trends.

Main, a popular French-based car insurance company, returned millions of dollars to 2.8 million of their users at the beginning of last April. They cited the steep drop in car accidents country-wide as the reason for their equivalent of 117 million U.S. dollars in returns. Their 3.8 million insured vehicles were part of France’s roughly 80 percent drop in active drivers.

During the first half of 2020, France recorded a total of 130 automobile deaths. The U.S. did not quite match the European country’s staggering numbers, but the country did experience its own reduction in road population. Granted, that did not lead to any fewer fatalities. 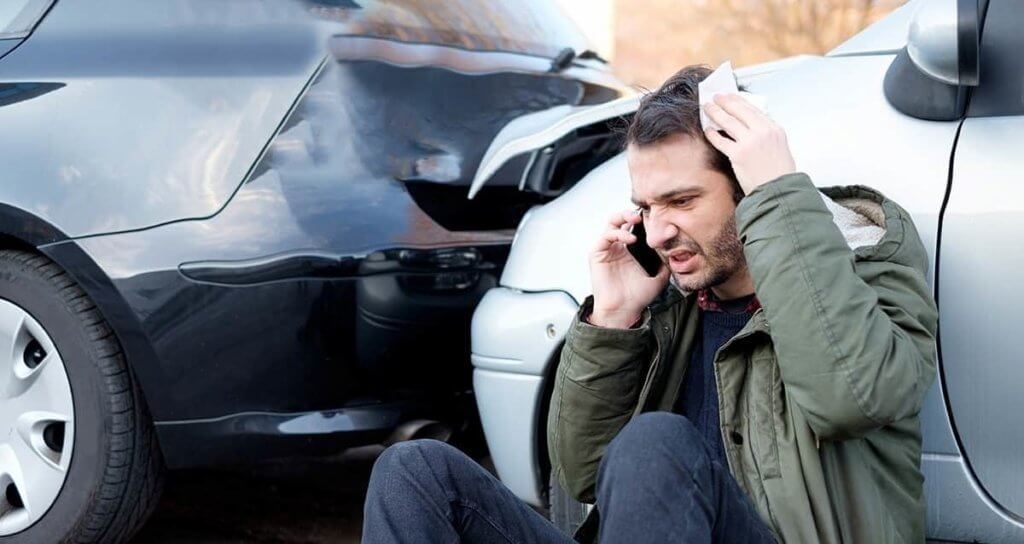 According to an NHTSA study, many of the drivers gravely injured in car accidents during the second half of 2020were either speeding, driving while impaired, or driving without a seatbelt. This unexpected increase in car crashes from previous years does not only pertain to automobiles. Cyclists, who may have seen a spike in population during the pandemic, followed comparable trends.

Accidents involving cyclists stemmed from their own false notions of the “openness” of the roads. Whether it be riding without a helmet, changing lanes or turning without signaling, or passing in a no-pass zone, cyclists made up a significant portion of 2020’s percentage of vehicle fatalities. The rise in cyclist deaths comes off the heels of years of decreases, but it aligns with other pattern-breaking trends from 2020.

Fatality rates from car accidents increased about 30 percent last year, mostly occurring from July to December. This halts a three-year decreasing trend since 2017. What could have been a historic drop in car crash deaths turned into an unanticipated escalation.

Reasons For The Increase In Collisions

It is difficult to pin down exactly what caused the increase in 2020’s reckless driving. There were most likely several contributing factors. As some states began to relax their lockdown protocols, some drivers’ excitement may have translated into risky behavior such as speeding or ignoring traffic signs.

Nielson reports suggest alcohol sales in physical stores jumped 54 percent from 2019 in the latter half of last year, and online sales skyrocketed up around 500 percent. As people sat alone in their homes away from their friends and family for months on end, many Americans turned to alcohol to pass the time. These individuals may have made the rash decision to drink and drive.

Consider Your Legal Options After A Car Accident 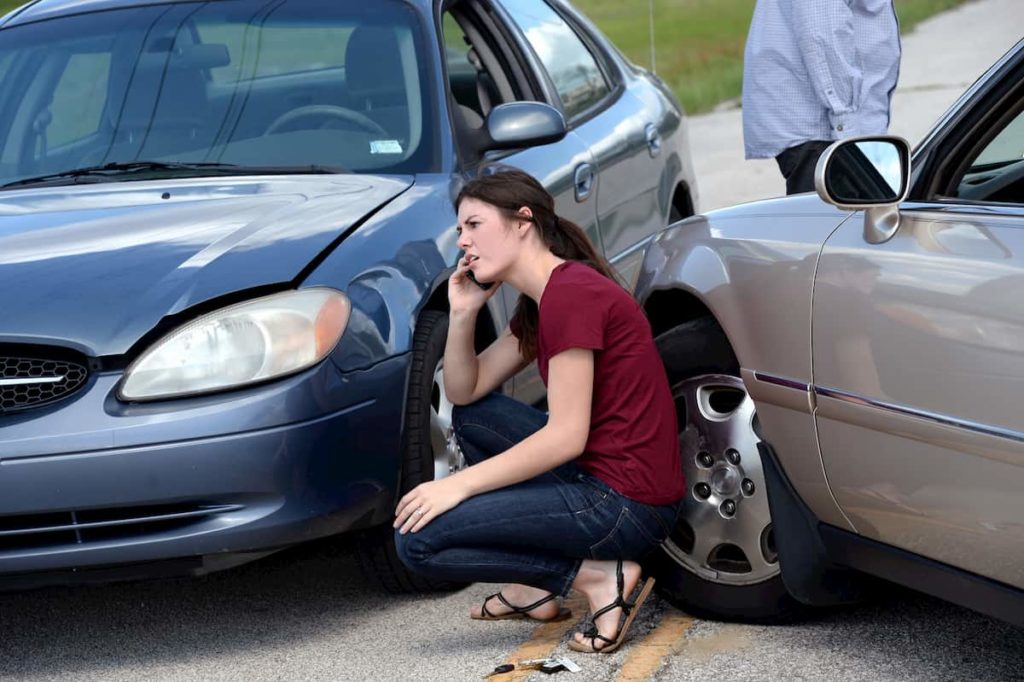 Risky behavior led to an increase in both minor and fatal car accidents in 2020. However, Lawyer Maxwell Paderewski of Lone Star Injury Attorneys reminds us that, “A global pandemic does not excuse reckless driving.” He states, “Road laws will not be temporarily paused under any circumstance.”

As more states relax their guidelines and more citizens receive their second dose of the COVID-19 vaccine, there is a chance the increase in car accidents could become a “new normal” on the roads. If you or someone you know was hit by a reckless driver, consider reaching out to a car accident attorney to discuss your legal options.