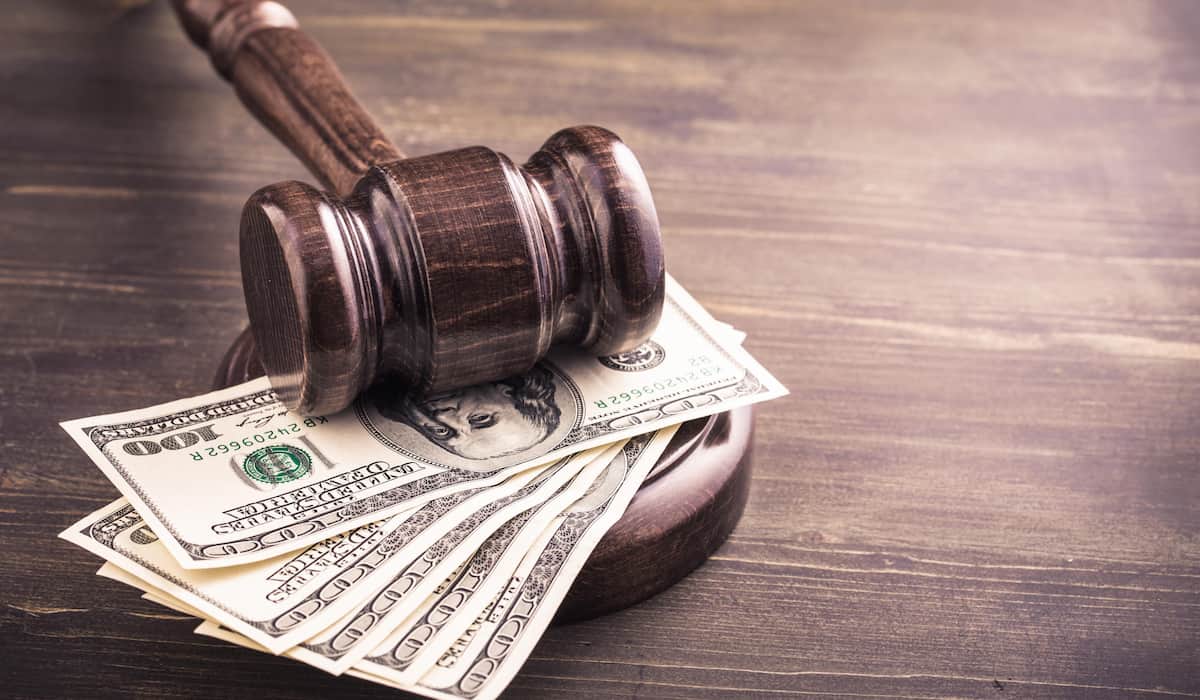 Workplace accidents and injuries can happen no matter how careful you are. In Arizona, workers’ compensation laws generally prevent you from suing your employer when you’re hurt at work.

That said, there are certain instances where a third party could be responsible for your injuries or your employer could have committed gross negligence or malicious conduct.

If you’re injured on the job and file a workers’ compensation claim, you will not receive money for pain and suffering. However, if you can prove that another party is responsible for your injury, you could be eligible to receive this compensation from them by filing a third-party workplace injury claim.

Here are some examples of the types of individuals that may be personally liable for a work accident, as well as scenarios when a third-party lawsuit may be possible in Arizona:

There are tons of other examples of situations where you can file a workers’ compensation claim and negligence claim at the same time.

Establishing Liability In A Third-Party Claim 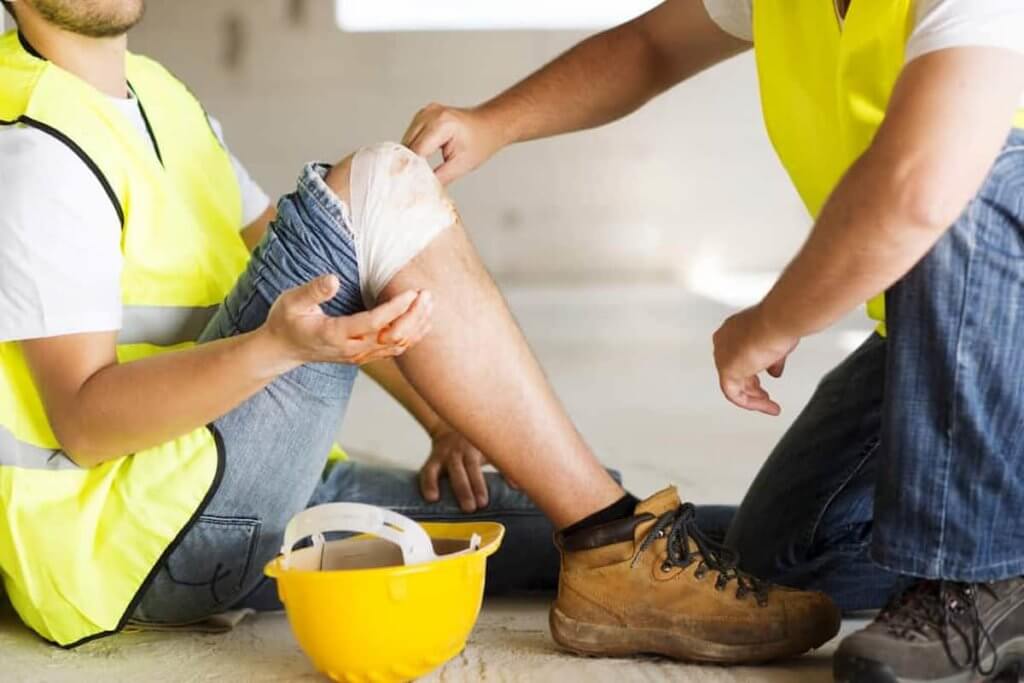 Workers’ compensation is a no-fault system meaning if you’re injured in the course of your job, no matter who is at fault, you receive compensation. However, if you file a lawsuit against a third party, you will have to establish a clear line of negligence against them.

Claimants have a higher burden of proof in a third-party negligence claim than a workers’ compensation claim.

To establish negligence against a third party, your case must include the following elements:

Like workers’ compensation claims, injured workers interested in filing a third-party workplace injury claim in Arizona have 1 year from the time of the injury to do so. If the injured party misses this deadline (known as the statute of limitations), the claim will be denied.

If you’re filing both a workers’ compensation claim and a third-party lawsuit for the same injury, it’s important to keep your employer’s workers’ compensation insurance carrier in the loop. They will need the information about any developments in the third-party lawsuit. This includes details about any plea agreements entered as well as any rulings or settlements awarded.

While it might seem like a long time, a year goes by quickly. Given that you only have 1 year’s time in which to file a worker’s compensation claim in Arizona, having an experienced workers’ comp attorney on your side can keep you from becoming overwhelmed.