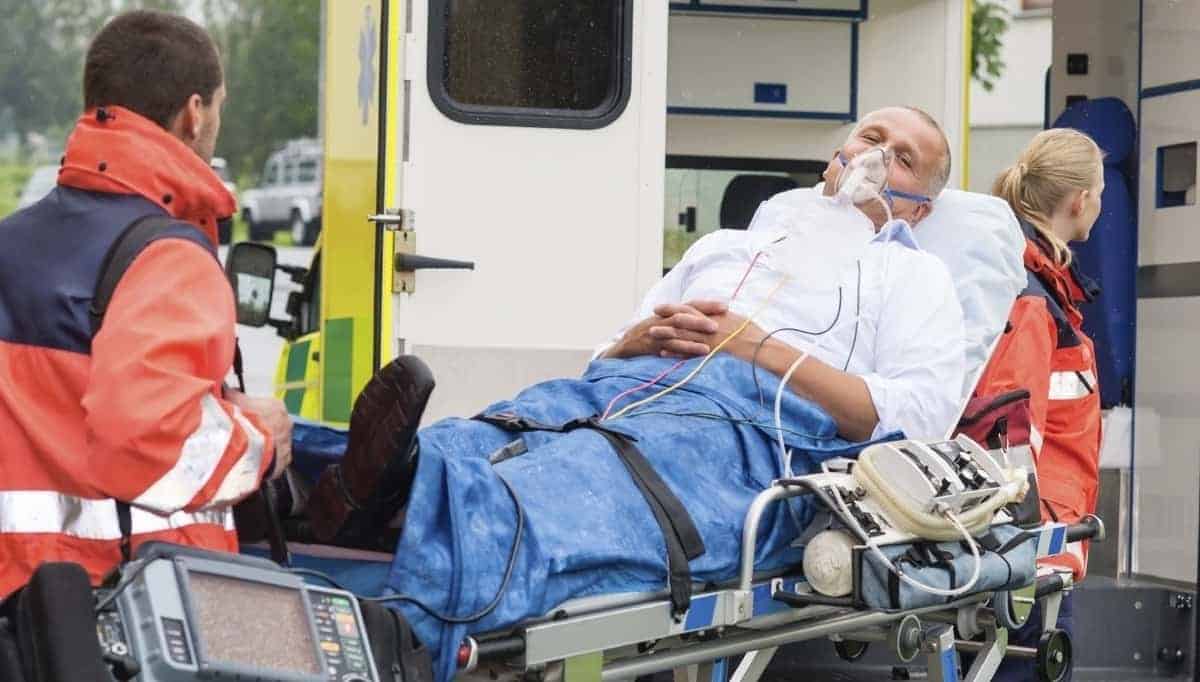 After an accident, victims are often in shock. It’s not unusual for injured victims to make unfortunate mistakes that will later impact their ability to collect their rightful compensation. Below are five of the most common pitfalls to avoid after you’ve been involved in an accident.

In the immediate aftermath of an accident, victims are often fueled by adrenaline. This life-saving chemical helps humans survive, but it can also mask serious injuries until your stress level is reduced. Never refuse medical treatment even when you think your injuries are minor. If you do seek compensation in the future, then insurance companies or the guilty party may use your refusal to accept medical treatment as an excuse to reduce your overall compensation award. At worst, courtrooms may see your refusal as directly causing or exacerbating the injuries you are seeking compensation for.

It’s critical that you don’t leave the scene of an accident until you’ve reported the incident to a police officer and spoken to a cop at the scene. Every accident that could result in injuries should be reported because an officer will document the incident through a police report. This report will also begin the investigation into the causes of the accident. In the event you later decide to resolve your personal injury matters, this documentation, evidence and investigation will be invaluable.

Give Out Personal Details to the Other Driver

Negotiate with the Other Driver’s Insurance Company

When injuries and fault are apparent after a crash, sometimes the at-fault driver’s insurance company will attempt to contact you. It’s important to watch what you say when speaking to these agents because they may attempt to use anything you say against you later in court. Often, these agents will attempt to offer you a prompt compensation award, but it’s important not to accept less than you deserve. If you reach a settlement amount with these agents, then you may forfeit your right to pursue full compensation in court.

It’s almost become a natural reflex to reach for our phones, jump onto social media websites and share our experiences when something out of the ordinary happens to us. Accidents are no different, but victims must be cautious about posting anything to social media. Even when your profile isn’t public, it’s likely that your comments, photographs or other mentions of the accident will become public when your case goes to court. You never want to post things like “I’m okay,” or anything about the medical treatment you’ve received. It’s best to stick to the motto, ‘everything you say can and will be used against you in a court of law.’