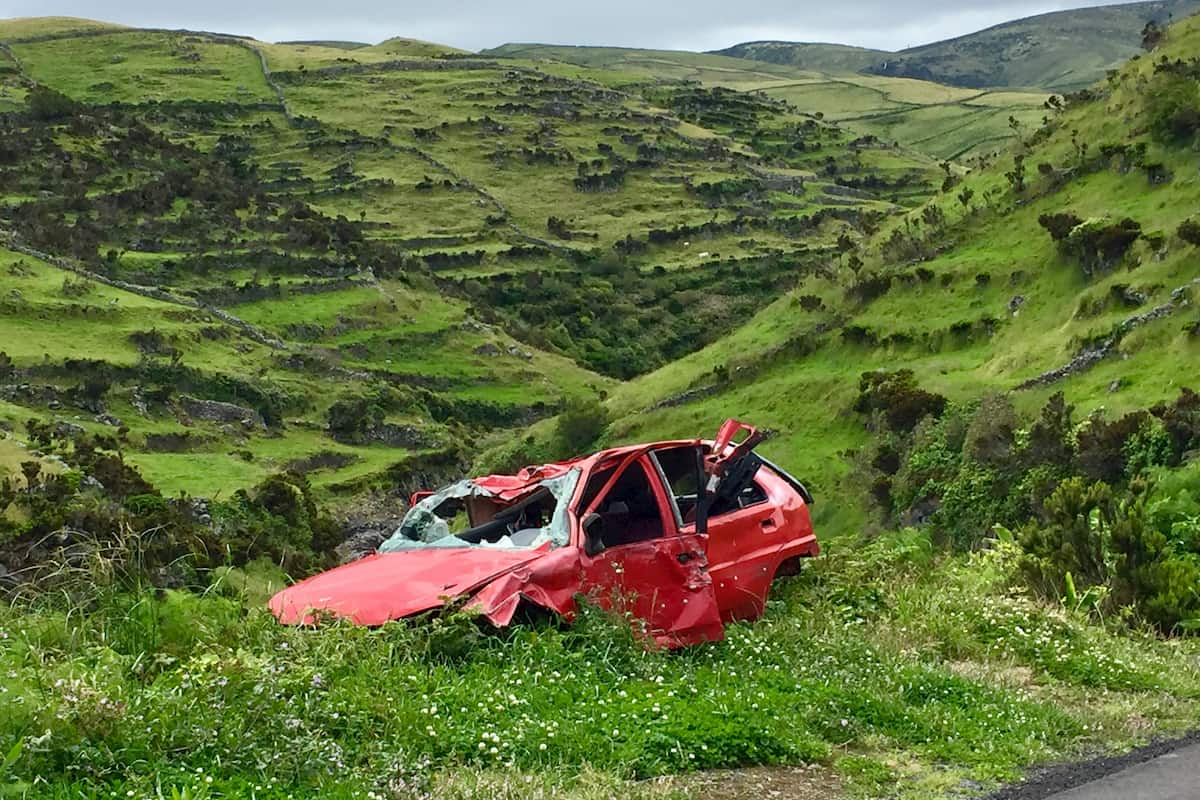 6 Things to Remember When Filing a Car Accident Claim

There’s a lot that might go through your mind right after a car accident. The suddenness of it can frighten and shake you. Everything was great a moment ago, and now you have a complete mess on your hands.

If you and everyone involved weren’t hurt, then at least you have that going for you. Your next step must be to figure out whose fault it was. If it was the other driver’s fault, you’re going to have to file a claim with their insurance company.

That can get a little complicated, and you should keep several things in mind as you go through the process. Let’s go over a few of those.

In Most States, Driver’s Must Carry a Minimum Insurance Amount

In most US states, drivers must have minimum insurance amounts. For instance, in California, they must have at least $30,000 for death or body liability. However:

There are two kinds of car accident insurance claims. Those are:

The first-party claim is one that you make with your own insurance company. You’ll make this type of claim for your injuries if the other driver didn’t have proper insurance. If you have collision, then you’ll file a claim with your insurance company to repair damages to your car.

Some people assume that if they suffer damage to their car in an accident, their insurance company will automatically fix it. That’s not the case. You must have collision for that to happen, so make sure and get such a policy if you want that extra protection.

You’ll make a third-party claim to the other driver’s insurance company if it was their fault.

The Other Driver’s Insurance Company Isn’t Your Friend

You should keep in mind as you file a claim against the other driver’s insurance company that they’re actively working against you. That’s not because they’re malicious. It’s because they’re a business, and they want to get away with paying you as little money as possible.

They may try to argue with you every step of the way. They might claim that what happened wasn’t the other driver’s fault, but your own. They may suggest that you share the blame, in which case, they might offer you a lower settlement than what you’re seeking.

The More Documentation You Have, the Better

Because the other driver’s insurance company is basically hostile toward you, you’ll probably need to have a good lawyer on your side to combat any tricks they have up their sleeve. Apart from that, it’s in your best interest to collect as much accident documentation as you possibly can.

That might mean getting any accident footage if there were traffic cameras nearby. You might look for store camera footage from any establishments.

There are more cameras than ever these days, especially in big cities. Try to take advantage of them to prove your case.

The other insurance company might also argue that you have not provided them with sufficient documentation to back up your claim. They’ll want doctor verification of any injuries you suffered. They might even contest a mechanic’s viewpoint of how much damage there is to your car.

Again, it’s hard to fight all that if you’re not well-versed in the legal profession, so you’ll certainly need to hire a lawyer.

The Other Insurance Company Has Two Options

The other driver’s insurance provider might try to bully you, but ultimately, they have one of two options. They can pay you the full amount you’re requesting or try to lowball you.

If it’s the second option, and they’re attempting to give you less than what you feel you deserve, then you don’t have to take the settlement agreement. If the insurance company is digging in their heels, that is when you’ll need to file a lawsuit.

If You Do File a Lawsuit, Get Ready to Give Up Some of Your Time

If things do reach the point where you’re going to have to file a lawsuit to try and get what you feel the insurance company owes you, then clear your calendar, because this is going to take up a lot of your time for the foreseeable future.

That’s part of what an insurance company counts on. They know that most individuals don’t want to go through the hassle of court appearances, not to mention hiring a lawyer, gathering evidence to support their assertions, etc. It is going to take up some of your time, and it might frustrate you as well.

The insurance company hopes that in the face of such daunting tasks, you’ll back down and take their lowball settlement offer. Whether you decide to do that is up to you.

However, in some instances, where you feel confident that you’re right and you’re due a specific dollar amount, you may have little choice but to take the insurance company to court. If you need the money that’s at stake for things like medical bills and fixing your car so you can get to work, then you’ll probably think it’s worth it to pursue this thing to the end.

What many people find if they go toe-to-toe with an insurance company is that it’s a major headache. They’ll have lawyers on their side who like nothing better than to argue with you, and it can infuriate you.

Hopefully, if you have this experience, you won’t walk away from it too frustrated, and in the end, you’ll get the accident compensation you deserve.