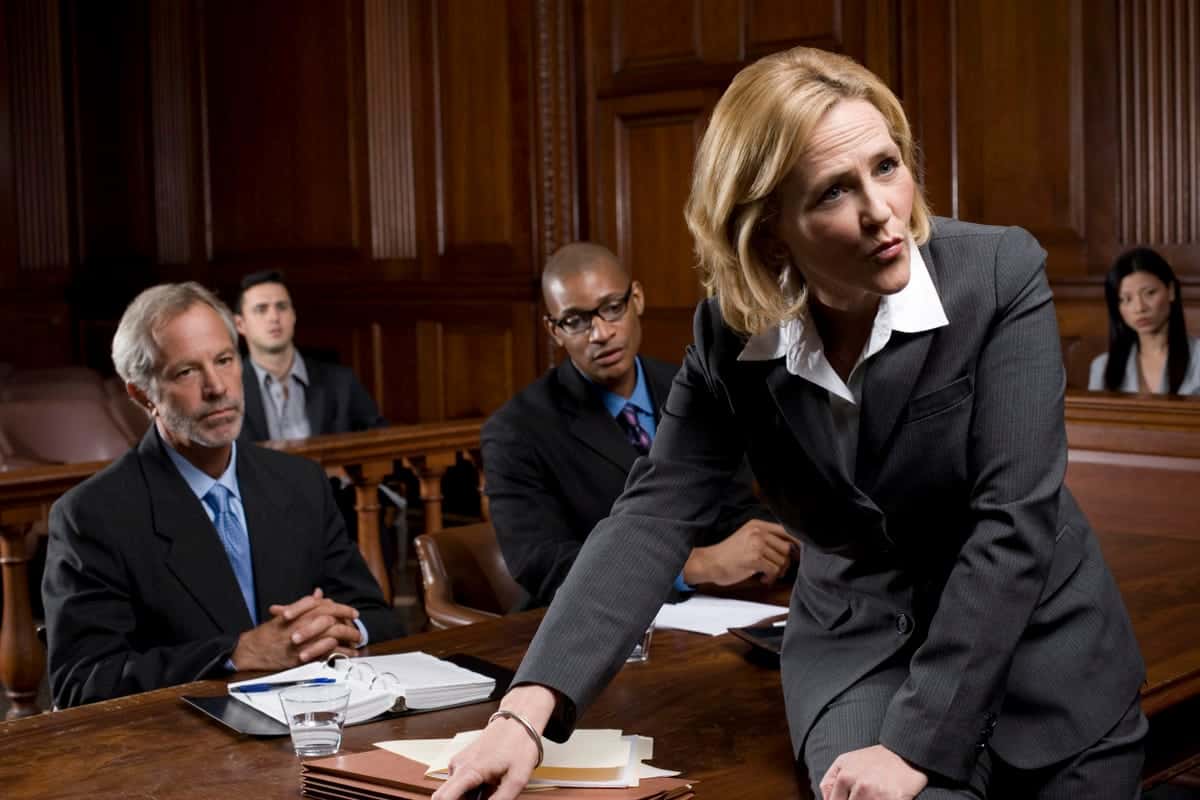 If you ever have to hire a lawyer, you would hope the one you select is honest. There are millions of lawyers out there, and some of them are probably in it to help people rather than make money. Still, there are undeniably unscrupulous individuals who practice law, just as in any profession.

Let’s take a few moments today to talk about some things that lawyers know and understand but they will rarely tell you. If you know these things, it should give you a leg up if a time ever comes that you need to hire an attorney.

Things To Know Before You Hire A Lawyer 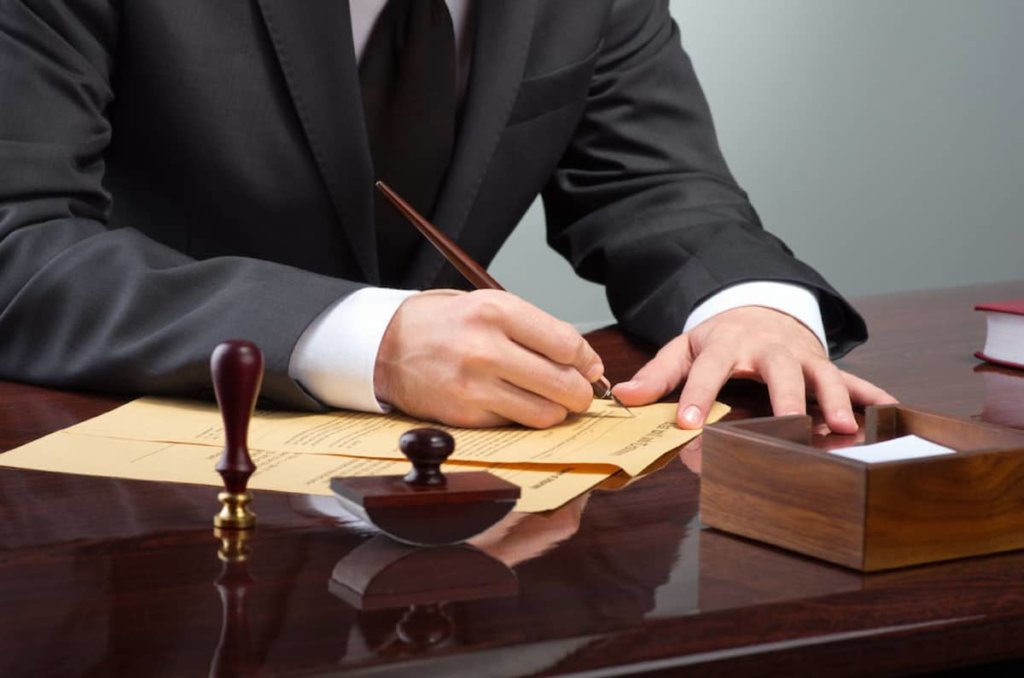 You might hire a lawyer for any number of reasons. For instance, maybe you need to hire an attorney if you injure your spinal cord at work.

You may need one to represent you in court if someone accuses you of committing a crime. Perhaps you need someone to help make out your will or navigate the probate process if a relative dies. Consulting a legal expert is also advisable if you’re planning a divorce or having problems with your employer or employee. The same is true if you’ve been involved in a car accident that resulted in filing an insurance claim

Whatever your reason for hiring an attorney, though, they will often use templates when the situation calls for it, but they will charge you as though they drafted the document entirely from scratch. In other words, if you’ve got a task for them that’s pretty standard, they will probably have documents that satisfy whatever your need is. They will only edit a few key details before they present the papers for you to sign.

There is nothing wrong with giving you an edited template-style form if it meets your purposes. The issue is that the lawyer will act as though they drafted and devised the whole thing starting from nothing.

So, if you find yourself unsatisfied with a templated document that they present to you, do not be intimidated and ask questions. You may also go through the document and identify the parts you want to refine further. However, if you feel that it still does not meet your standards, you’ll find lawyers in Kingston Ontario who can draft these legal documents from scratch.

They Often Use Underlings For Research And Other Menial Tasks 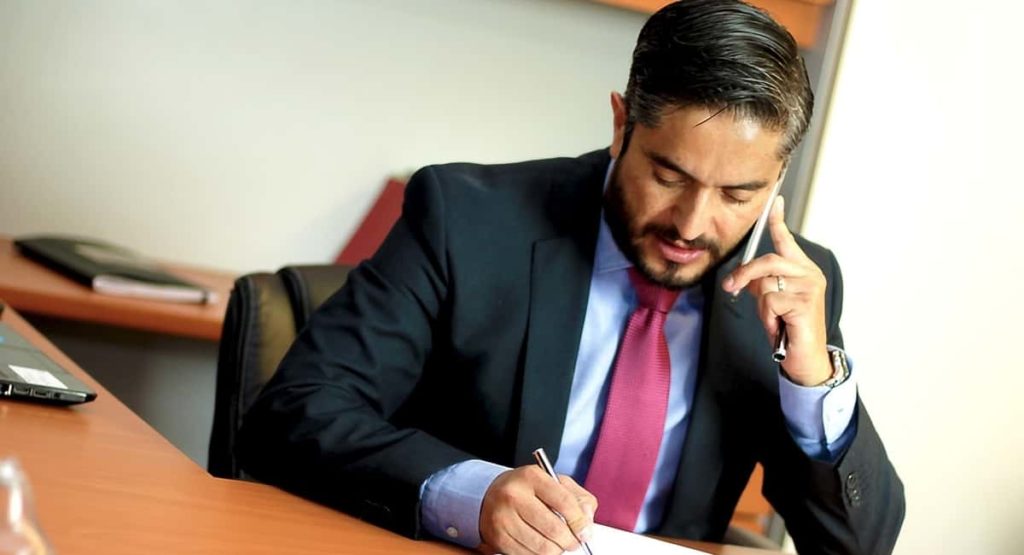 If you hire an attorney, they’ll also often pay an underling, such as a paralegal or an intern, to do much of the busy work you have assigned them. For instance, maybe you have to make a courtroom appearance because the police are charging you with a crime. The lawyer will likely make their secretary, paralegal, or some other person who works for them do all the relevant research and compile the necessary paperwork to defend you.

Again, there is nothing necessarily wrong with that, other than the fact that you’re probably paying the lawyer $300 per hour while they’re actually doing nothing. They might pay a paralegal $50 per hour to do that work while pocketing the rest of what they bill you.

Their Fee Is Negotiable

A lawyer might also quote you a certain amount they will charge you, either per hour or per the task you want them to do for you. What they will not say is that the amount is hardly ever written in stone.

If your lawyer demands $500 per hour for something, and you respond by saying you’ll pay them minimum wage, they’re going to scoff at that. However, if you say you can’t pay that much and try to walk away, it is not inconceivable that they will be willing to negotiate with you. If you are dealing with an individual in private practice rather than someone working for a large firm, you have a better shot at knocking the price down if you act like you’re about to take your business elsewhere.

You Don’t Actually Need Them 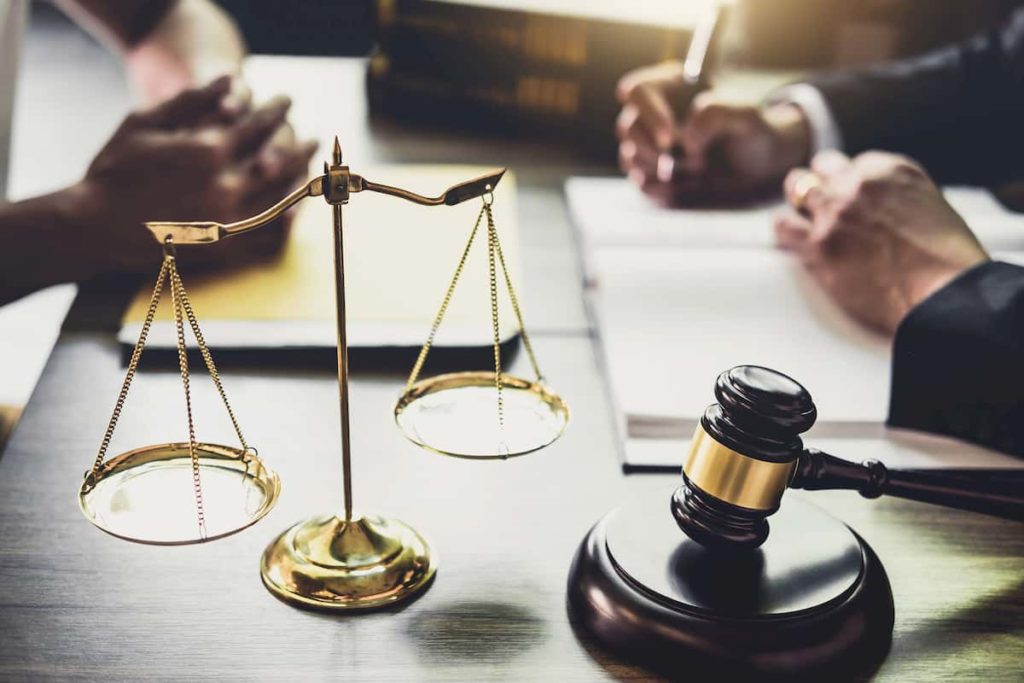 You might also have a situation where you need legal help or advice, but you don’t necessarily need to hire a lawyer to get the job done, whatever it is. There are times where you can rely on a paralegal or some other non-lawyer legal professional to assist you, and they will either charge you nothing or much less than the lawyer will.

So, it’s essential to determine if your situation needs the expertise of a lawyer or not. For instance, if you’ve been involved in a vehicular accident that only caused minor property damage, you’ll only need to repair or replace it. Most property damage claims get prompt resolution most of the time. You won’t need a lawyer if you’re not at fault and no person has been injured, saving you time and money from paying a professional fee.
It’s certainly not out of the question that a lawyer might reveal that to you, but most of them will gladly take on a job, even if having an attorney is not 100% necessary.
Do note, however, that is a case-to-case basis. For instance, those who are influential, wealthy, and generally deal with many transactions tend to have a lawyer on standby, regardless of the severity of the situation. They do it for their peace of mind and anticipate the proper handling of various events.
After all, a simple incident may take a turn for the worst. Thus, having a qualified lawyer to handle all possible legal issues comes in handy.

It’s certainly not out of the question that a lawyer might reveal that to you, but most of them will gladly take on a job, even if having an attorney is not 100% necessary.

You’re On The Clock At All Times

When you hire a lawyer, you should also make sure that if you’re taking up any of their time, you ask them at the onset whether they’re charging you. Obviously, if a lawyer accompanies you into the courtroom, you’re paying them for that.

However, some lawyers will also charge you for nothing more than talking to you on the phone. That’s why you should check to see whether they’re increasing what you owe them every time they communicate with you since they might view any encounter as billable.

Better yet, you can ask them to be transparent and upfront about their process. This way, you can maintain a professional working relationship built on trust and without surprises.