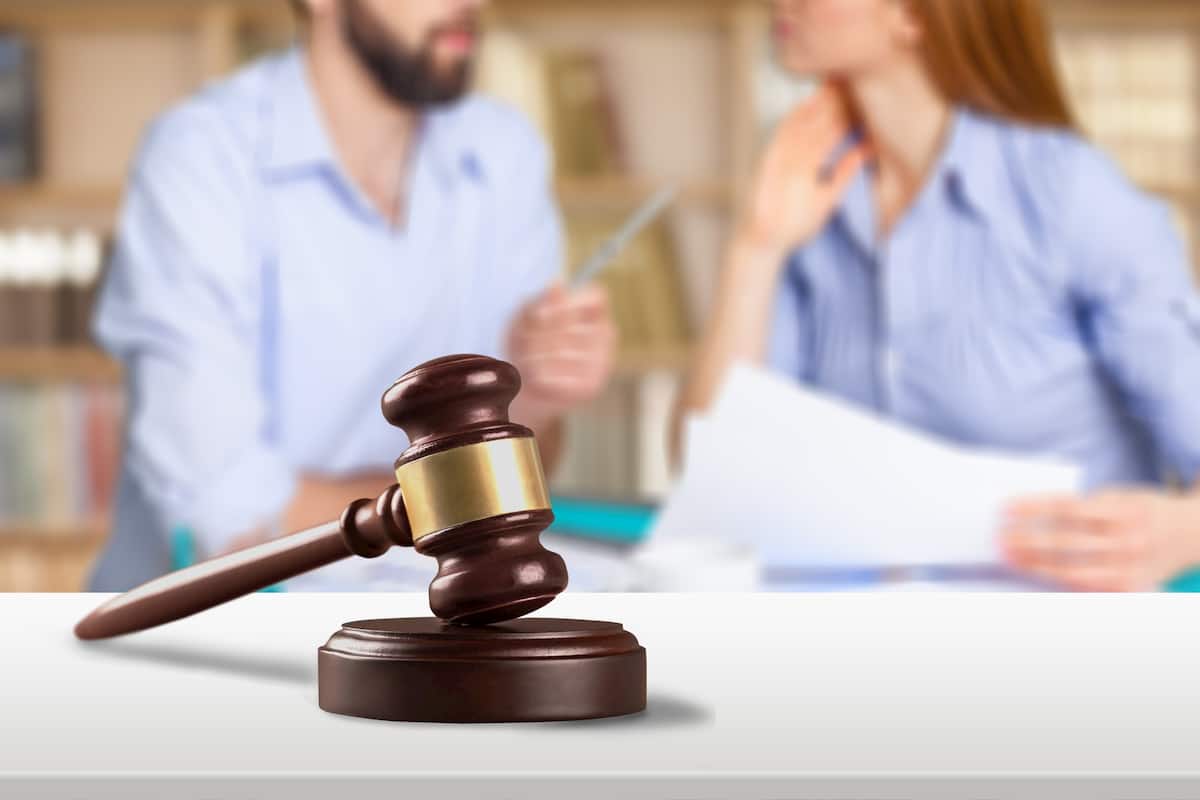 4 Things to Expect During the Divorce Process

Studies show marriage in the United States is a toss of the coin. About half of all married couples will divorce at some point.

Whether you believe in this stat or not, one thing is for sure: divorce is a common occurrence. Every other day, there are thousands of couples calling it quits.

You might not have gotten married with divorce in mind, but the truth is it’s always a possibility. This is why it’s important to understand the divorce process, whether you’re happily married or staring divorce in the face.

Read on to learn more about what to expect during a divorce.

Sometimes divorce will show up out of nowhere; you’re in a seemingly steady relationship then boom, your spouse wants a divorce.

Other times divorce won’t catch you by surprise. There will be signs all over.

However, regardless of how you first receive the news that you’re divorcing, or whether you’re the one initiating the divorce, expect an emotional rollercoaster. One time you’ll be optimistic, and another time you’ll be raging with anger. Sometimes you’ll be crying, and other times you’ll be smiling thinking of the many possibilities ahead of you.

2. Expect to Disagree with Your Soon-To-Be Ex-Spouse

Well, you’re divorcing probably because you haven’t been agreeing with your spouse on myriad issues.

During a divorce, expect the disagreements to enter high gear. If you were disagreeing over parenting styles, now there will be a blown-out war. You’ll be accused of being the worst parent. Or maybe you’ll be the accuser. That one time you left your child unattended will become the biggest failure in the history of parenting fails.

Even if you’re on course to have an uncontested divorce, it’s not uncommon that disagreements will arise somewhere along the way.

3. Expect to Hire a Family Lawyer

Did you know some people only get to hire a lawyer for the first time when they’re getting a divorce!

If you’re getting started on the divorce process, you might be contemplating not hiring a lawyer, especially if you’re not the one initiating the divorce. Perhaps you just want to get the whole thing done with. Maybe you even aren’t putting forth any demands.

So, why should you hire a lawyer when all you want is to move on?

We can see where you’re coming from but expect to hire a family lawyer. Even if you’re not contesting anything, there’s lots of paperwork and even court appearance obligations you need to fulfill. If you’re a busy professional or simply don’t want to keep seeing the face of your ex-spouse and their lawyers, you need a lawyer to do those tasks on your behalf.

4. Expect the Divorce Process to Go on for a Couple of Weeks, Or Months

Keep these timelines in mind as you go through the process.

Keep Your Sanity During the Divorce Process

The divorce process can be emotionally, physically, and financially draining. Days will be longer. Sometimes they will be short. However, the one thing you’ll want is the process to end quickly so you can move on.

All the best and keep reading our blog for more tips and advice on divorce.