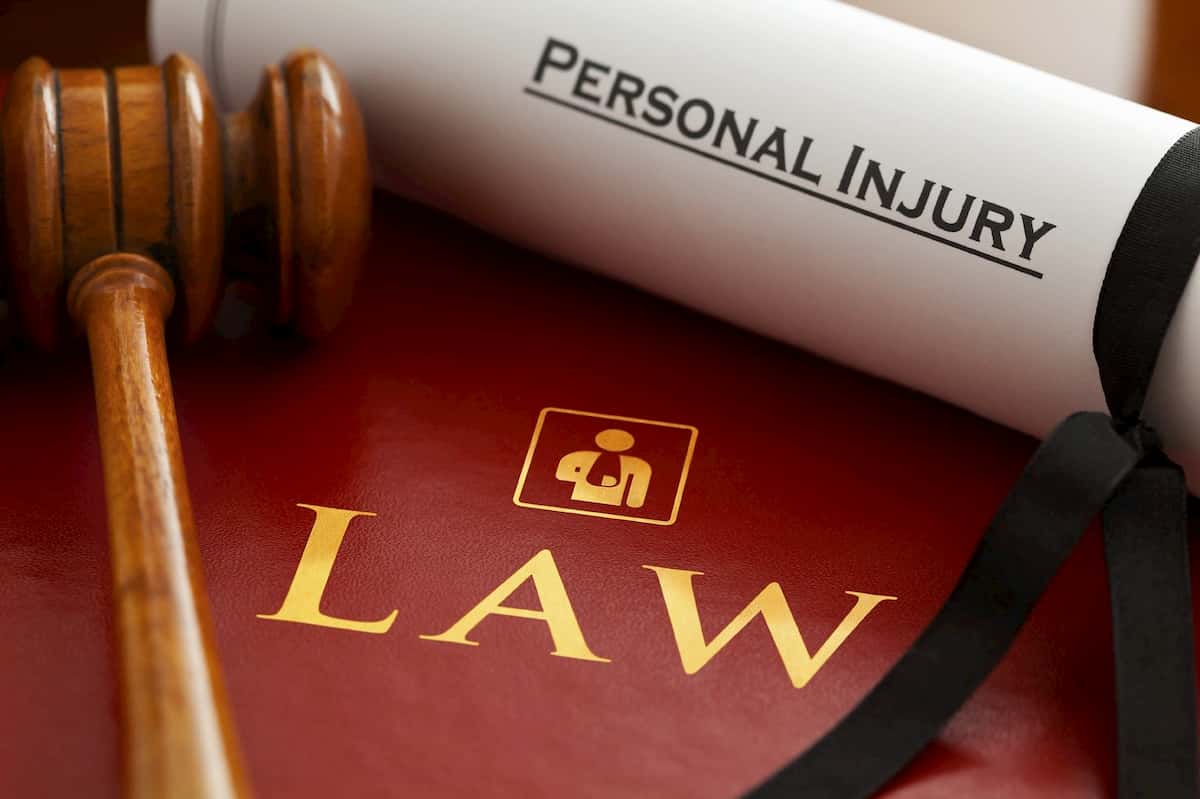 Three Things You Should Never Do Following a Personal Injury Accident

Many people have never before experienced injuries caused by negligence. These types of negligently-caused accidents can come in many, many different varieties. It can be very stressful for someone who has been involved in an accident and is unsure as to what to do next. But knowing what to do next is just as important as what not to do next. The following are three things one should never do following a personal injury accident.

The first is to never admit fault for the accident. For example, if you’re involved in a car accident, the police officer will likely respond to the scene. You never want to admit fault, even if you were at fault, to anyone at the scene, including the police officer and any other people at the scene of the accident. Similarly, if you are involved in a slip and fall accident at a supermarket, after the fall, you never want to admit that the fall was your fault. Fault does not apply to Worker’s Compensation claims, so admitting fault following the accident won’t really do much of anything to impact one’s claim for Worker’s Compensation benefits. It is important not to admit fault because perhaps you are not at fault for the accident. Following the accident, in the heat of the moment, you may not be thinking clearly and may be admitting to something that is, in fact, not your fault to begin with.

The second thing not to do following a personal injury accident is to have any contact with any type of insurance company. Following the accident, one may be receiving letters, as well as phone calls from insurance company adjusters. The adjusters are likely investigating the accident and want to communicate with you as quickly as possible. They want to communicate with you quickly before you hire a lawyer because once you hire a lawyer, the settlement value of your case will markedly increase. Similarly, they will be sending you medical authorizations to sign, as well as a potential settlement release. These documents, you definitely never want to sign because they can be used to your disadvantage without you even knowing it. Be sure never to agree to any type of recorded statement with the insurance company if they ask you for one. Even if you’re completely innocent and not at fault for the accident, a recorded statement can come back to haunt you. The reason for that is the insurance adjuster will ask you certain questions phrased in specific ways which can oftentimes distort how the accident occurred, and before you know it, the insurance company is trying to point the finger at you for causing the accident when you were completely not at fault for causing the accident.

The third thing you should never, ever do following a personal injury accident, is to post anything to social media regarding the accident or your injuries. I can’t tell you how many times I have seen clients post to social media such as Facebook, Instagram, Twitter, or other social media sites regarding the accident. There’s absolutely no upside or benefit to posting about the accident in social media. The reason for that is the social media post that you put up can be found by anyone, including insurance company adjusters, as well as their attorneys. If you claim that you were injured in an accident, but you post to social media that you are active and pursuing different types of physical activities, your claimed injuries will be called into question. Similarly, if you claim personal injuries, but post to social media that you are going on vacations and traveling, that, too, will call into question the veracity of your claimed injuries. Therefore, never, ever, ever post anything to any social media account regarding your personal injury accident. There are other things that one should avoid following an accident caused by negligence, but the preceding three are some of the most important that you should keep in mind.