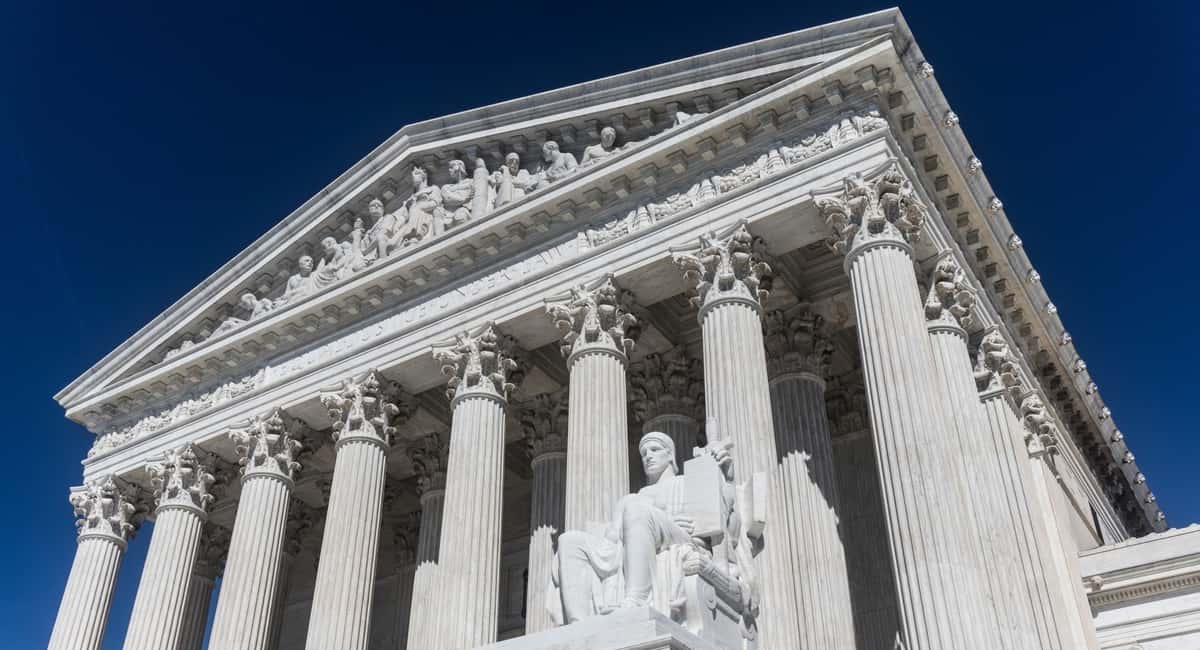 Civil Rights in 2019: 3 Upcoming Supreme Court Cases that Could Change Everything

During the Civil Rights movement, African Americans struggled against Jim Crow laws. They protested in the streets against a system that considered them second class citizens. Martin Lither King and Malcolm X fought hard for equal rights in voting, education, and public accommodation.

The movement resulted in Title VI of the Civil Rights Act of 1964. It is against the law to exclude anyone from a program or activity receiving federal help on the grounds of race, color, or national origin.

The scope of this law has broadened since its passage. State and federal legislatures have passed similar laws expanding civil rights protections. Now, the laws aimed at racial discrimination apply to others like women, seniors, and the disabled.

Today, another civil rights movement is happening. The LGBT community is seeking explicit protection under the law against discrimination.

The Supreme Court will decide several important cases this term on this subject. These upcoming Supreme Court cases will have an important impact on the civil rights of people in the LGBT community.

In this case, the Supreme Court will decide whether Title VII of the Civil Rights Act of 1964 prohibits discrimination against transgender employees. The parties presented oral arguments on Oct. 8, 2019, and the justice will decide before June 2020.

Since the 50s and 60s, women and minorities have received more civil rights protections in the workplace. However, in most states, job discrimination based on sexual orientation and gender identity is still lawful. If the Court rules that gay and transgender people also deserve protection, that will be a momentous decision.

In this case, plaintiff Aimee Stephens worked for almost six years as a funeral director. When she informed the funeral home’s owner that she was a transgender woman, her employer fired her.

She filed a civil rights lawsuit though the Equal Employment Opportunity Commission. The Sixth Circuit Court of Appeals ruled that Aimee’s employer had engaged in unlawful sex discrimination when it fired her because she’s transgender.

The employers and the Trump administration argues that lawmakers did not anticipate or consider transgender people as a protected class.

This case also involves employment discrimination under Title VII of the Civil Rights Act of 1964. Here it pertains to sexual orientation as opposed to gender identity.

The United States Court of Appeals for the Second Circuit ruled in this case that Title VII does protect employees from discrimination based on sexual orientation, creating a split decision in the Circuit Courts.

The plaintiff is the estate of Donald Zarda, who worked as a sky-diving instructor at Altitude Express. Zarda often told women he was gay to put them at ease because he was often strapped closely to clients for tandem skydives.

When he started participating in a gay softball league, he experienced harassment in the workplace. He was then terminated for “conduct unbecoming of its employees.”

Thee case has gone through numerous appeals and remands, and is finally before the court. Bostock himself attended the oral arguments.

He told NBC News: “What’s bizarre about this is that in the state of Georgia, I can legally get married to my partner on Saturday or Sunday and get fired for it on Monday because I don’t have those federal protections.”

Yet there is still a hodgepodge of laws on this subject around the country. A gay or transgender person could be fired for their orientation in Georgia but not Massachusetts.

This is exactly the kind of geographic inequality that the 60s civil rights movement targeted.

A Supreme Court decision could settle this issue for once and for all.

Civil Rights in 2019: Three Upcoming Supreme Court Cases that Could Change Everything

How the Supreme Court decides these three cases will have a dramatic impact on LGBT rights in this country. Denial of federal protections for this community could cause a huge backlash.

Some people see these upcoming Supreme Court cases as a culture war. Evangelicals consider alternate lifestyles a sin. Others think that sexuality is a matter of choice. The LGBT community and their allies believe this group deserves the same civil rights protections as everyone else.

No matter what the decisions, the struggle is not likely to end. Many advocates are encouraging Congress to pass the Equality Act. This would amend the Civil Rights Act to prohibit discrimination based on “sex, sexual orientation, gender identity, or pregnancy, childbirth, or a related medical condition of an individual, as well as because of sex-based stereotypes.”

Keep up to date on all the important laws and decisions by following our blog for all the latest developments. If you think one of these cases or another legal development may affect you personally, contact us to see if we can help.