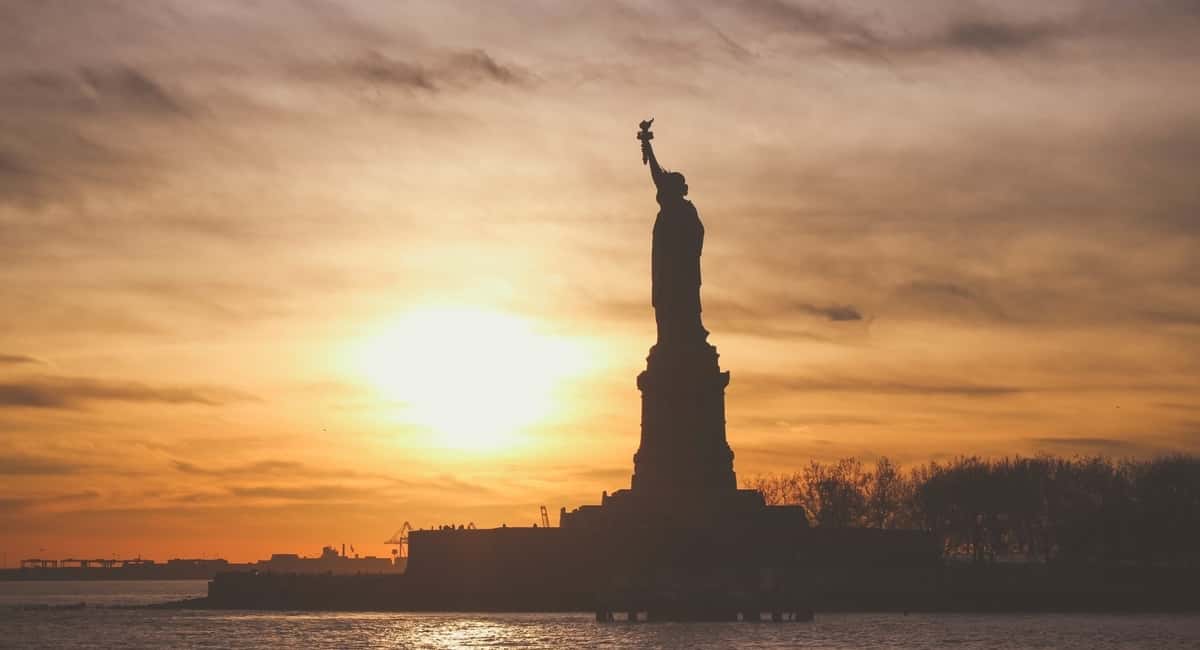 The Ultimate History of Immigration in the U.S. Timeline

The U.S. is known to be one of the most common destinations of immigrants over the years. In 2019, the laws of immigration in the U.S. state that a legal U.S. citizen must fund foreign citizens seeking to immigrate into the country. The immigrant must also have an approved petition before any further applications.

To become a lawful U.S. resident, the immigrant must obtain the immigration visa before packing their bags. However, this wasn’t the case in the 1870s when immigration into the U.S. first started. The conditions leading to immigration were quite different from today, and so was the process of immigrating.

In 1790: The Naturalization Act

Unlike today, in the year 1790, immigrants were given a law that requested them to apply for citizenship and stay in their country one year after the application. Once they did that, they could go into the U.S. and remain there at least two years without leaving the country.

As for those allowed to apply for citizenship, only white people of “good character” could apply. Those were the requirements for getting U.S. Citizenship. Nonwhite persons who didn’t get to receive citizenship would be denied opportunities for voting and other constitutional securities.

Later in August same year, the U.S. government ran its first census. Tally resulted in 3.9 million residents, with one in five Americans being of African background.

After the war of 1812, peace was finally established between the British and Americans in the year 1815. After this, immigration by the Irish into the U.S. drastically grew. Between 1820 and 1860 the Irish (who were mostly of Catholic denomination), totaled to a third of all immigrants in the U.S.

Germans also made their move at a similar time to join residents in the United States. Some of these Germans were moving into the Midwest to buy farms.

Unfortunately, due to their method of migration, many new immigrants could arrive feeling unwell, or worse – dying. As they traveled through the Atlantic Ocean by ship, they got to experience cramped conditions and climate that didn’t favor their general health.

All these led to Congress passing legislation through the Steerage Act of 1819, which had two major requirements:

In 1849, the worst happened to immigrants when a party known as the Know-Nothing-Party formed. The reason behind this formation was as a result of the backlash after noting the increasing number of Germans migrating into the United States.

After the civil war, a few states passed new immigration laws in 1875. In the same year, the Supreme Court declared the federal government the entity for enforcing immigration laws.

In 1880, Americans began a rapid period of urbanization and industrialization. The same year, a second immigration wave began.

Forty years from then, over 20 million immigrants moved into the country from Eastern, Southern, and Central Europe. This tally includes 2 million Jews and about 4 million Italians who came to work in factories and settle in main cities like New York.

Around the 1850s, a substantial number of Chinese had immigrated into the U.S. In 1882, the Chinese got unlucky when they were barred from getting into the United States. This was done by passing of the Chinese Exclusion Act that year.

Most of the Chinese immigrants worked in the gold mines, built railways, worked in cloth factories, and took part in agricultural jobs. With time, these laborers became quite successful in the United States. This led to Americans becoming anti-Chinese; hence the Act.

This Act is first one to impose extensive constraints on a specific immigrant group.

The Immigration Act of 1891

In 1891, the Immigration Act was further crafted to exclude more immigrants into the country, some of which include:

It’s in 1891 when the federal government of the United States created the office of immigration. This office was to be used to coordinate immigration laws and ensure all immigrants adhere. Immigration inspectors were stationed at main ports of entry in the U.S. to process each immigrant who tries to get into the country.

The first immigration station opened in January 1892 in the New York Harbor in Ellis Island.

The Japanese immigrants settled in America and began to work at farming jobs. White workers would lose their jobs, and their wages cut. This became a worry to the government, leading them to sign the Gentleman’s agreement in 1907.

This agreement gave the Japanese government the mandate to restrict Japanese immigrants into the U.S. The restriction was limited to business people and professionals. This way, the white workers would keep their jobs and have better wages.

More immigration restrictions were enacted following America’s involvement in World War I. The immigration act stated that literacy requirements were to be considered for all immigrants into the States. The Act then excluded Asian immigrants.

In 1924, the federal government established the U.S. Border Patrol to capture illegal immigrants (mainly Asians and Chinese) trying to enter America through the Canadian and Mexican borders.

World War II brought about labor shortages which prompted the government to allow in Mexican agricultural workers into the country through the Bracero Program in 1942.

In 1965, the immigration act and Nationality Act refurbished the American immigration system ending enacted laws in the 1920s, which favored specific racial and ethnic groups.

Later in 1986, President Reagan signed the Simpson-Mazzoli Act, which gave pardon to over 3 million legal immigrants living in the U.S.

Unfortunately, the Act does not help them get citizenship. In 2012, President Donald Trump issued executive orders to prevent travel and immigration of people from selected Muslim countries. They include Iran, Somalia, Yemen, and Syria.

This move is meant to help protect the country from terrorist entries. Find out more about eligibility.

History of Immigration in the U.S. Timeline

From the year 1875 to 2001, the history of immigration in the U.S. timeline has been through tremendous changes. They affect both adults, and child dreamers.

The federal government has tried to maintain favorable conditions for immigrants to apply for their immigration visas while also trying to protect the livelihood of current U.S. citizens

Do you have any questions about current immigration laws or other legal matters? View our other articles on the topic to learn more.