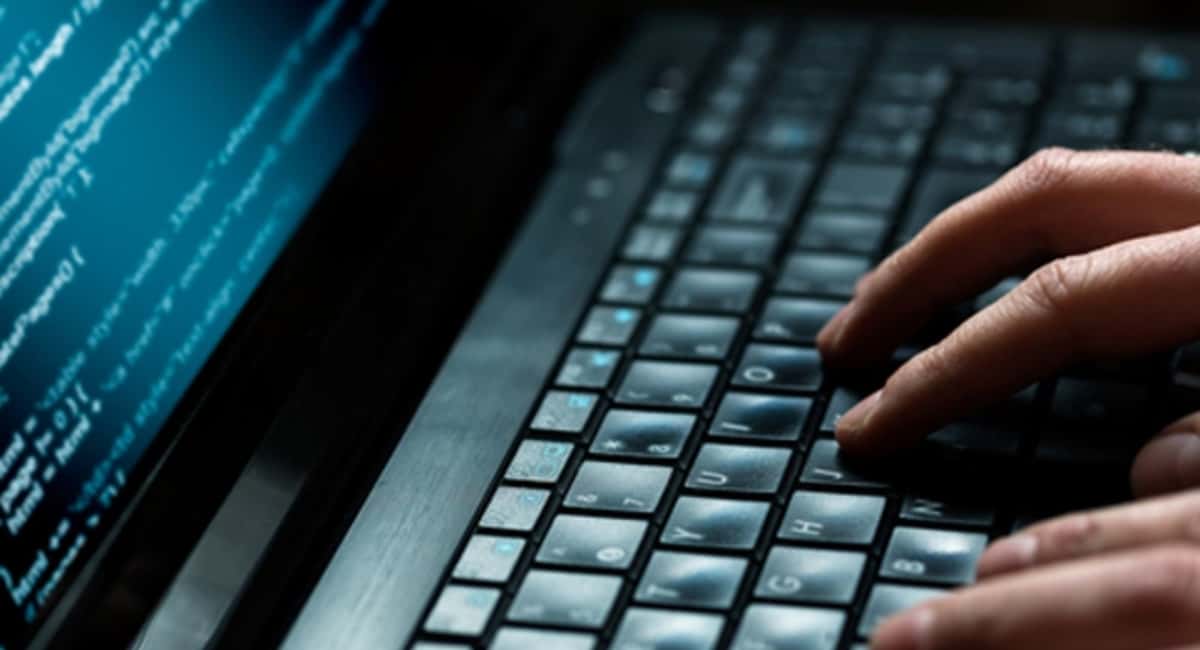 The Rise of Legal Hacking – From Missing People to Satellite Security

Ask most people what they think of when they hear the term ‘hacking’ and the chances are they will respond with nothing positive. After all, the word tends to conjure up images of shadowy figures hunched over computers accessing private or confidential data and then using it to their advantage. Use Manage IT for your cybersecurity & data protection essentials and more.

However, there is an increasing sense that hacking perhaps does not deserve that kind of reputation anymore, with a new project organized in Australia putting a spotlight on how – in fact – it can be a force for good. 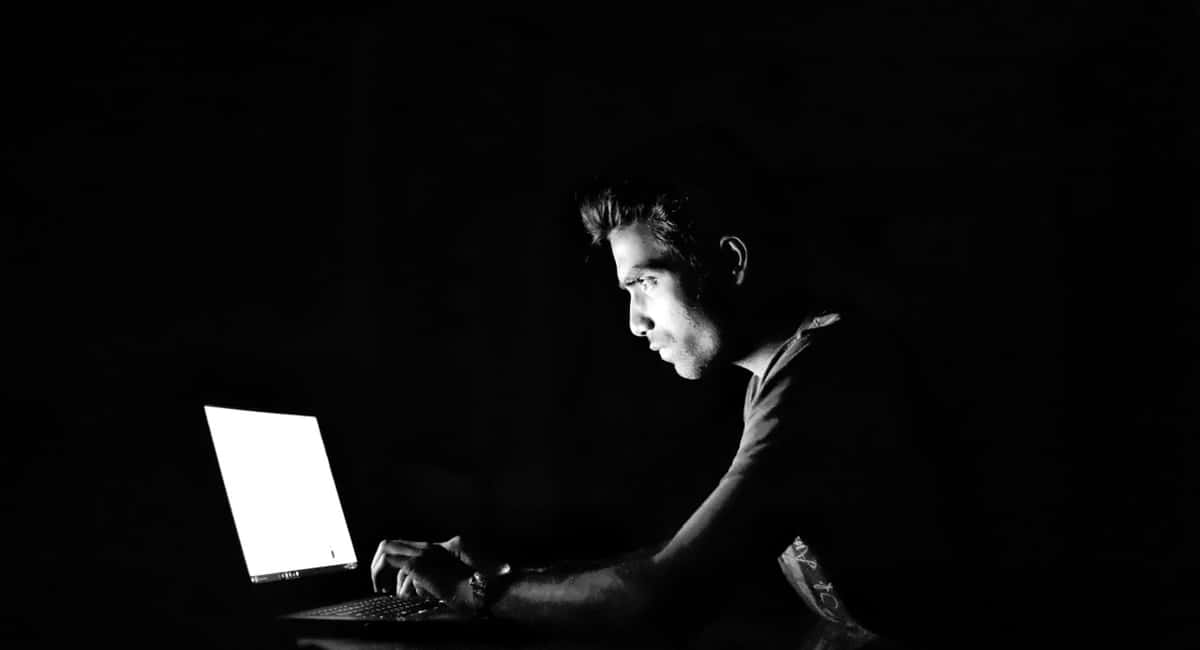 Crowdsourcing is an idea which has become synonymous with business in recent years, with organizations like idea and innovation management software provider Qmarkets helping firms to leverage its benefits. As the provider outlines, crowdsourcing in its most basic sense revolves around outsourcing activities to the wider public and using their knowledge to further objectives.

At the start of October, police in Australia combined the concept with hacking as they looked to create new leads for 12 national missing person cases. The AustCyber Canberra Cyber Security Innovation Node partnered with the Australian Federal Police, the National Missing Persons Coordination Centre and Trace Labs to hold the first National Missing Persons Hackathon.

Held across ten locations as part of Australian Cyber Week 2019, the event saw more than 350 people take part and use ethical hacking or online investigative techniques to find leads on cases across Australia. Assistant Commissioner Debbie Platz said the idea took the concept of the community being the eyes and ears of the police “to a new level”. She added that she hoped the involvement of the public would solve cases “in a way that police could not do alone”.

While the use of the legal – or ethical – hacking in relation to missing persons is undoubtedly an intriguing project, it is just the latest example of how the concept has been embraced by so many different organizations.

In recent years it has actually become common in the realm of business and employment, with firms hiring hackers to locate flaws in security systems and discover issues before something much more serious occurs. It has turned out to be a lucrative pastime for some of the most talented individuals involved in the area too, with reports earlier this year revealing how Argentinian teenager Santiago Lopez had become the first person to earn more than $1 million from ethical hacking.

Coming in hot for #h1415 with some fantastic news!
Congratulations to @santi_lopezz99 for hitting over ONE MILLION IN BOUNTIES. ??
This is an amazing achievement! Check out Santiago’s interview with @BBC! https://t.co/MzOHQr4SNt
— HackerOne (@Hacker0x01) 1 March 2019

Furthermore, the concept is popular with more than just businesses and police forces, with another recent announcement highlighting how even the military is well aware of its benefits. It was recently revealed that the US Air Force is set to ask hackers to try and break into one of its satellites and take over the controls of an on-board camera.

Effective for many areas

It is truly fascinating to see how legal hacking has become a fundamental part of life in many industries and sectors in the 21st century. As the examples above highlight, it is a concept that can be applied effectively to so many areas and it is particularly interesting to see how it has been used by the police.

Could it become a key part of investigations in relation to a host of crimes? At this stage, it certainly looks that way.