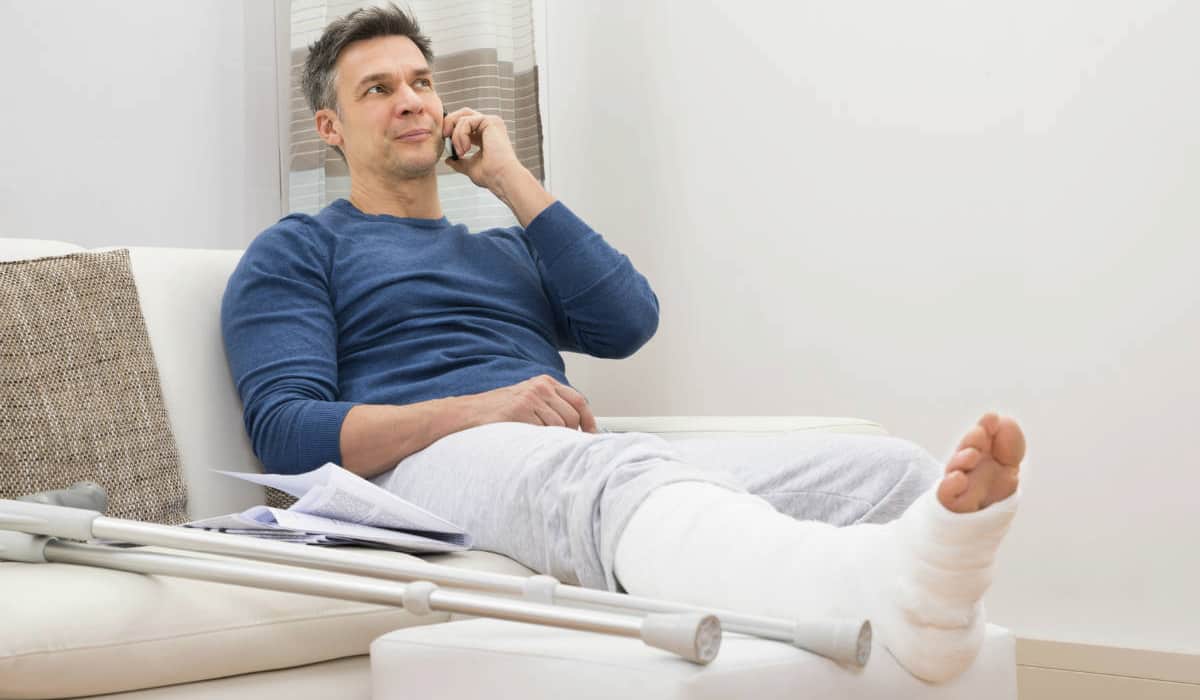 The 4 Most Common Types Of Personal Injury Cases

Personal injury cases can be some of the hardest cases to win, often because it’s so hard to prove what happened, and a lot of the time it’s one person’s word against another. That’s why lawyers need to be so well prepared for these cases, and why people wanting to sue for a personal injury case need to know that they have a solid foot to stand on when they make these allegations. It is therefore advisable that everyone involved in a personal injury case – in whatever capacity – should know a little bit about the most common types of personal injury cases before they proceed.

Here are the common case types 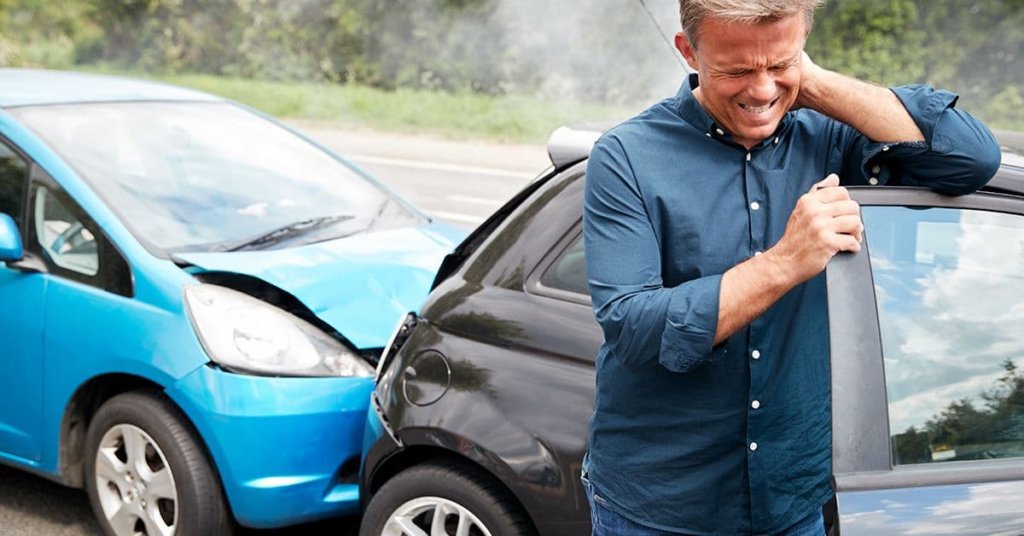 Car accidents are common, and a high percentage of car accidents have the result of at least one party involved being injured. This is a type of personal injury case that is easier to win than others because it is usually possible to determine who was at fault. If someone is proven to have been driving recklessly or negligently, they can be held responsible for the other person’s injuries. Of course, each case will be different, and the arguments for different cases should be handled individually. For anyone involved in a personal injury claim, it is advised to get a personal injury attorney.

If someone claims that a company’s product caused damage, harm, on injury to them, they may have grounds for a personal injury claim. However, these claims tend to be very complicated, and the process can be quite long since research often has to be conducted to see whether the accused company truly was at fault. It is important to understand that, if a company clearly states there may be possible dangers involved when using a product, you cannot sue that company if those dangers do happen. For example, a smoker who develops lung cancer cannot sue a cigarette company, as the packaging clearly states that smoking can cause lung damage. In the same way, a consumer cannot sue a company for including a certain ingredient in their products, as long as it is stated. For example, various skin care companies use toxic chemicals in their products, but they often state so on the packaging, so that the consumer is made aware of this fact. 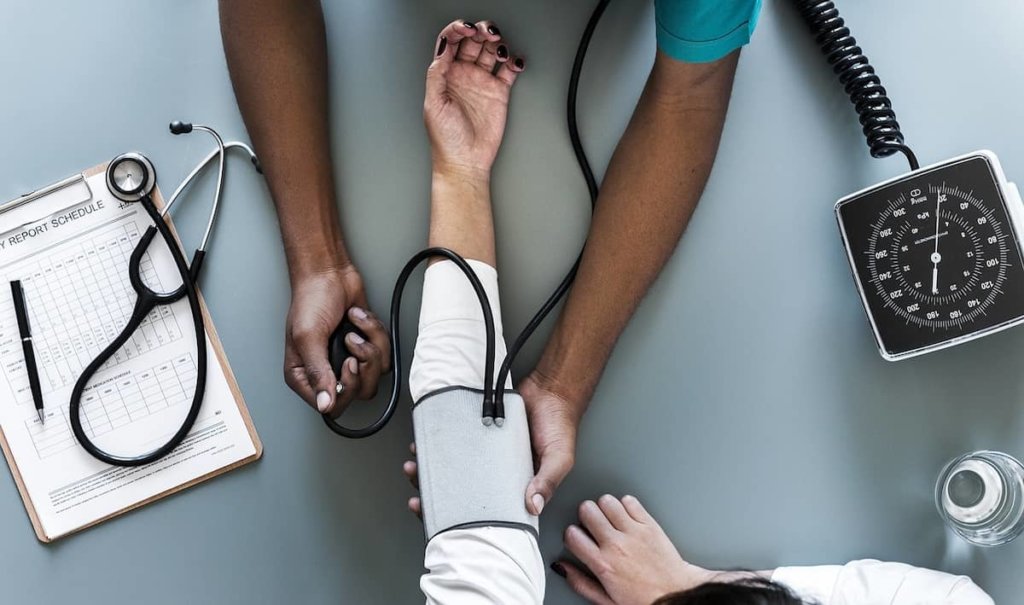 This is one of the most common personal injury claims, but also one of the hardest to prove. This can often turn into a case of “he said/she said”. Unless there is clear proof of negligence, it can be hard to win these types of cases. However, instances can occur where there is proof. For example, if a client were to go for surgery and correctly prepare for it, and they were later to discover that a surgical instrument was left inside their body, that would be proof of medical malpractice.

This is another tough one to prove since it’s so circumstantial. These types of personal injury claims also get complicated if the claim is only made quite a while after the alleged slip and fall. That is why it’s so important to do certain things immediately after a slip and fall.