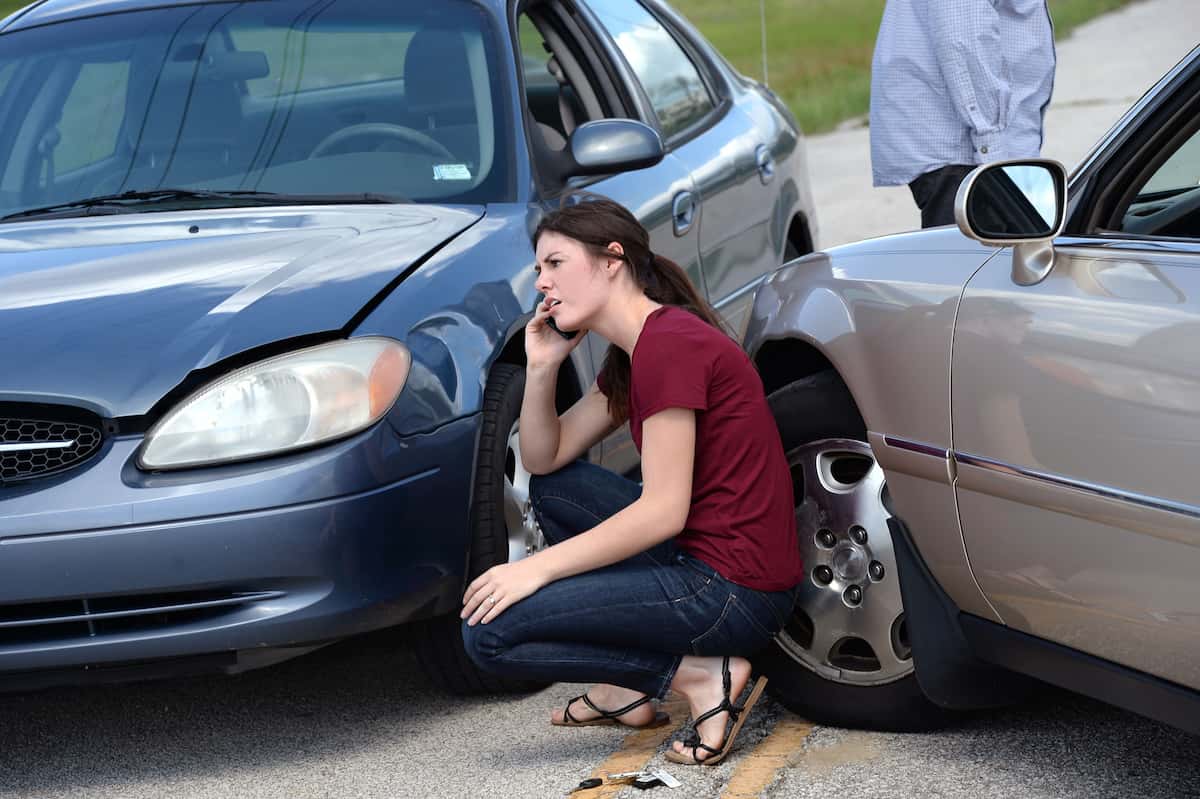 8 of the Most Common Causes of Car Accidents

Car accidents occur all of the time. Chances are you’ve been on the road many times and witnessed a collision or was stuck in traffic due to a crash. The problem with vehicle collisions is that there are several ways in which they can happen.

Not only that, but they’re dangerous and could cause serious harm. In fact, nearly two million drivers experienced permanent injuries as a result of vehicle accidents in 2019. If you’re curious to learn more about the most common causes of car accidents, check them out below. 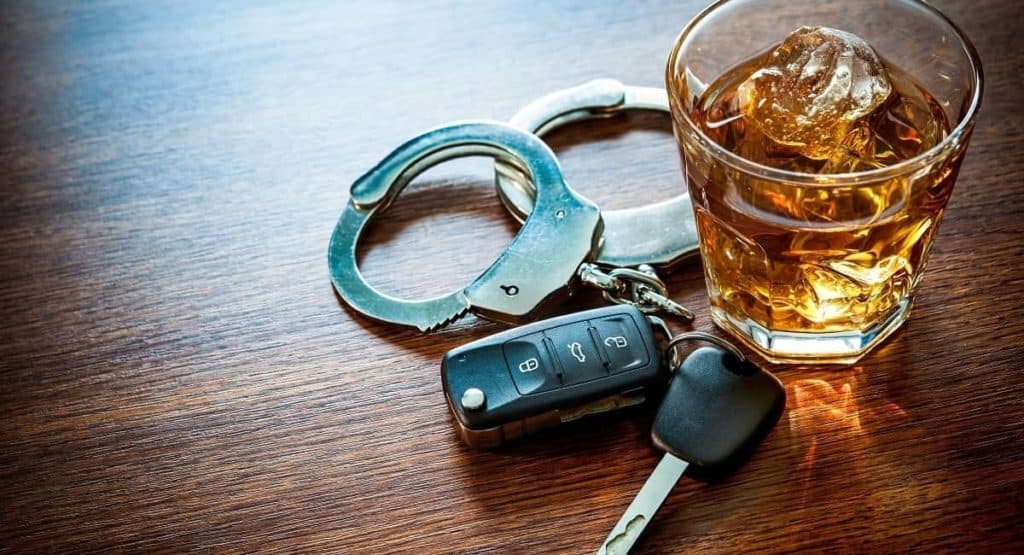 Drunk driving is one of the main causes of car accidents. When a person is intoxicated, they’re not thinking clearly and their motor skills are not up to par. Even if they’re driving fine, if a sudden incident occurs on the road, it’s hard for them to avoid an accident because their reaction times are slow. Drunk drivers have caused thousands of car crashes over the years—many of you which ended in fatalities.

There are always individuals out there who take risks and run the red light. When this happens, it increases the chances of car crashes. Once the traffic light turns from yellow to red, there’s only a small window of time before the other traffic light turns green.

But if the driver who has the yellow light decides to continue going through the traffic stop, they’ll likely be in the intersection once the light turns green for others. It’s a recipe for disaster. 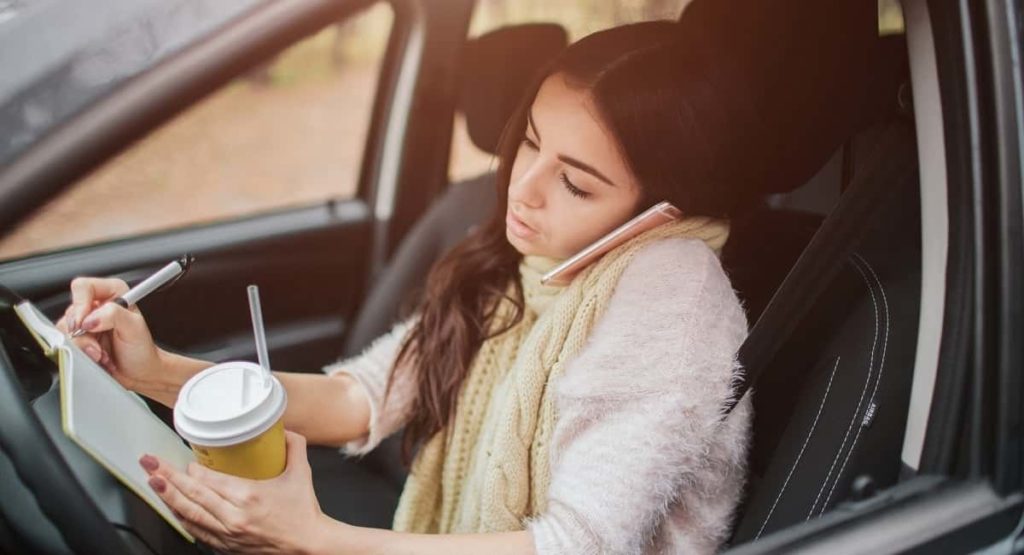 Another one of the primary causes of car accidents is distracted driving. These days, there are so many distractions due to electronics. People change the music stations while driving and talking on their cell phones.

Not only that, but texting while driving has created a huge problem over the years. People that text and drive can’t fully pay to attention to the road. An accident could happen within a split second of looking down at their phones.

Unfortunately, this problem has gotten worse. With the increased popularity of online videos, many people record themselves and talk into their phones while driving, when they should be paying attention to the road.

Speeding is a surefire way to cause an accident. When a person is driving over the speed limit and whipping in between lanes, they’re playing a dangerous game. The problem with speeding is that not only is it illegal to do so, but it’s harder for a driver to slow down to avoid an accident when they’re going too fast.

For instance, if the speed limit is 70 mph and a driver is going 90 mph, they’re likely to run into another car. If the traffic slows down or someone makes an abrupt stop, it’ll be difficult for the speeder to avoid crashing into other cars.

Not to mention, there are those who simply cannot see well at night. They may need glasses or their current prescription isn’t strong enough for night driving. As a result, they are more likely to get in a collision.

When it’s raining outside, the chances of car accidents increase. Rain is a very harsh condition to drive in. For those who are not skilled to be on the road while it’s pouring down, it’s best for them to stay parked until the rain passes.

Unfortunately, all of the other scenarios listed above are still a factor—even when it’s raining. You’ll still have people out on the road who are speeding, distracted, and running red lights. But it’ll all happen while there’s rain pouring down and drivers have a restricted view of the road.

There are some people who are impatient and follow very closely behind other cars. In most cases, it’s standard practice to allow a few feet in between each car.

Most Driver’s ED teachers instruct students to keep a distance large enough for another car to fit in between the two. But a lot of people don’t follow that rule. Therefore, they trail behind others with only a few inches to spare.

As a result, it increases the chances of a rear-end accident occurring. If the driver in the front abruptly stops or slows down, then the car that’s driving too closely will likely crash into them from the back.

Another one of the most significant causes of car accidents are unsafe lane changes. When a person abruptly goes over into another lane, they can easily hit another car. This is especially true if they don’t put on their blinkers and don’t look in the mirrors before getting over.

It’s extremely difficult to avoid a collision when a car comes flying into the lane of another vehicle.

If you’ve experienced any of these car accident scenarios, and a driver hit your car due to negligence, reach out to a personal injury attorney. 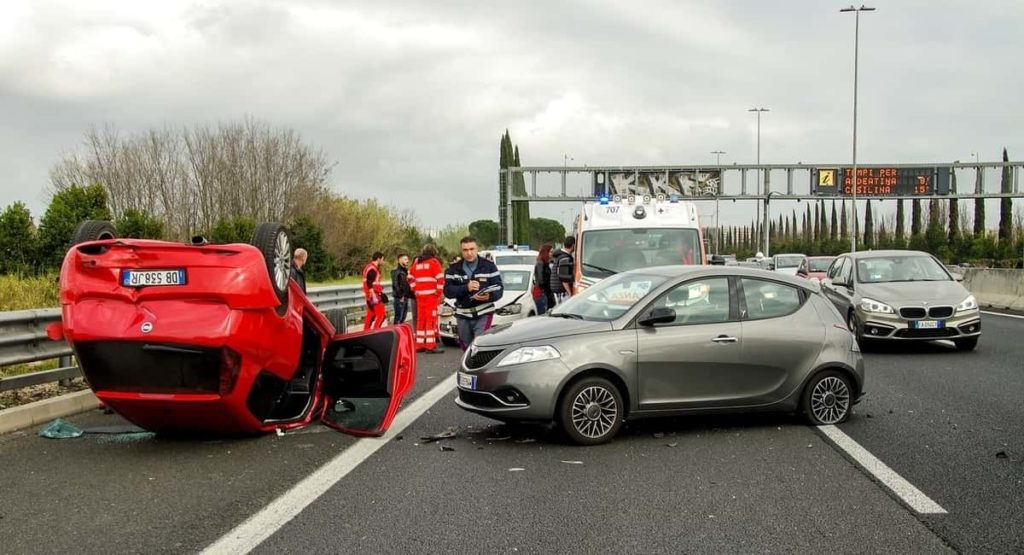 Unfortunately, every time you go out on the road, you’re at a high risk of getting into a collision. With so many distractions and reckless drivers, a crash could happen at any time. But hopefully knowing these common causes of car accidents will help you to become more alert.

Also, if you get into a crash, it’s in your best interest to hire an attorney that can help.

If you learned a lot from this article, continue browsing our website to discover more informative topics.