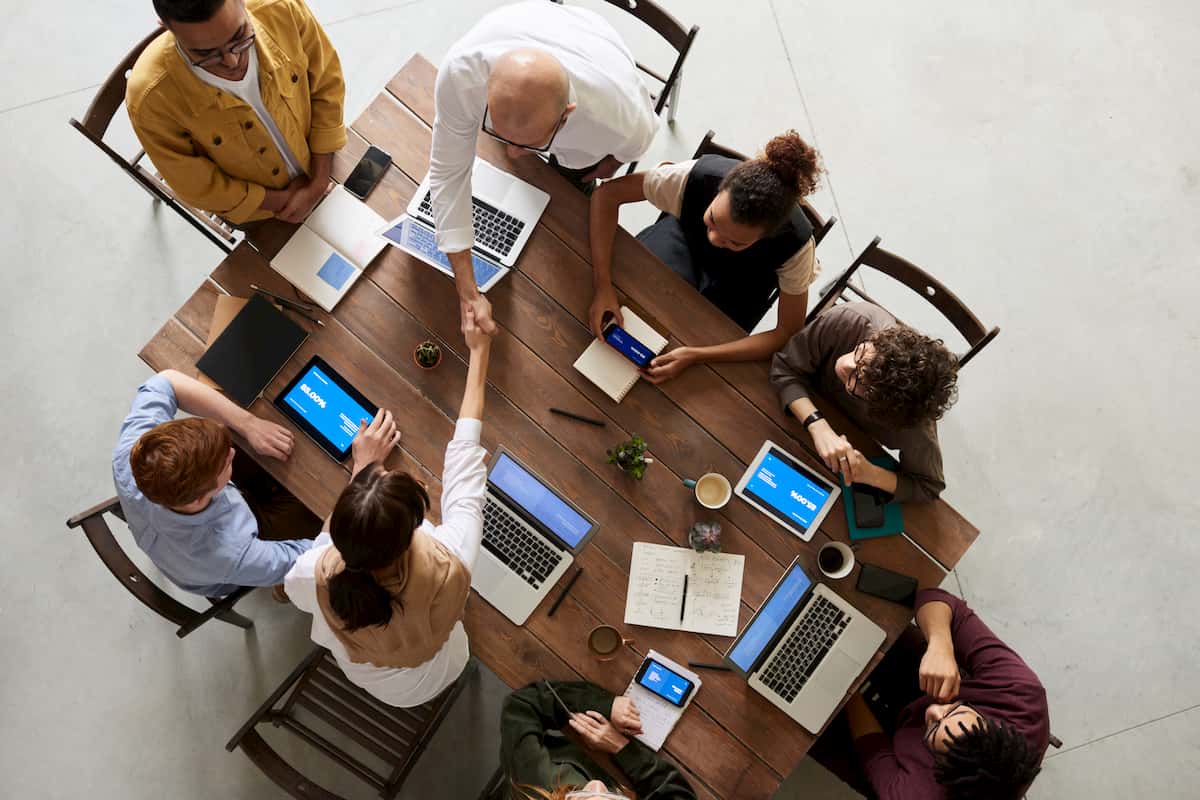 The Most Common Business Crimes to Avoid

“Crime,” a word that immediately pictures hapless victims being threatened and mugged in a dark alley of some country, has more meaning to it than you can think. Crime doesn’t mean violent crimes alone that involve bloodshed and severe damage to meaningful entities of life. A sin done by the well-educated executives under their big white suits in broad daylight often done to gain some financial benefit is called “white-collar crimes.” For example, an executive from a big corporate bank introduces some Ponzi schemes, and later on thugs, the investors or a mailman thugging an older person from his monthly pension are even though not guilty of any violent crimes. Still, the impact they are having on a particular individual or the society or the country’s economy is equally debilitating.

Read on further for a rundown on what you need to know about common business crimes to avoid and everything you were ever afraid to ask!

Who all commit White-Collar crimes?

White Collar crimes like Antitrust violations, insider trading, counterfeiting, stealing intellectual property, or credit/debit card fraud might not involve bloodshed, violence, or loss of life, but they are equally serious crimes. Sometimes big corporations or businesses tend to commit such crimes, and, in the business world, a felon can be a single person or a group of individuals to the whole company itself. These are non-lethal, or we can say as nonviolent crimes that need to be avoided at any cost. But, we all know that the world is filled with mixed breeds, you will meet persons of different attitudes and mindsets and goals; hence these types of crimes are happening now and then.

What are the types of White Collar Crimes?

Here are some of the most common types of white-collar crimes that people tend to commit:-

Even though paying taxes is our duty, most people tend to avoid this because they think that “why do we have to pay our earned to the government”? “What if I can digest all my earnings alone to have a little more financial benefit from usual.” It starts with the small numbers but later on adds up to such extent that it becomes a massive task for the individual to pay off all his tax returns. It can be done in multiple ways, but these are some of the most committed tax evasion frauds:

This is one of the most used methods, and it has been running around for decades. Converting black (illegal) money into White (legitimate) cash is known as money laundering. Criminal activities or corporations that conduct many illicit activities try to make illegal money as reasonable earnings via unidentified sources and hence evade paying taxes to the government.

People often try to give bribes to other people to have their favour to gain some personal advantage. Some of them take a step ahead and try to bribe the federal and state officials to have support upon themselves and their business. Sometimes, these happen at the cost of some weak or innocent person’s life, which is unfair because you don’t get to steal someone else’s right. Therefore, these types of things are marked as illegal in the criminal code and should be frowned upon.

These types of schemes run mostly in rural areas, but be aware there has been a history of many Ponzi programmes in the big markets as well. These fake schemes try to catfish people by offering fraudulent schemes to them for example, doubling money in after one year or tripling cash in 6 months or sometimes take your money promising that your money will be used for investment but they never actually invest it, and later on they run away with your payment. These types of schemes generally target individuals and small scale business and sometimes leave them wholly devastated.

This type of behaviour generally targets a person/company with some sort of blackmail. Gangsters and mafia often call it “protection money” and ask people to pay money upfront. The type of activities often target influential public figures and extorts a large sum of money from them in exchange for their silence regarding some sensitive topic. These things are highly illegal and sometimes result in a heinous crime. These are some of the most illicit and reputation disrupting things in society.

Some people file for bankruptcy when they have insurmountable debt on their names and don’t have enough money to pay it back. Filing for bankruptcy gives the person a second chance to start their life afresh. Their previous assets are liquidated, and all of the people who were supposed to get their money back get the partial amount of their money. But some people try to hide their assets worth millions of rupees and file for fake bankruptcy. It erases the tension to repay the money, and the person can again start a lavish life afterward with his hidden assets at the cost of all the investor’s wealth. This activity is one of the most illegal things in society and should be avoided at any cost.

When a person deceitfully obtains money from a person, it is called as a fraud. In the business world, people continuously face different types of fraud. Some of the most common types of fraud that has been caught are:

This crime is done by companies to show that they earn much more than they do. This practice is generally done by companies to hide their losses or debts because of that. This results in the swelling of the profit percentage of the company. All this requires falsifying documents and forging fake transactions, which are illegal.

Insider trading is one of the most famous security fraud in this section. This a type of fraud where an individual uses some of the confidential from the company to buy or sell stocks from other companies without them knowing all this. In a bigger picture, a company is likely to be sued if it knowingly allowed its employees to do this.

This type of fraud is committed by people to get the insurance amount illicitly. For example, burning down their own house or shop or killing his relative in case of life insurance, etc. This type of crime is generally committed by people who are at the lowest point of their life and need a quick boost in financial matters. This urges them to commit crimes like this.

White-collar crimes can affect anyone. Be it a small scale business or a large scale business or an individual; it can sometimes devastate the lives of people to such an extent that it becomes equivalent to any violent crimes. Always protect yourself from possible scams, be aware of your surroundings, and always make decisions with a healthy mind.

If business crimes have hit you or you simply want to retire your business, then we recommend that you seek advice to ensure that you cover all bases legally and adequately.

Contact one of our expert commercial law solicitors today who will be able to talk you through your best options.