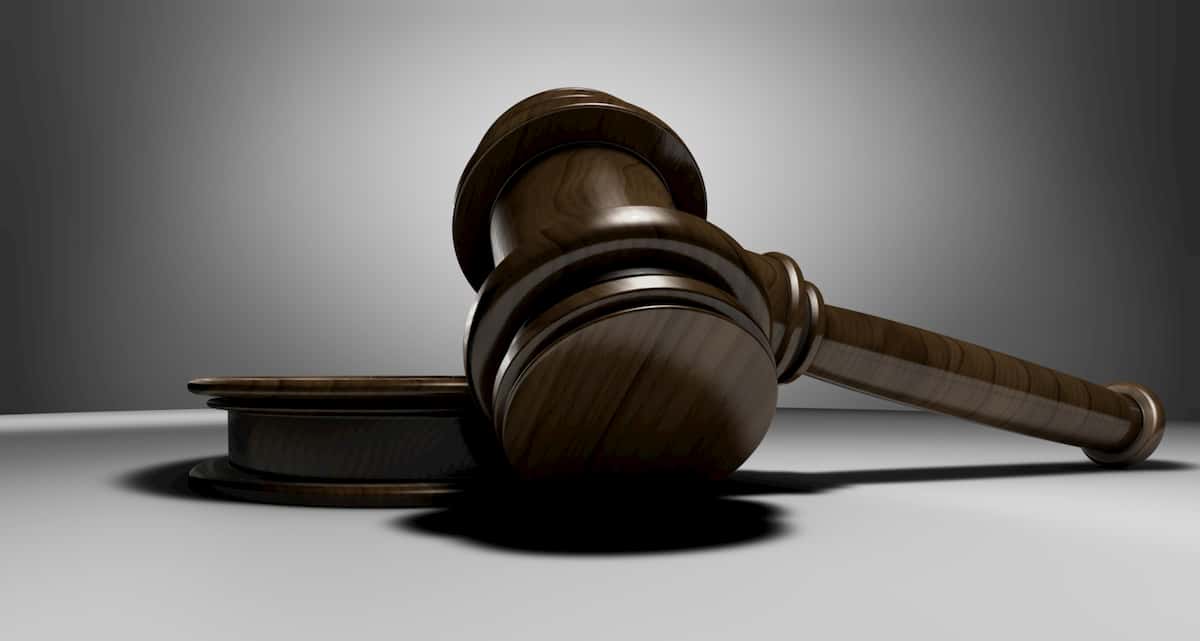 The Main Types of Criminal Cases Explained: A Detailed Guide

A crime is defined as an act that is wrongful and punishable under the law.

There’s never a good time to be in trouble with the law. About 75% of people that are convicted of felony charges end up in jail. There are consequences of having a criminal record. It can impact your ability to get a job or even an apartment.

Being a suspect or arrested for a crime can be a traumatic experience and you want to make sure that you have an understanding of your rights under the law.

Knowing the types of criminal cases is a great starting point. You can then understand the differences between different trials and laws.

Read on to discover the types of offenses, criminal cases, and how you can win your court case.

The Common Types of Offenses

Let’s start with the main types of criminal offenses. These are often tried in different types of courts.

Drug offenses can be state or federal crimes, depending on where the crime was committed. There are different levels of drug crimes, according to the type of drug.

A drug like cocaine is considered a Schedule I drug in the federal code, which carries the most severe penalties.

Drugs can lead to other types of criminal behaviors. About one-fifth of criminals in the prison system are there because they committed crimes to get money to buy drugs.

Alcohol crimes are an interesting category of crimes because they can be very minor or incredibly severe.

At one end, you have a minor crime like public drunkenness. Assuming that you didn’t get into a bar fight and were just drunk and loud, you would get hit with a misdemeanor.

On the other hand, a case where you were driving under the influence of alcohol and killed someone would carry severe punishments. You would be charged with a felony and likely manslaughter.

Other offenses involving alcohol may relate to local liquor ordinances, like open bottle laws or having a beer in a public park. These are usually treated as misdemeanors as long as no one else is harmed by your actions.

Different cities and states have a variety of laws that describe what disorderly conduct is. These can be noise violations or loitering.

Disorderly conduct can be described as a situation where you bother other people or put them in harm’s way.

About 36% of businesses and 25% of households are victims of white-collar crime. These are crimes where actions are taken due to deception or non-violent coercion.

White-collar crimes are usually thought of as financial crimes. They’re not committed by some fancy Wall Street broker, though.

Another example of white-collar crime is someone calling and posing as an IRS agent threatening to arrest you if you don’t pay a bogus bill.

Minors are held to another criminal standard because they may not fully understand the differences between right and wrong.

Minors also don’t have the maturity or decision-making skills that adults do, so they are held to a different standard. Plus, a minor with a criminal record may have no other choice but to be a criminal for life.

If they are tried and they have a criminal record, they won’t be able to get into college or get a good job.

Juvenile crimes like shoplifting, minor drug possession, and trespassing are usually dismissed in court. The minor may have to attend a community volunteer program.

There are cases with severe crimes where a minor is tried as an adult. These cases usually involve violent crimes or if the minor has shown a pattern of repeated offenses.

Inchoate crimes are crimes that aren’t completed. The criminal had the intention to commit the crime or assisted in committing a crime in any way.

The intention to commit a crime isn’t enough. A person has to take a step towards committing the crime. An example would be a failed robbery or failed murder attempt.

Conspiracy to commit a crime with another person is another example of an inchoate crime. Same with aiding and abetting.

The Differences Between Felonies and Misdemeanors

Misdemeanors are further categorized by many states. You probably heard of the term petty crime.

A petty crime is a type of misdemeanor that breaks the criminal code, but doesn’t harm anyone else or someone’s property. Classic examples of petty crimes are parking violations and traffic tickets.

In these cases, you’re hit with a minor fine and pay it. If you don’t pay those fines, your case could escalate further.

There are also gross misdemeanors. Gross misdemeanors are a step up from petty crimes. They’re also not as severe as a felony case. These types of criminal cases could result in a fine, some jail time, or both.

Examples of gross misdemeanors are some thefts, property crimes, some assault cases, and DUIs.

Felony cases are much more severe and they are tried by different degrees. Most state and federal laws define the classes of felonies by the amount of time served in prison.

A first degree or class a felony is can be punishable by the death penalty or a life sentence. Second-degree felonies carry a 25 year or more sentence.

Third-degree felonies have a prison sentence of 10-25 years, while a fourth-degree case carries a sentence of 5-10 years.

Finally, a fifth-degree or class e felony is defined by its 1-4 year sentence.

The types of crimes that are associated with felony charges are rape, murder, arson, kidnapping, manslaughter, and arson.

If you’re being charged with a crime, you’re going to hear one word a lot. That word is jurisdiction.

What does jurisdiction mean? It refers to who has the authority to pursue your case and prosecute you for criminal offenses.

There are a few levels of jurisdiction, such as municipal, county, state, and federal.

A good example of jurisdiction is a traffic violation. The municipality where you were caught speeding has jurisdiction over your case.

Federal cases are fewer, but they can be severe. These cases involve federal laws or cases between entities in different states where the amount of damages is more than $75,000.

If your case is in federal court, you will need a good federal criminal defense attorney. Very few cases go to federal court. Of the cases that do end up in court, most are found guilty.

Other Types of Criminal Jurisdictions

As your case winds its way through the legal system, you may find that the case changes jurisdictions. A municipal case could end up at the state supreme court.

A case that has exclusive jurisdiction means that one court has the right to oversee the case while another does not. For example, a drug offense that occurred on federal property, such as a federal park, would be punishable according to federal laws, not state laws.

Cases that have concurrent jurisdiction mean that federal or state courts could oversee that case. An example is if a crime occurred on both federal property and within a state’s borders.

In a concurrent case, federal and state prosecutors will review the case together and make a decision as to who has jurisdiction to prosecute the case first.

The Appeals Process and Appellate Jurisdiction

A case that is brought to court to appeal a previous ruling is in an appellate jurisdiction. The appellate process will differ between state and federal cases.

The state appeals process will vary by state laws. In Pennsylvania, your criminal case may begin in Magisterial Court, which is a type of district court in each county.

The Court of Common Pleas has jurisdiction over many different types of cases, including some misdemeanors. It can hear appeals cases from Magisterial Court cases.

In federal cases, a case usually begins district court. If you lose your case, there it will move to the federal circuit court.

If you’ve watched enough law and order over the years, you’ll have heard all about grand juries and putting a case before a jury.

A grand jury and trial jury are not the same things.

Grand juries are convened to review evidence in criminal cases to determine if there is enough there to bring charges against a person or persons.

Only two states, Pennsylvania and Connecticut, don’t use grand juries to file criminal charges in state cases. Despite the fact that most states can legally use grand juries, most don’t.

Grand juries are most common at the federal level. That’s because grand juries are secret. Prosecutors lead the case and take juries thorough the evidence.

The defendant, their attorney, and a judge are not in attendance.

A trial jury is a group of 12 people, selected by both attorneys, who hear evidence presented by the prosecutor and defense.

The trial itself is overseen by a judge. At the conclusion of the presentation of evidence, the jury will deliberate the evidence and agree on a result.

The Types of Criminal Cases

The criminal system in the United States is complicated. You need to know the different types of criminal cases, the jurisdiction they fall under, and what kind of trial you can expect.

All of those details give you the knowledge to help your case. You still need to hire a good attorney who can guide your case and win. Your knowledge of basic criminal law can help your attorney prepare a much stronger defense.

That’s why understanding the basics of the types of criminal cases is so powerful. Be sure to visit this site again for more in-depth legal content.