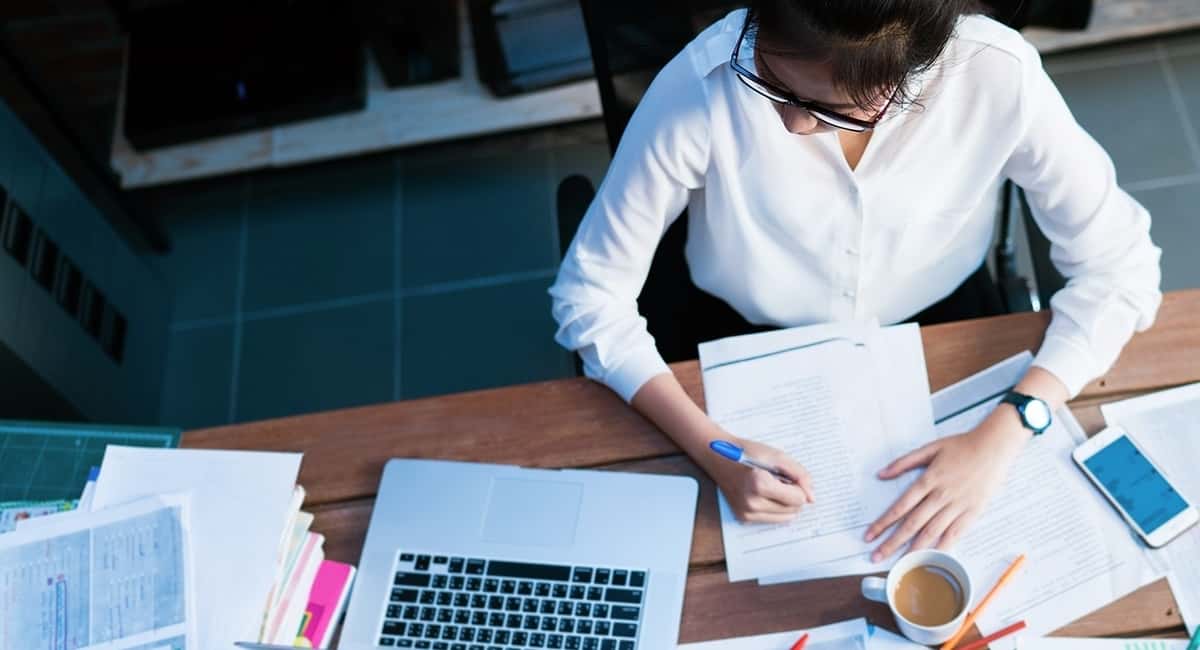 The Lighter Side of Employment Law

Governing the employer/employee relationship, employment law involves a hugely diverse range of subjects with the common goals of protecting employee’s rights and laying down guidelines for employer’s responsibilities.

With its roots in the Roman Empire, employment law came into its own with the Industrial Revolution, and began to coalesce the various loosely defined laws that previously existed, into more concrete regulations.

The Master and Servant Act of 1823 recognised that there had to be rules by which workers and employers were governed, and was described as being for “the better regulations of servants, labourers and work people”. This was followed in 1833 by the Factory Act, which prohibited the employment of children under 9 years old. Gradually regulations were restructured and redefined until the present umbrella of employment law was developed, and with nearly 20 years in the business, Sketchtley Solicitors offer expert advice for both employers and employees.

Whilst many outside the industry see employment law as potentially a dry and dusty subject, from within, we see the real life effects of cases and how they can affect individuals, companies and any future legal amendments. Over the years, we have all collected cases to recount over a glass of single malt – those cases that looked hopeless initially, or so daft we were embarrassed to be involved, for example, and here’s a couple of the more unusual ones.

Spring 2016 saw a Mr Frederic Desnard raise a tribunal claim against his employer. Desnard, a perfume company manager, was seeking £280,000 in compensation due to being given menial and incredibly tedious tasks after a lucrative contract was lost. He described his “descent into hell” as feeling like burnout, but far less interesting, and  claimed that his profound level of boredom lead to him taking sick leave, followed by his subsequent redundancy.

The decision was made by the Paris Labor Court, unable to reach a conclusive decision, to refer the case to a professional judge. We’ll leave you to find the final ruling – but the case opens up several questions.

Another unusual case, again from France, involved contestants on a ‘Big Brother’ style TV programme called Temptation Island. They claimed that as they were filmed continuously for two weeks, they were entitled to overtime, holiday pay and it constituted unfair dismissal when the programme finished. Finding in their favour, the Tribunal said that the contestants were employed, and that it took concentration and hard work to tempt people of the opposite sex. The programme was cancelled soon after.

Finally, from the employment law archives, a claim was raised by a Jewish employee against his employer, a firm in London. As a forfeit for arriving late, any tardy employees would be given a costume to wear for the day – one had to wear a Bo Peep costume, for example. The Jewish man, being late to his desk, was given a Nazi uniform. While the employer agreed that it was inappropriate, he defended it by arguing that all employees were treated the same, and it was a running office joke. Considering that a Northern Irish Protestant employee had previously been provided with a Pope costume, it’s a wonder that no one had raised a claim sooner. The defense of ‘office banter’ will never be successful, and not surprisingly, the Tribunal found in favour of the employee.

Employment law is always going to be a fascinating area, covering, as it does, so many components of human life, and looking back through the files can not only help us with future cases, but can provide an interesting talking point, too.