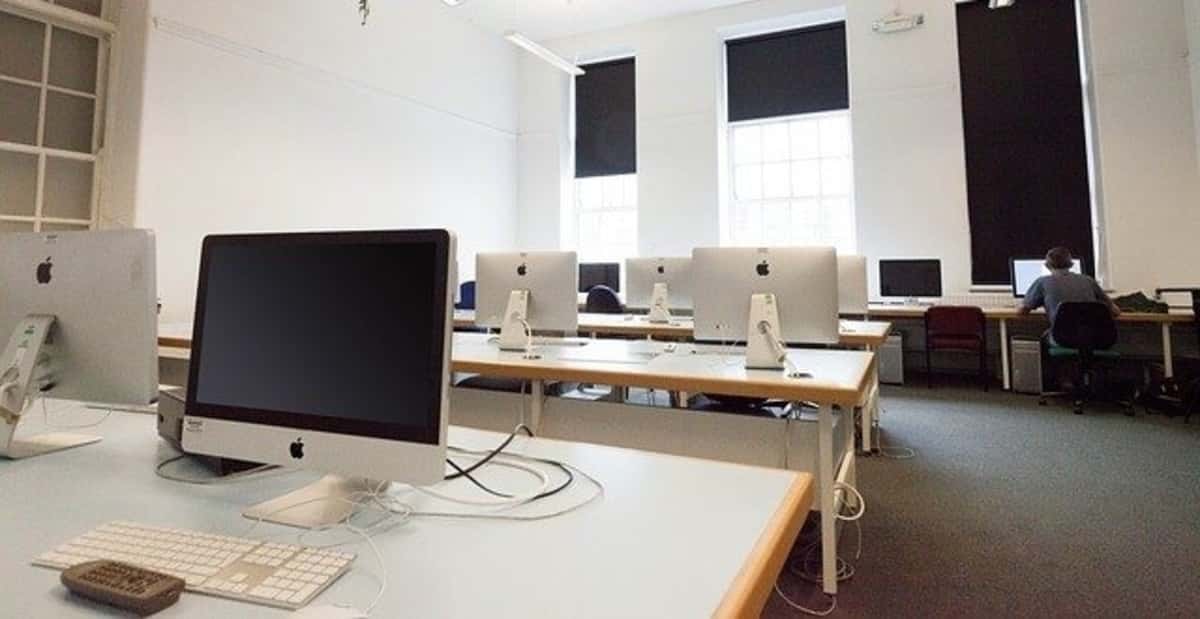 The Legalities Involved In A Job Resignation: How Should One Resign?

Work is essential to the modern human being. It not only acts as a means for the person to be able to provide for his or her own needs and the needs of their family, work also gives a person purpose. But not all types of work are something that you’d want to do. There are instances when the job and the employee simply aren’t compatible. And thus, this creates a rift in the working relationship between the two parties.

Now, there are always standard procedures to follow in order for all parties to come out without any grievances held against each other. It is for this reason that the resignation process was created, so that both parties may relinquish their obligations to each other peacefully. So, how exactly does one resign properly?

First off, it’s important to note that an employee is not mandated by law to give a two-week advance notice when he or she wishes to part with the company. However, such a courtesy allows the company to search for a replacement and to delegate tasks accordingly in preparation for the parting of ways.

It’s also important to note that the reason for resignation must be reasonable. This article enumerates some of the most common “valid” reasons to resign. It is, however, important to note that when one wants to resign, one must be certain that their resignation does not cause the company a loss of any sort, otherwise, the company will then be able to sue for damages.

Keep in mind that the law is unbiased and it is created in order to ensure that we are able to live in harmony. The law does not favor one particular party.

That very same analogy can be applied here.

The doctrine of Employment-at-Will is what supersedes all elements in this scenario. According to this source, this is an employment agreement that lasts for an indefinite period of time. This agreement shall almost always be expressed in the employment contract. Ergo, an employee is expected to render services until the employer terminates the agreement.

Almost all working relationships in the United States are presumed to be “at-will” in all states except Montana. This, however, does not give the employer the license to terminate employees at will.

However, like most laws and doctrines, each state may have a different interpretation.

Generally, while an employer may be allowed to terminate a worker without any reason and without warning, there must not be any discriminatory reason behind the termination. These lawyers in Langley, BC specialize in business law and unlawful termination is among the scope of their expertise.A company can sever ties with you even after you’ve given an advance resignation notice. As previously surmised, most employees are considered at-will employees, which is why one should take utmost care when discussing the matter of one’s resignation. While heated resignations are typically accorded several days by law before they become final, the mere fact that an employer may terminate you even after you’ve given notice should be a solid reminder to always be respectful and proper when dealing with your employer. You don’t bite the hand that feeds you.