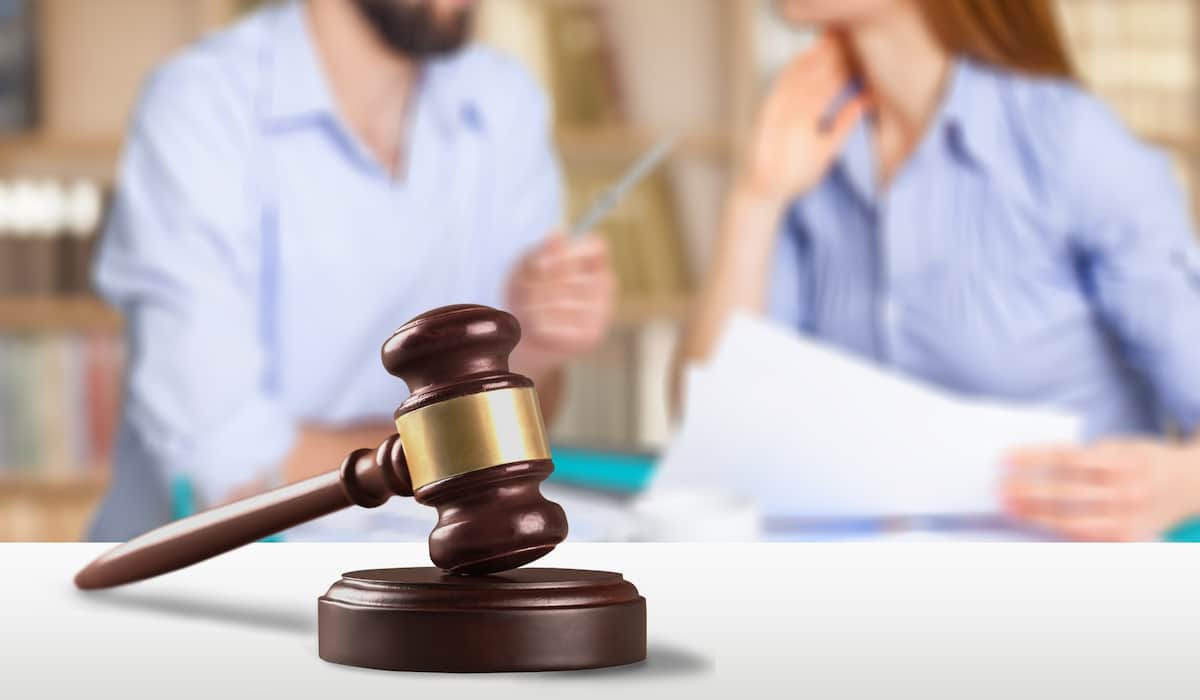 The Key Advantages of Hiring a Divorce Lawyer

In the United States, marriage is a toss of the coin. There’s no better way to put it, really.

Many marriages in the country are expected to end in divorce. And with an adventure-loving millennial generation coming of age, it’s hard to see divorce rates falling substantially.

But that’s not the point of this article. Here, our focus is on people who have already had enough of marriage and in the process of calling it quits. While you can go through a divorce alone, it’s advisable to hire a divorce lawyer.

Don’t look at just the money you’ll pay the lawyer. Focus on the benefits you’ll get.

Read on to understand how a divorce attorney can help you. 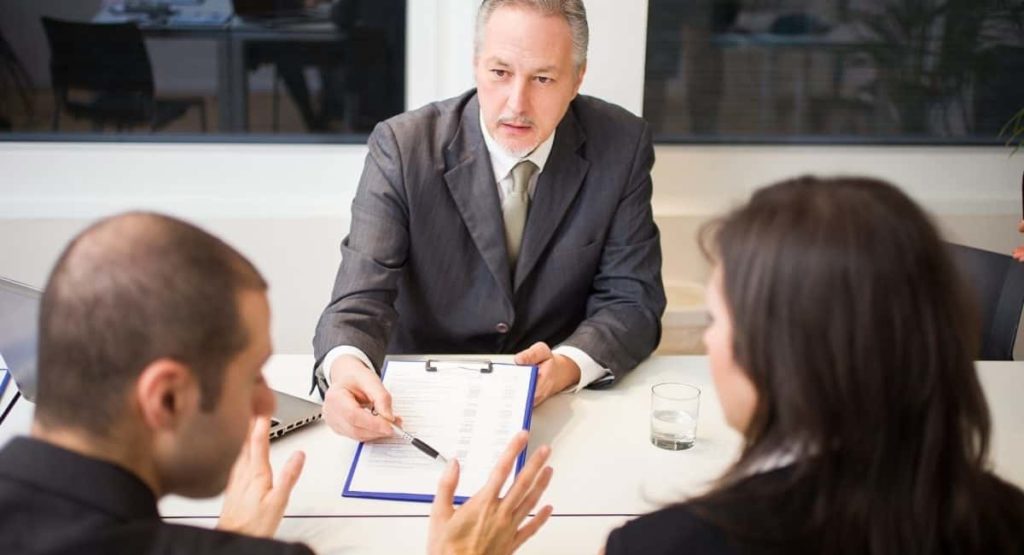 It’s possible to have an amicable divorce where everyone just wants to call it a marriage and move in. Such divorces, though, are rare.

As much as you might have the best intentions, your spouse might not see it that way. One of the first things they will do is to hire a divorce lawyer.

If you don’t have any other pressing reason to lawyer up, this should be one. If your soon-to-be-ex has hired an attorney, don’t play the nice one. Lawyers don’t come to play. They come to defend the interests of their client.

So, whether you have interests or not, get an attorney. This levels the playing field; otherwise, your partner could take advantage of you. 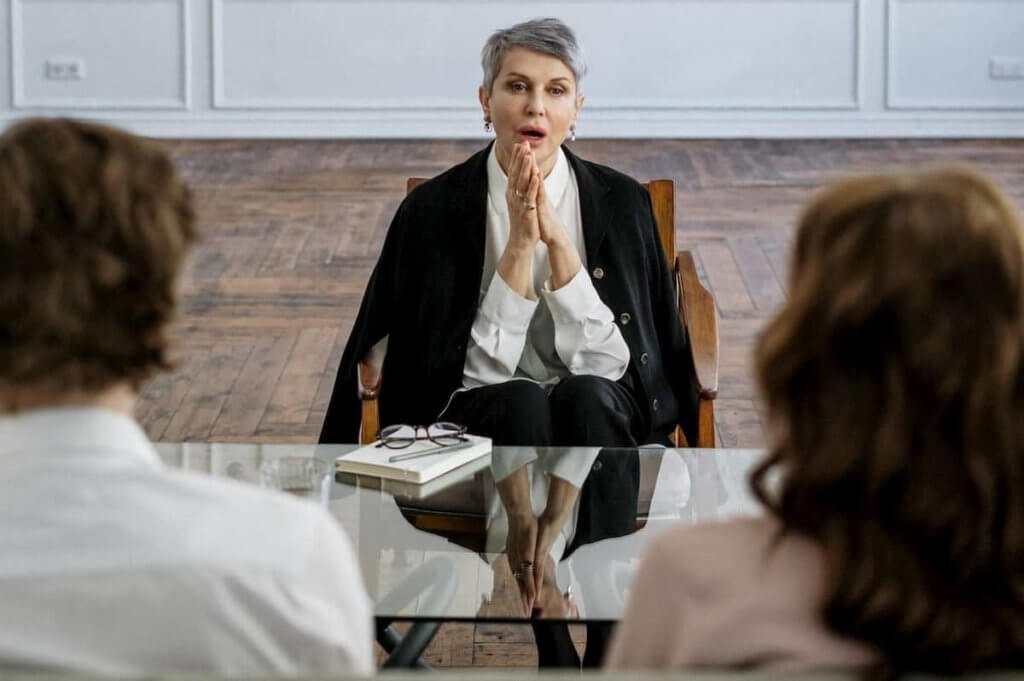 Going through a divorce can be an emotionally challenging time, especially if you were caught unawares or you have irreconcilable differences with your partner.

At this time, you’re highly vulnerable and it’s easy to make rash decisions that aren’t in your best interest. These are decisions you could regret for the rest of your life.

When you have a divorce on your table, it’s best to hire a divorce lawyer. This professional will give your proper advice, ensuring you’re well-informed about your options.

It’s especially crucial to hire a lawyer if you’re not familiar with the laws of your country or state. For instance, let’s say you are an American who is married to a Filipino and you’re currently residing in the Philippines. While you might be familiar with divorce laws in your native state, you might not be familiar with Philippine laws. A local attorney will bring you up to speed.

On that note, Lawyerphilippines.org has an informative article on how the country treats foreign marriages.

Speed Up the Divorce Process 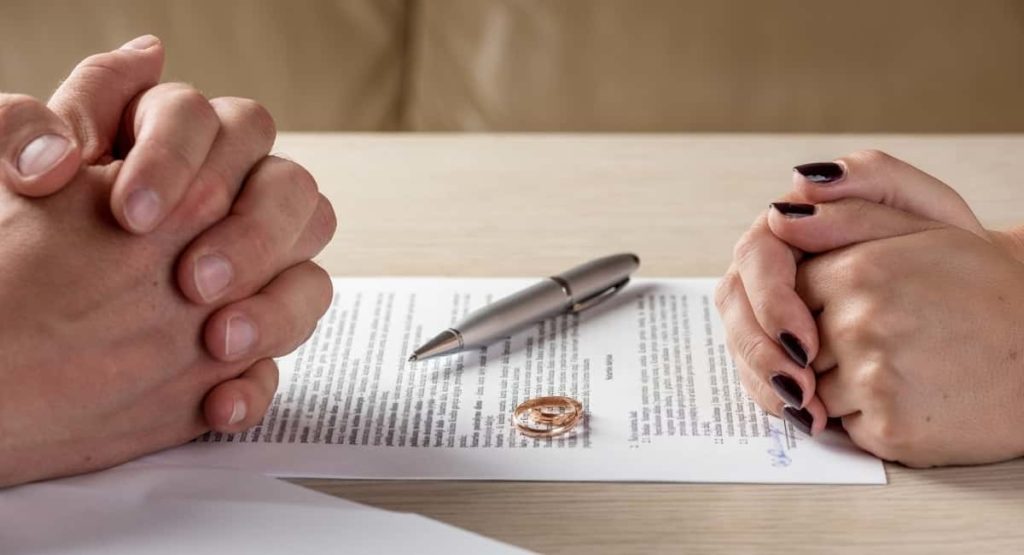 On average, it takes about 12 months for a divorce process to conclude (in the U.S.)

Can you imagine that? If your marriage hits the rocks after 6 months and you resolve to divorce, it’s safe to say that the divorce process will last longer than your marriage!

Anyway, that’s far from the point. If you just filed divorce papers for the first time, you want the process to conclude as quickly as possible. Nobody wants to haggle over things with a partner who’s probably their biggest source of pain.

If you’re working with your own devices, expect the divorce process to go on for quite a bit. Since you’re not familiar with family court procedures and divorce paperwork, you’ll likely make mistakes that will only prolong the process.

But with an attorney on your side, you’re primed for a quick process, especially if there aren’t many issues under contention. An experienced attorney will be familiar with all the processes that need to be completed, but that’s not even where they’ll help speed up the divorce.

It’s during the negotiations.

If there are things like child support, alimony, custody, and property agreements that need to be worked it, you and your soon-to-be-ex will likely have differing interests. Your lawyer will lead the negotiations and use their experience to help reach these agreements a lot quicker than you’ll have done on your own.

If you’re on the fence about hiring a divorce attorney, money is likely one of the reasons. It’s okay if you’re wondering why you need to pay somebody to help you conclude your marriage.

Well, lawyers don’t come cheap. In fact, an experienced attorney with a strong reputation will cost you a lot of money. But when you look at the bigger picture, you’ll likely save yourself some good money.

First, think of the assets at stake. You don’t want to lose more than what’s legally acceptable, right? Without a lawyer, it’s possible that you could lose some of your assets to your ex-spouse.

Second, think of your time. If you’re a busy professional, say you run a business, you don’t want to take time off your business just to handle divorce matters. Any time you spend away from your income-generating activities to work on the divorce amounts to money lost.

So, don’t just look at the fees you’ll pay your attorney. Think of what they’ll help you save.

If yours has failed or is coming to an end, divorce is inevitable. Hiring a divorce lawyer is an important move, especially if you want the process to end quickly. There are several other benefits you’ll enjoy.

All the best and keep an eye on our blog for more family and divorce law tips and advice.