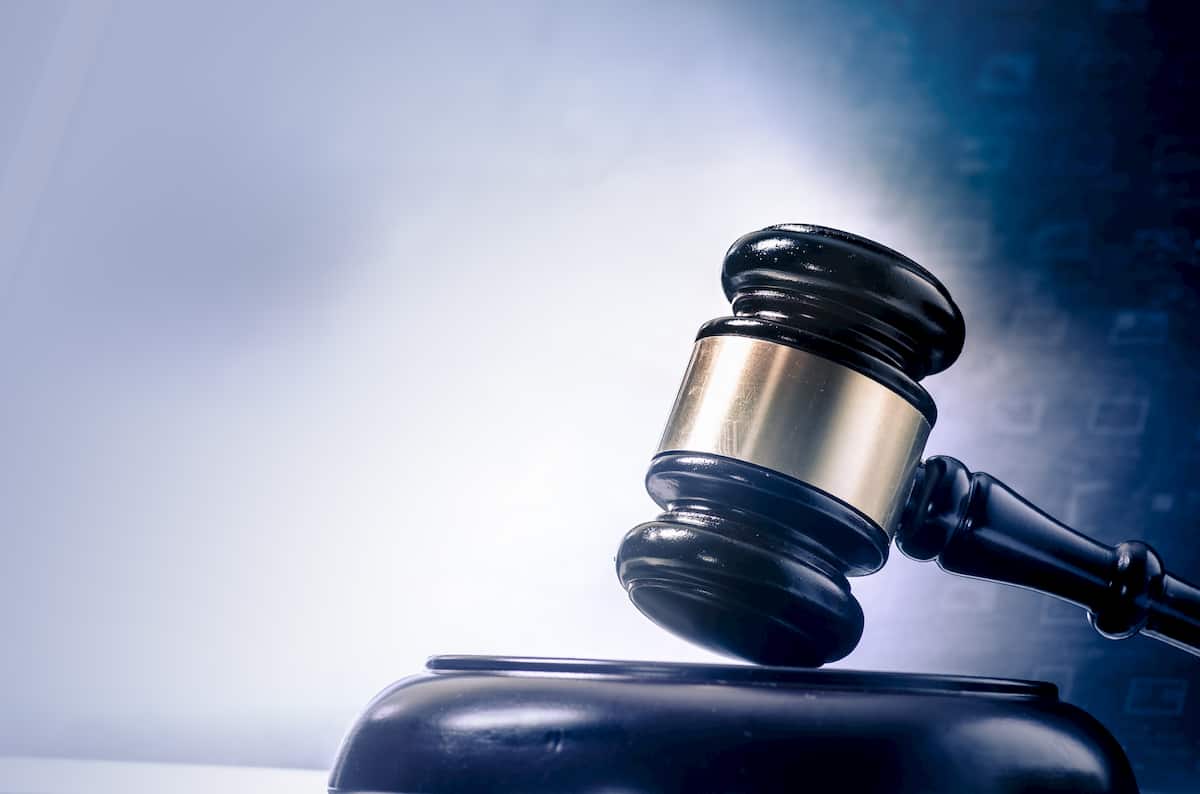 If a family member or friend of yours has been detained by US Immigration and Customs Enforcement (ICE), and they are neither a flight risk nor a danger to the community, they are likely to be eligible for bond.

If you find yourself in this situation, it is important to be aware of how to bail your loved one out of detention and of the different types of bail bonds that are available to you.

When ICE detains a loved one, the unknowns can be scary. But don’t worry because we are here to explain immigration bonds and what you will have to do if you need to pay one. Read on for bonds explained simply.

Delivery bonds are for illegal immigrants who ICE detained with an arrest warrant and who have an immigration judge’s permission to qualify for bond. The judge will determine whether the individual qualifies by assessing how serious the crime they committed was.

Once the court posts the amount for bond and you make the payment, the detainee will be temporarily released. Upon release, the detainee can hire an immigration lawyer to fight for their rights and guide them through the next steps.

The condition of release is that the detainee will, without fail, appear at their court dates. If the person does not show up to court, the payer of the bond will lose the bail amount previously paid, and the detainee will be taken back into ICE’s custody.

If the person detained by ICE decides to voluntarily leave the United States and fund the departure on their own, the judge will grant them a voluntary departure bond. The time period in which the person is required to leave the country will be specified in court.

How to Pay Immigration Bonds

There are a couple of ways to pay immigration bonds. It is important to have a handle on the options before making the payment. The average bond for immigration varies (usually between $500 and $1,000) and is paid through the following two ways.

This is when the detainee’s friend or family member pays the entire amount of the bond. After the detainee goes to all of the required hearings, the bond money will be returned.

If a friend or family member is not able to pay the full bond amount, they can work with a bond agent to obtain a surety bond. The benefit is that the payer only has to pay between 15% and 20% of the bond’s amount upfront. The downside is that it is not refundable even once immigration releases the detainee.

Bailing Out a Loved One

Immigration bonds are relatively pain-free ways to liberate a loved one from an immigration detention facility, and there are many people along the way who will be able to help you through the required steps.

Now that we have discussed the types of bail bonds and what paying them entails, you can rest easy knowing that the process isn’t as intimidating as it might seem.