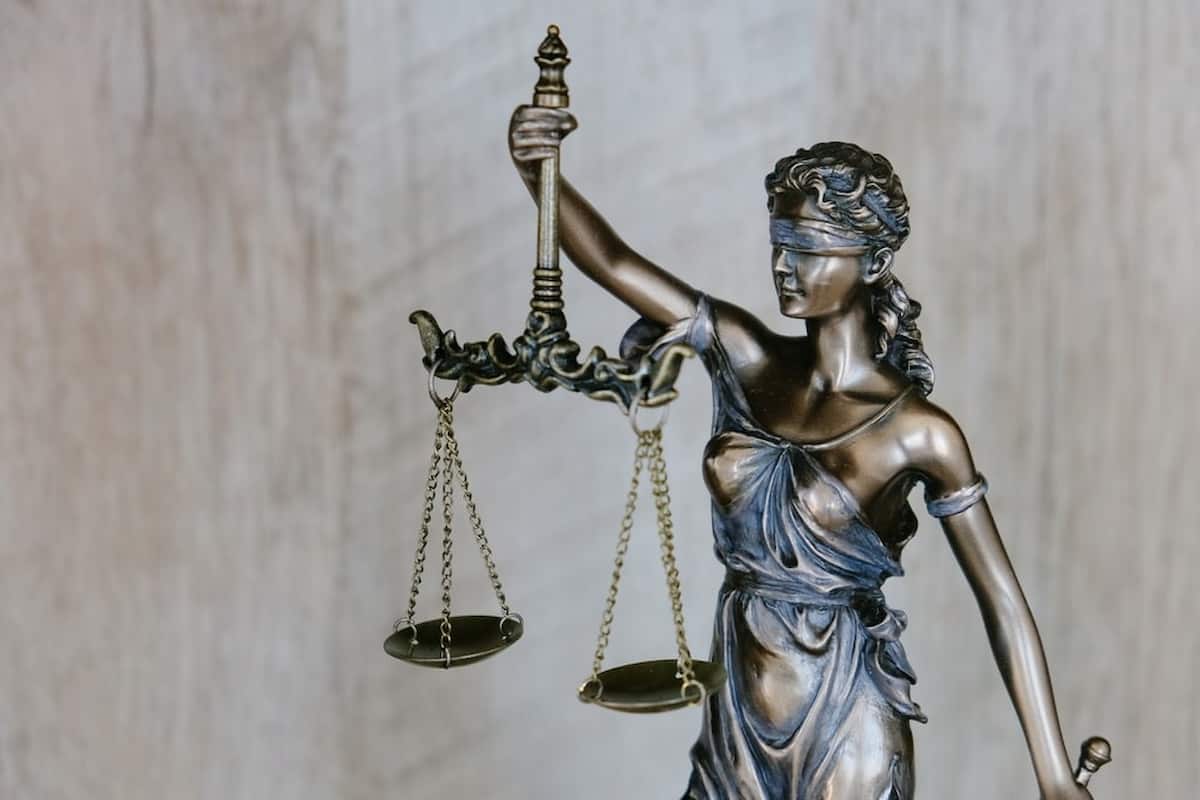 The Death Penalty: What Law Students Should Know

The death penalty is one of the most archaic forms of punishment for serious crimes. It dates back basically as far as human civilization. It is based on the concept of retribution which has been simplified into a familiar and catchy phrase ‘An eye for an eye’. Today, 108 countries worldwide have totally abolished the death penalty as a means of teaching someone a lesson for their crimes, with forty-eight countries still retaining it. What is the death penalty? What are the important points that every university law student should know about this topic?

There are many ethical questions that arise when we consider the necessity of using a method like this as punishment for a crime. Is this the right thing to do? Is it necessary to retain this type of punishment in modern society? If you’re interested in taking a deeper look into this harrowing topic, you can always have a look at some of the essays about the death penalty for more detailed overviews. Looking for free essays about the death penalty is a nice start to get various views on the topic. For now, let’s take a look at some of the advantages and disadvantages of the death penalty.

What is the Death Penalty? 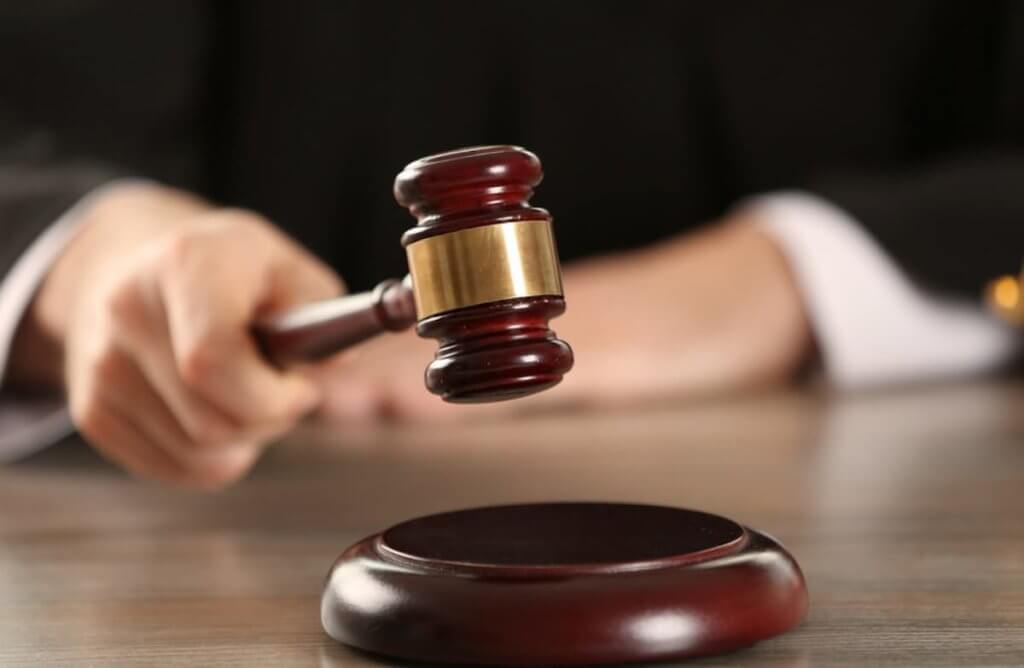 Firstly, we need to take a closer look at the capital punishment definition: ‘the legally authorized killing of someone as punishment for a crime’. The death penalty and capital punishment can be used interchangeably as synonyms. Whichever way you say it, the meaning is the same, the taking of a person’s life. It is essentially homicide, the only real difference being that it has been authorized by the state.

Historically there have been many different types of capital punishment, every country has had its preferred method. In some cases, the method used would differ depending on the crime itself, often increasing in pain and length as a function of the severity of the crime which led to it.

Gun Control: What Do Law Students Should Know 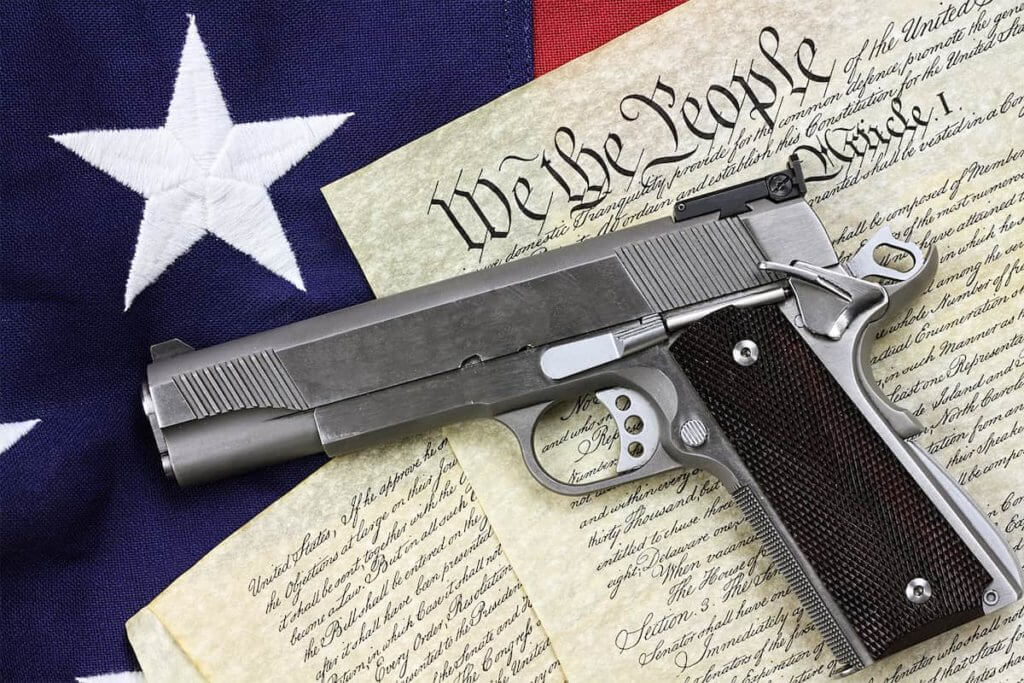 While on the topic of death, a growing cause of it in the United States is gun violence. Guns are used

frequently by individuals across the United States as a mode of both suicide and homicide. Each state has its own gun laws regarding the level of difficulty involved in becoming a legal firearm owner. And students should study them as well.

When studying law, especially in the United States, it’s probably important to have a good basis of

knowledge in gun laws, considering their prevalence, it’s quite likely that legal cases involving guns will be a regular occurrence.

These are just some of the more commonly used methods. It is by no means a comprehensive list. 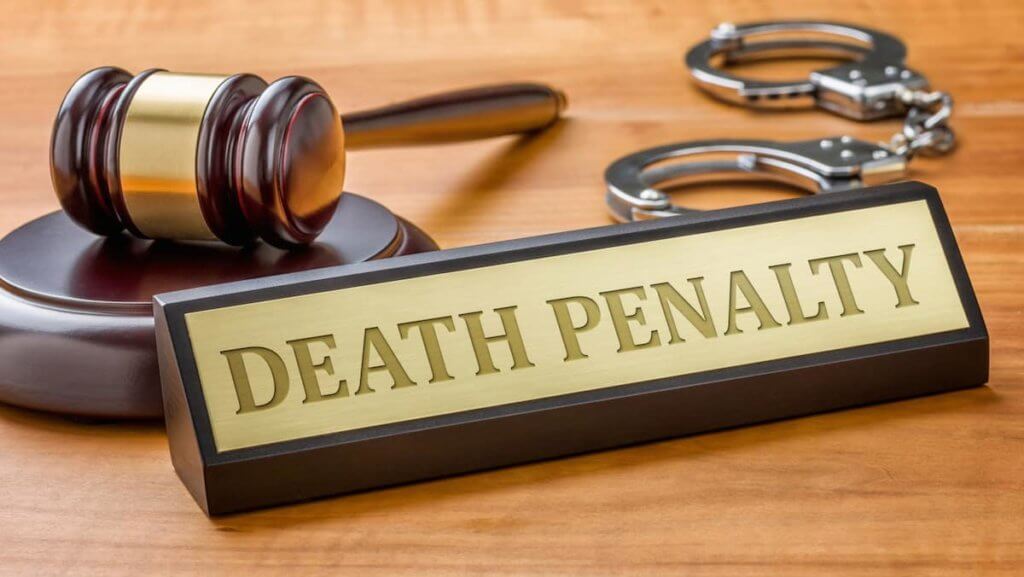 Throughout history, there have been multitudes of ways in which capital punishment has been carried out. Thankfully, due to increased levels of education and humanitarian insight as to our guide and teacher, we have largely abolished many of the crueler, less humane methods.

Perhaps there are some advantages of keeping the death penalty in place for serious crimes, yet, there are also a clear set of disadvantages. It’s important for law students to have a clear understanding of the different factors around the death penalty.  While choosing to retain this age-old form of justice, which is based on the concept of ‘An eye for an eye’, we may succeed in decreasing serious crimes being committed. However, it is still quite possible that the negatives are outweighing the potential positives, and it is necessary to take a deeper look.