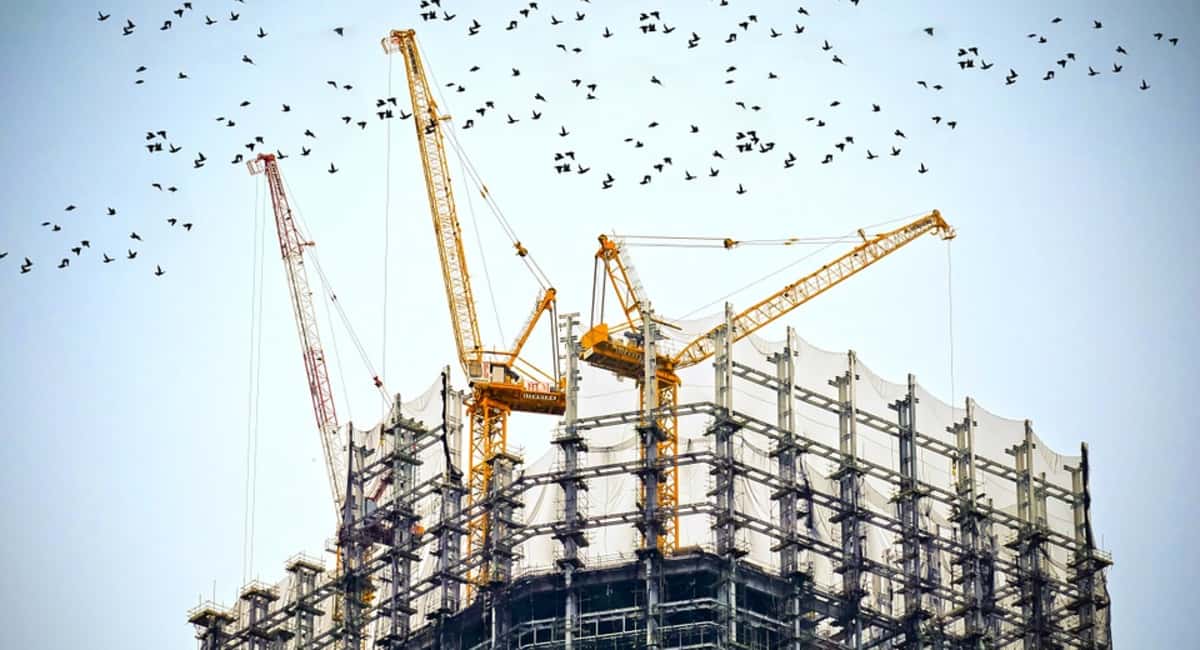 The Dangers of Construction Site Accidents in New York City

Working on a construction site can be dangerous anywhere, but the Big Apple presents some significant safety challenges as one of the world’s busiest cities. Due to the sheer size and volume of projects that are carried out in NYC, it stands to reason that there would be a fair amount of accidents taking place on a regular basis, even if only a small percentage of workers experience one during their career. Furthermore, the variety of projects being carried out means that there are many different scenarios in which personal injury, property damage, or other negative consequences could arise. More specifically, here are some of the main dangers that are faced on construction sites in NYC:

As you might imagine, virtually every kind of tool and piece of equipment manufactured on earth is being put to use at any given time somewhere in New York City. This means that the city sees an extremely wide range of equipment-related accidents, typically resulting from poorly maintained or misused equipment or hazardous work practices. It is common for workers to sustain injuries due to improper equipment operation or by colliding or stumbling over each other. While there’s often no way to prevent such mishaps other than exercising maximum caution, if you’ve already been injured, it’s important to reach out to a personal injury lawyer that specializes in construction site accidents in NYC.

According to reports from the NYC Health Department’s Bureau of Vital statistics, falling from heights accounts for approximately 52% of all construction site deaths in the city. In fact, this terrifying hazard makes construction work the deadliest profession in New York. Fortunately, the number of people who actually fall to their deaths is very low compared to the overall number of construction workers who work in the city, with construction-related fatalities happening only about 20 times per year. Still, this is always a concerning danger that construction workers have to keep in mind because much of the construction and property maintenance that happens in the city occurs high off the ground.

Due to the city’s extensive network of power lines and electrical equipment, construction workers are often faced with electrical hazards while maintaining these systems or working near them. Electric shock also sometimes occurs when workers misuse electrical equipment or power tools. Thus, it’s important for every worker to have a thorough understanding of how to stay grounded and how to work around electrical components such as wires and transformers.

Collisions and Other Concerns

Of course, since there are so many construction vehicles put to use in New York City, there are inevitably vehicle collisions related to construction work as well. The intense traffic means that workers need to be careful to watch for careless motorists and operate tractors and utility vehicles with the utmost caution to prevent property damage. Finally, some other common hazards and concerns relevant to construction work in NYC include environmental hazards, noise pollution, and even violent worker disputes that can result in occasional assaults.