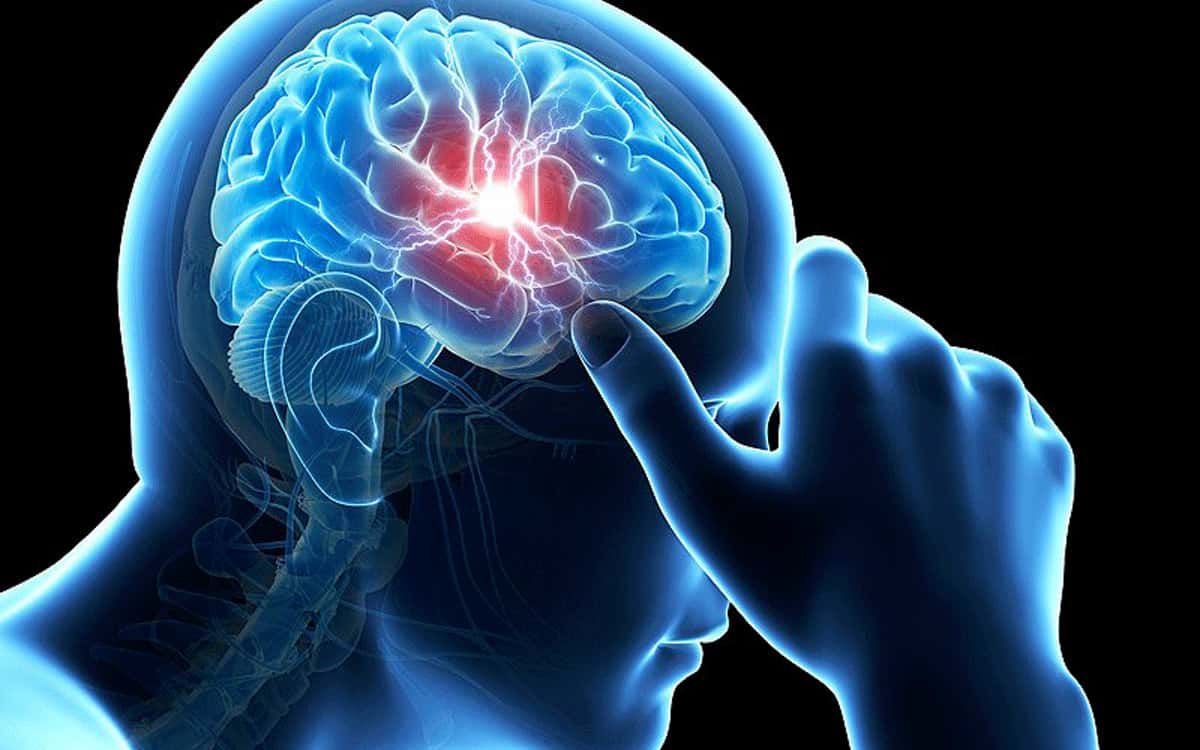 The Dangers Of Concussions And What You Should Know

Each year, 160,000 Canadians sustain a brain injury, 75 percent of them concussions — though that figure is likely too low since so many go unreported. And more than a million Canadians live with the effects of a traumatic brain injury, which outnumbers the rates of breast cancer, spinal cord injury, HIV, and MS combined. Here’s a primer on what concussions are, how they affect us, and why it’s crucial to seek legal counsel after suffering one.

Ordinarily, the brain is balanced perfectly within the skull. But a sudden blow to the body causes the head and neck to accelerate, jolting the brain forward until it collides with the inside of the skull and injures the frontal lobe. Then the brain reverses direction, crashing into the back of the head and causing further damage. That paralyzes the nerves in the brain, preventing them from functioning correctly.

There is currently no single test to identify a concussion, although Florida researchers have had some preliminary success using blood work. As it stands, a diagnosis is pieced together from a tally of physical, cognitive, and emotional symptoms. Maybe you feel dizzy or nauseous or confused. Perhaps you are having trouble sleeping or concentrating or speaking correctly. You might have lost your memory or your balance or your ability to keep food down. No two people experience concussions precisely the same way, and symptoms might last for seconds or not appear until weeks later. In 15 to 30 percent of patients, those symptoms never go away at all.

Repeated concussions can cause Chronic Traumatic Encephalopathy or CTE. Those living with the long-term effects of CTE report irritability, impulsivity, aggression, depression, concentration problems, and, ultimately, dementia. The injury doesn’t have to be catastrophic, either: There is rising evidence that even mild, routine hits to the head can lead to CTE.

The Importance of Diagnosis

A February 2016 study from Georgetown University Medical Center confirmed what neurologists have long suspected: Cognitive and physical rest is crucial after a traumatic brain injury. If a doctor can diagnose a concussion, then proper recovery can be prescribed. But despite a growing awareness of the dangers of concussions — an April 2016 report from the American Academy of Neurology found that 40 percent of retired NFL players showed evidence of brain trauma — plenty of athletes remain on the field after being knocked on the head. And they are not just handsomely paid NFLers: A 2014 Harvard study of college football players determined that 26 out of 27 potential concussions went unreported.

Some of this is external pressure: Another Harvard study found that more than a quarter of college-level athletes across seven different sports were encouraged to play after a head injury. But some of it can be chalked up to misinformation — believing, for example, that you’ve only suffered a concussion if you lose consciousness. (In fact, that is true for just 10 percent of cases.)  In June 2016, to promote better education about brain injuries, the Ontario government passed Rowan’s Law. This is the first concussion-related legislation in Canada, and, among other recommendations, it makes concussion awareness mandatory in the provincial curriculum and offers players and coaches better tools to identify and treat concussions.

Not All Concussions Are Created Equal

Women figure less prominently in conversations about concussions, but they are more susceptible to head injuries than men are. A 16-year study of American collegiate sports examined nearly 200,000 injuries and found the highest rates of concussions came not from male football players but female soccer players — they experienced traumas almost three times as often. Women are twice as likely as men to exhibit cognitive impairments following a head injury, and they take longer to recover. There isn’t hard science on why this is, though researchers have noted that women have thinner and less stiff necks then men do, leaving them more vulnerable to abrupt movements.

Children, unsurprisingly, are both more susceptible to concussions and more neurologically fragile than adults because their brains are still developing. A 2016 York University study found that children and youth take longer to recover from traumas than previously thought — in some instances, as many as two years passed before they could perform a cognitive-motor task at the same level as children without a history of concussion.

Researchers have also vastly underestimated the number of concussions among children since the data tends to be drawn exclusively from emergency room visits. A May 2016 report from the Children’s Hospital of Philadelphia, however, found that 82 percent of patients 0 to 17 years old were diagnosed and treated at a primary care site instead. That means that the number of Canadian adolescents who have sustained head injuries — 23 percent within the past year, according to Statistics Canada — is likely much higher.

The Need For Legal Counsel

There’s a tendency to focus on collision sports as the main culprit of concussions. Still, roughly 40 percent of brain injuries are caused by falls and another 14 percent by motor vehicle accidents. These injuries have severe professional and personal consequences — you can’t meet the requirements for being a productive employee or an engaged partner and parent when you’re contending with cognitive issues or mired in pain, confusion, and depression.

It is crucial to have an advocate after a traumatic injury. The lawyers at Bogoroch and Associates LLP have more than 30 years’ experience representing people with brain injuries, guiding them through the legal process and securing the legal compensation they deserve. A settlement not only benefits the injured person and his or her family, but it opens new possibilities for a more enjoyable life.