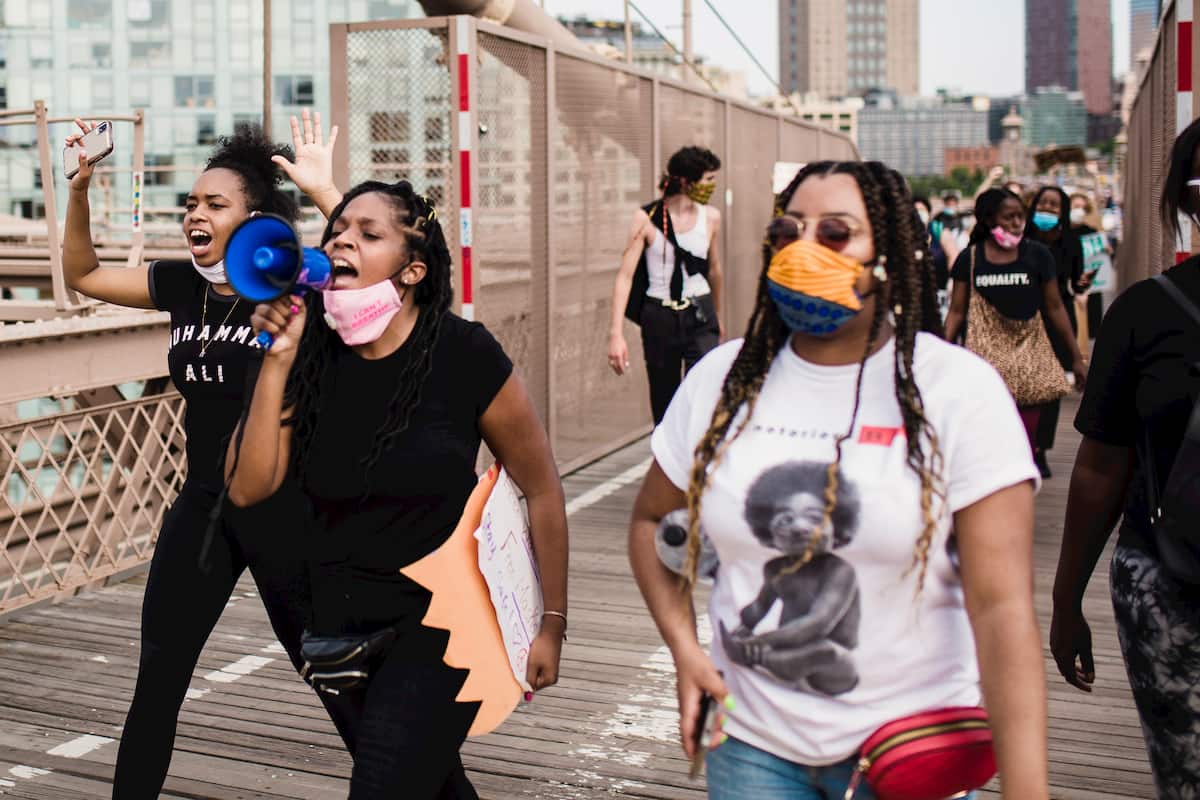 What are the Causes and Effects of Gender Discrimination?

Despite notable advancements in modern society, gender discrimination is still dominant. The consequences of gender inequality are far-reaching and affect nearly all society’s facets, more so the workplace. Gender inequality is historically directed to women. For many years women have been unfairly treated when it comes to employment opportunities. Although they are not entirely cut out from the world of employment, there is notable sidelining of the female gender.

The general concern is whether there is help for people who feel discriminated against because of their gender. And the answer is yes. If you receive unfair treatment from your employer due to your gender, you have a legal right to sue them. You might want to hire a gender discrimination attorney to help you file a formal complaint against your employer.

There are many causes of discrimination due to gender in today’s society. The society is predominantly patriarchal, and women are still regarded as the lesser gender. Below are the major causes and effects of gender disparity in the workplace.

One of the significant causes of discrimination in the workplace is the underrepresentation of one gender. Some industries have low numbers of women employees. For example, the construction and transportation industry has a very minimal number of women. In the sectors dominated by women, like early childhood education and nursing, men face discrimination as well. With such imbalance, the interests of the sidelined gender are never prioritized.

Objectification occurs when someone is seen as an object or a commodity rather than a personality. Although it is part of the broader societal problem, objectification is quite prevalent in workplaces. Women are seen as objects meant for admiration and nothing else. They are never taken seriously regardless of their competence or level of education. This is the reason behind unfair promotion among women in some organizations. Men may also experience this drawback when working in female-dominated fields.

There is a common perception that specific jobs are for men and others are for women. The construction industry, for instance, is regarded as an industry for men. Because of this stereotype, it is easy to cut out women interested in the field even if they have the right qualifications.

In some cases, victims of discrimination have knowledge about it but opt to suffer in silence. They don’t know where to find assistance, or maybe the service is not readily available. Gender inequity lawyers are the most suitable lawyers to handle such cases. With a competent gender discrimination lawyer your employer’s discriminatory actions can be unearthed, and you will receive legal compensation.

Sadly, workplace discrimination can be fueled by the beliefs of individual employees. Some people hold stringent prejudices which they carry to the workplace. For instance, there are cultural and religious beliefs that restrict women from assuming leadership roles. Therefore, if your company manager subscribes to this school thought you might never earn your much-anticipated promotion.

Despite the unending efforts to bring about gender equality in the political field, women are still overly underrepresented. Because they are outnumbered, women in leadership lack the muscle to push for women related issues. Gender-related policies are often neglected in national parliaments.

Generally, women tend to have poor access to quality medical care as opposed to their male counterparts. They cannot benefit from prestigious medical covers since they are curtailed from getting prominent jobs. Also, some employers will unlawfully dismiss women the moment they get pregnant.

Employees who are discriminated against will tend to be less productive. The hostile working conditions may force them to become rebellious. In addition, conflicts are usually many in an unfriendly workplace. It means that the attention of the employees and management will shift from working to conflict resolution. This will subsequently affect the overall productivity of a company.

In a workplace where gender inequality is prevalent, employee turnover is usually high. This is harmful to a company. They have to spend money to hire and train a new employee every time an older one leaves.

When a working environment is hostile, employees will always be stressed. Stress leads to physical illness over time. Constant absenteeism among employees of a given gender could be an indication of discrimination. High absenteeism will affect the productivity of a company in the long run.

Employees who are treated and dismissed unfairly might want to retaliate by tainting the image of your company. Furthermore, lawsuits involving discrimination can potentially hurt your business reputation. Consequently, you will lose trust among your customers, thus affecting your business performance. You will also lose out on some rare opportunities of hiring the highly-sort-after employees in the industry – of course, and no one would want to work in a hostile environment.

Sexual harassment cases are expected in places where one gender is downgraded. Usually, victims will downplay the evils due to fear and intimidation. They find it unnecessary to report the incidents for fear of getting dismissed. These cases are common in many companies.

Discrimination prevents the affected gender from reaching their highest level of productivity. They are blocked out from opportunities to exercise their potential. Moreover, they do not have control over their work environment. All this leads to a lack of job satisfaction.

When the working environment is hostile, employees will be less motivated to work. One would feel uncomfortable working in a place where they are seen as objects and not a person. Also, they will not have the motivation to be productive if they are always criticized due to their gender. If the morale among employees is damaged, the company’s productivity will be affected.

No one should undergo gender inequality in the workplace. Everyone has the legal right to work anywhere regardless of their gender. If you are a victim of workplace gender inequality, there is a legal solution to your problem. It is advisable to file a case against your employer and have your case determined by a judge or jury. If you are able to pull through a successful lawsuit, you may get a hefty compensation from the company. But, quite often, the victims of discrimination fail to seek legal help due to fear of being ostracized or targeted – you can rest assured that you will receive legal protection from the state.

To ensure a successful lawsuit, you might need to hire a gender discrimination lawyer. Providing evidence of unfair treatment can be rather tricky. However, highly competent lawyers, such as West Coast Employment Lawyers, will help you gather all the crucial pieces of evidence to argue your case in court. So, as soon as you face discrimination issues due to gender in your workplace, take immediate action. Reporting the occurrence is the first step, and you may forward your complaint to the company’s human resource person. The next essential step is to find a reputable gender discrimination attorney to represent you in your lawsuit.

If you require professional legal representation for your discrimination lawsuit, contact West Coast Employment Lawyers and get going.