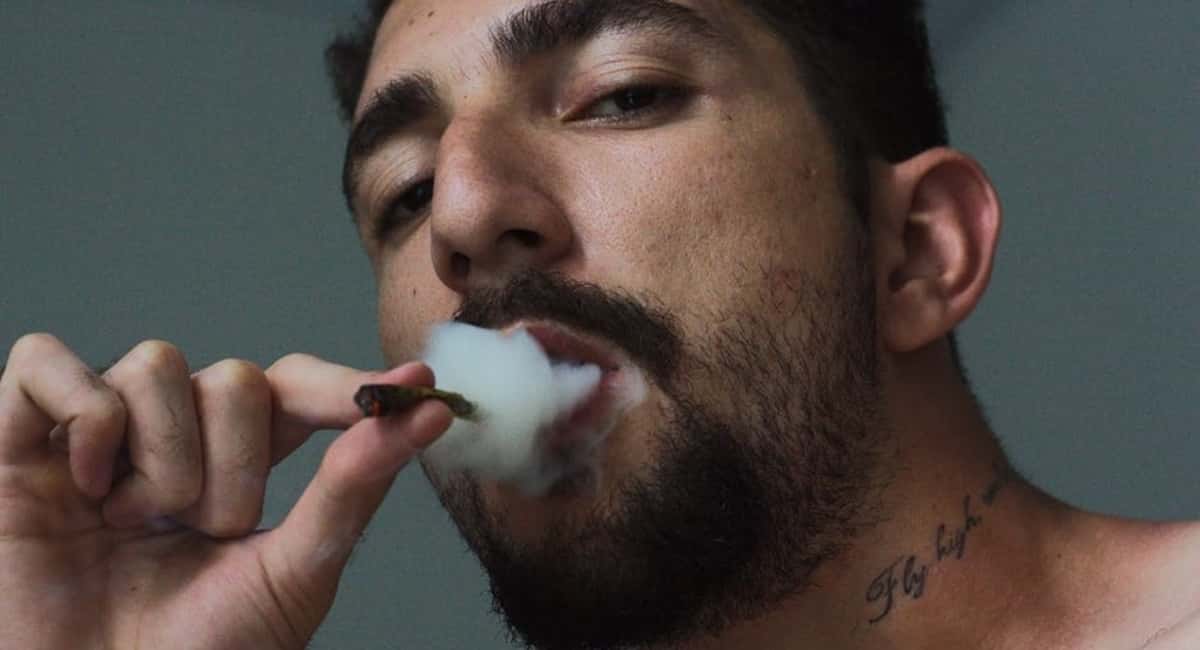 Legal Drugs in Texas: Everything You Need to Know About Texas Drug Laws

There is a wide range of attitudes when the topic of drug laws comes up. Some people tend to think of Nancy Regan’s “Just Say No” campaign from the 1980s.

Others think of the legalization of marijuana, which is changing as more states move for decriminalization and legalization.

Drug laws are no joke in Texas.  Texas drug laws are known to be very strict. It’s best to know what they are if you plan on making a quick trip there anytime soon.

Read on to learn what the drug laws are in Texas and what you can do if you find yourself on the wrong side of the law.

Do you qualify for a bad drug lawsuit? Everything you need to know from here!

Texas drug laws are indeed strict, but how strict depends on the type of drugs you are caught with and several other factors. If you have previous convictions, the sentence will be more severe than if this is your first offense.

If you have a lot of cash on you and you have a large quantity of drugs, you can get hit with an intent to distribute charge.

Here are some shocking Tennessee drug laws and penalties that you should know from here.

The severity of your crime depends on these factors and what penalty group your crime falls under. Texas drug laws have four classes, called penalty groups. The lower the number, the more severe the crime.

Penalty Group 1: This group is largely focused on opioids. Texas, like many states, is suffering from the opioid crisis. The drugs in this penalty group include the different types of opioids, cocaine, meth, LSD, and other hallucinogens.

A minimum sentence here is 6 months in prison. The maximum is life in prison with a $50,000 fine.

Penalty Group 3: This category is a lower class of the opioids that aren’t in penalty group 1. These drugs include Valium, Ritalin, steroids, and other prescription drugs that are likely to see a high rate of abuse.

You could get anywhere from 6 months to 2 years in jail at a minimum.

Penalty Group 4: Marijuana and other prescription drugs that aren’t listed in the previous penalty groups usually fall under the fourth penalty group.

A small amount of drugs can result in a driver’s license suspension and fines. An alternative is to enter a drug treatment program.

What Happens if You’re Arrested?

As you can see, the penalties for legal drugs in Texas are pretty severe. When you’re arrested, you’ll be read your Miranda rights. You do have the right to call and consult an attorney.

If you’re arrested for cocaine, you’ll want to contact a cocaine possession attorney who understands the severity of your situation.

They will then guide you through the charges against you, getting released on bail, and your court date.

Texas drug laws are strict, and the penalties for possession are severe, even if you have a small amount of pot on you. You don’t want to take your chances knowing what the penalties are.

Do you want to see the latest headlines? Head over to the news section to find out what’s happening from drug attorneys section.