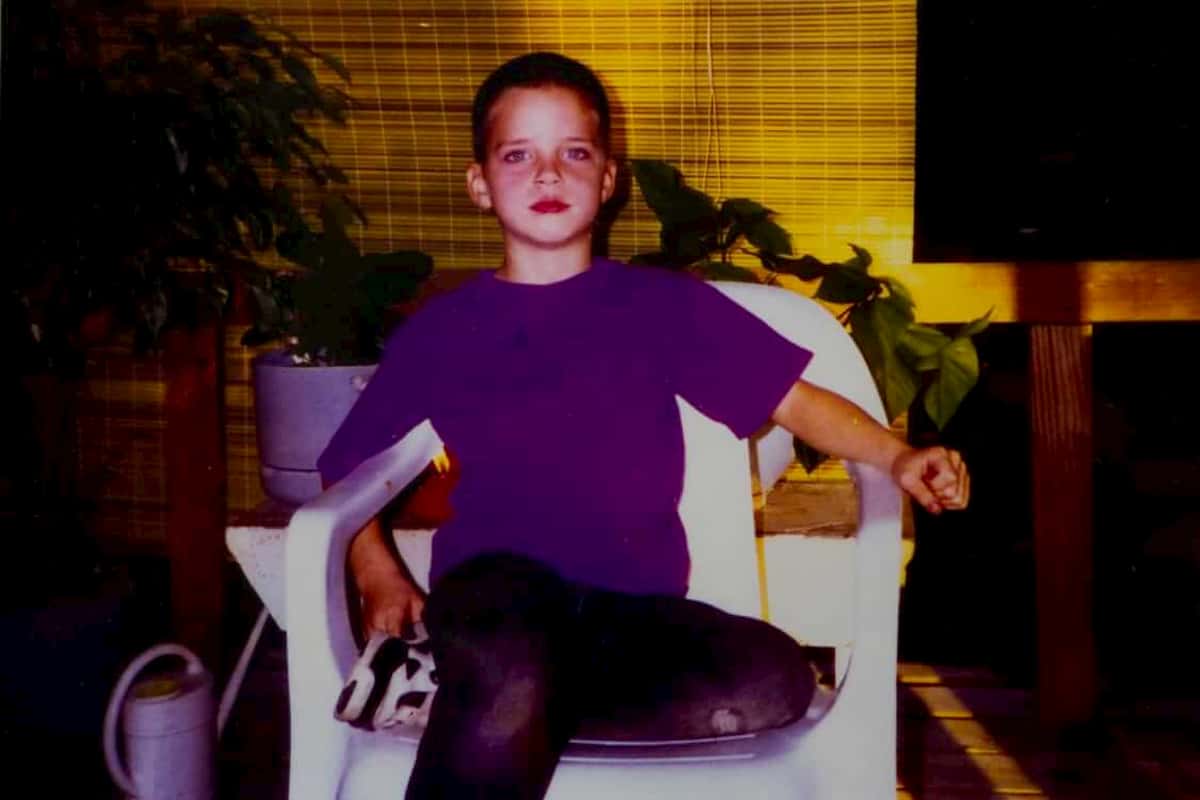 When it comes to personal injury cases, the average reward that the injured party enjoys is around 50 thousand dollars. It is also known that such cases usually settle at a low of three thousand dollars and at a maximum of 75 thousand dollars, depending on the claim.

However, it is also well-known that a professional accident injury lawyer will do everything possible to ensure maximum compensation and awards for their clients!

This is why, in the following lines, we’ll talk about the biggest personal injury claims in history. These claims are also the main reason why one should never accept a settlement without consulting an accident injury lawyer first!

Back in the nineties, people didn’t know much about the serious effects of smoking. This was because research in this purpose usually wasn’t funded and also because tobacco companies didn’t quite bother letting people know what happens with their lungs when smoking.

However, lifelong smokers were suffering. As such, 46 American states sued some of the largest tobacco suppliers back in 1998 – and they ended up victorious. The lawsuit was based on the recovery of the caring costs for those affected by smoking as well as the punishment for unethical practices and misleading advertising.

Big Tobacco ended up being punished and forced to pay around $206 billion to victims throughout the following 25 years.

A literal tragedy happened in 1998. Robert Middleton, aged 8, was assaulted by Don Collins, aged 13 – after which he was also covered in gasoline and then basically lit on fire. Middleton had to live with burns on his entire body for the rest of his life.

Later on, Middleton fell ill and eventually died of skin cancer – in 2010. Obviously, his family determined that the cancer was the result of the burns he had suffered in his childhood. As such, they sued Collins.

In the end, the jury did not only charge Collins as an adult for what he had done but also decided to award the Middleton family with $150 billion in damages.

A Chevy Malibu vehicle, manufactured by General Motors, was hit, in 1993, by an inebriated driver. All of its passengers – the Andersons: 2 parents and 4 children – experienced severe burns, as the car tank caught on fire shortly after the impact.

The family decided to sue for damages. Even if GM fought back, the jury determined that the manufacturer was to blame and had it pay almost $5 billion in compensatory and punitive damages.

Despite GM having appealed this case and reducing the awards to $1.2 billion, this claim is still one of the biggest in history!

Naturally, there are many other big personal injury cases and claims – however, these were some of the few that go beyond the one billion mark in terms of damages.

On top of that, it is also worth mentioning that all of the cases mentioned above had one thing in common!

Namely, all of them had a professional accident injury lawyer working on them. One couldn’t get a settlement of even ten thousand dollars if they decided to represent themselves!