The Balancing Act Of Marijuana Legalization

While more states are starting with marijuana legalization, this does not mean other laws such as driving under the influence and possessing marijuana in other states are legal. Additionally, the federal government has failed to pass any legislation making recreational use legal. As such, the use and possession of marijuana is still a violation of federal law and thus a crime.

While House Bill 32 focuses on marijuana legalization, the effects of the new law could be far-reaching. The bill allows for possession and personal growing of small amounts of marijuana. Additionally, the bill would expunge past criminal records related to marijuana, allowing these people to have a better chance in the job market.

It’s Not All Positive, AAA Says

As House Bill 32 makes its way towards Annapolis in a push for legalization, AAA Mid-Atlantic strongly opposes the new legislation. AAA’s argument is not on marijuana, but instead targets safety on the road. They are concerned that legalized marijuana will lead to more impaired driving and an increase in traffic accidents.

AAA highlights the increase in accidents and rising insurance rates where marijuana is currently legal to support their position. Since legalization in Washington state, fatal car accidents have doubled. Additionally, increases in accidents in Colorado, Oregon, and Nevada have occurred since legalization.

Should the bill be passed, AAA is advocating to include additional safeguards in the legislation. These requests include an update to the open container laws to restrict marijuana use in a car.

According to the public, AAA is in the minority when it comes to opposing legalization. A study at Emerson College found 61% of voters support legalizing recreational marijuana use. According to a national poll, legalized marijuana had more support than the $15 an hour minimum wage.

Enforcement Of Driving Under The Influence 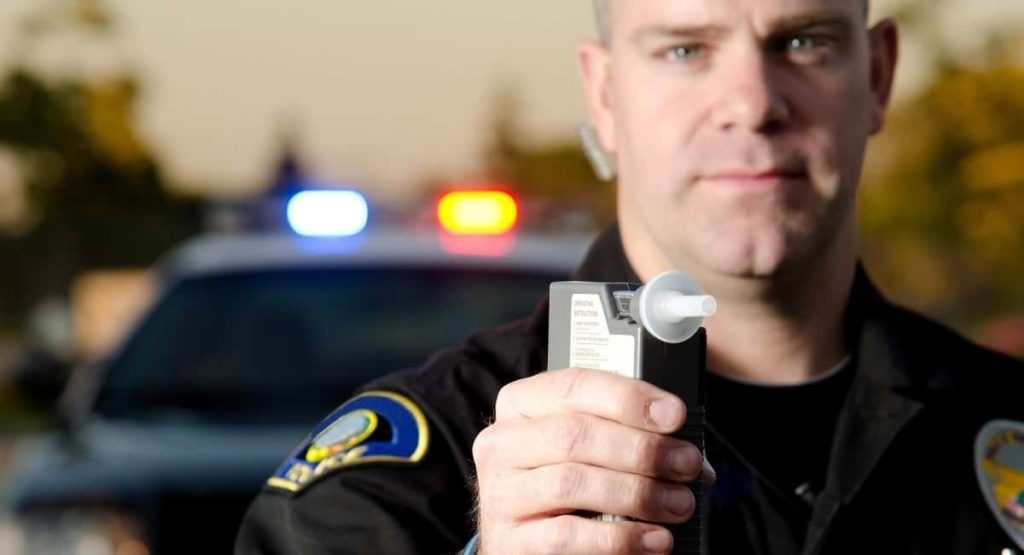 When Possession Of Marijuana Is Illegal

Despite recreational marijuana use being legal in some states, this does not mean it is okay to possess in others. When traveling to another state, the laws of the state the person is in governs their behavior.

A person arrested with marijuana in a state where it is illegal faces potential criminal charges. They could be charged with possession or possession with the intent to sell. As a result, the defendant faces fines and possible jail time.

Marijuana Use Is Against Federal Law

While each state is allowed to legalize marijuana, the federal government still considers it a banned substance. As such, possessing marijuana is a violation of federal law. Therefore, even if an individual purchases marijuana in a state where it is legal, a federal police officer could still arrest the defendant for violating federal drug laws.

Marijuana Legalization Is Not A Free Pass

When a state legalizes recreational marijuana use, there may be a misconception that all marijuana laws are gone. However, marijuana users still have a duty to refrain from driving while high and not bring marijuana into another state. Failure to recognize this could lead to jail time.

The legalization of marijuana can greatly benefit society by providing money to universities and neglected areas. Yet, as AAA pointed out, there is a fine line between balancing policy initiatives and the public’s health and safety.