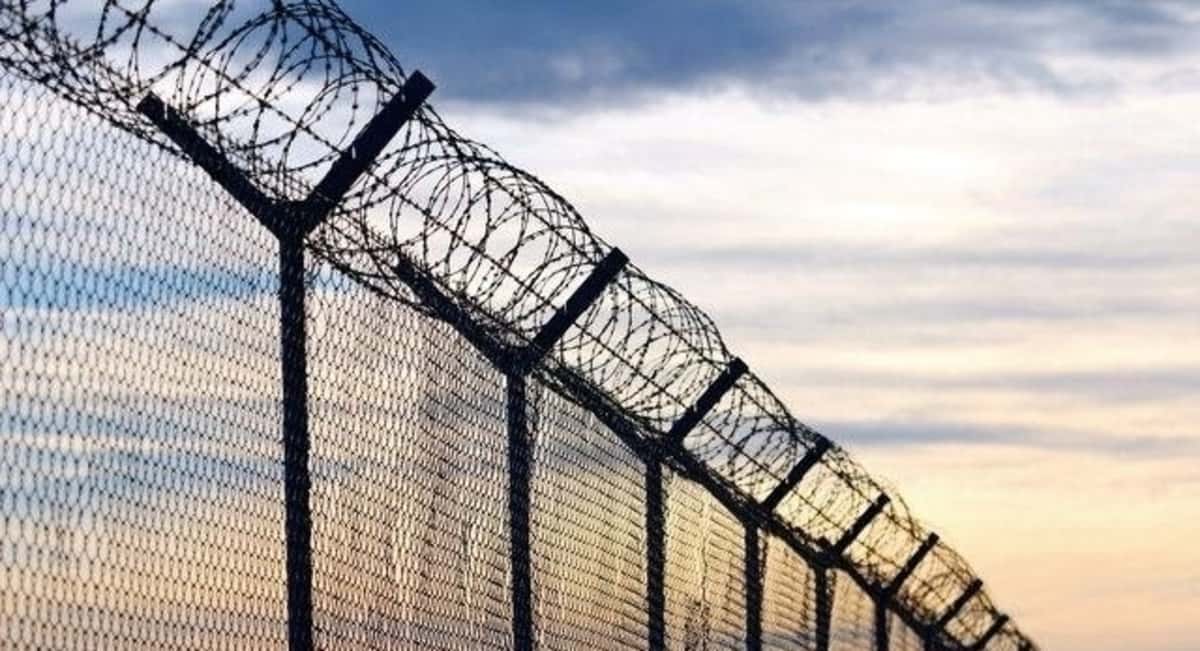 The ABCs of Bail Bonds and Bail Forfeiture

We have all heard about people being released from prison on bail and know to a greater or lesser extent what that means Bail Forfeiture. But only those practicing Law and then ones who have been in trouble with it are more versed on what exactly the process of setting it or being released on bail entails.

Yes, there are fixed amounts for specific misdemeanors, and the judge could also rule an increase or decrease in the amount depending on the particular case and defendant history of Bail Forfeiture. Circumstances, however, will differ in each and every case, so let’s take a look at the various outcomes of a situation involving a person needing to pay the court in order to go home while awaiting trial.

First, A Definition of Bail Forfeiture

The Bail Bonds National website advises that your age, criminal history and the nature of the crime committed will determine how much you are required to pay. This money is a guarantee that you will show up for all scheduled court hearings pertaining to your case.

That means being present for each and every one, if you do want to get the full amount back. Failure to do so even once will result in a bail forfeiture, meaning the court has interpreted this a violation of the terms of the release and this can range from simply withholding the funds to an order to arrest the defendant and keep them in prison until the trial.

The Common Choice of Employing

If the person does not have the full bail amount and friends or family cannot cover the difference, a common choice is employing a bail bond company to release them out against a fee, which is a fraction of the amount payable to the court, usually gravitating around 10 per cent of the bail money.

Once the bondsman completes all necessary paperwork, it is usually a matter of hours for the defendant to be released. In this case, the company is responsible for covering the remaining 90 per cent of the money, should the person miss a hearing.

What Bail Forfeiture Entails For Each Party?

The moment a sitting takes place in the absence of the guilty party, they immediately lose their money – the bail is declared ”forfeited”. (You can read more about the procedure at https://crimlawandpolicy.wordpress.com/2016/04/07/bail-forfeiture-101/). This, by the way, tends to happen quite rarely, as people can hardly afford to part with an amount they often don’t even have.

As precious as freedom is, forfeiture has serious repercussions, especially when it was arranged for by a bonding entity, as they will seek to cover for their losses, even if this involves selling the person’s property in order to obtain the money required by the court.

Since the company who sold the defendant their bond is now expected to come up with the 90-per cent difference to the court, they are either supposed to pay out or sell that person’s house or other available assets in order to clear their debt. All this happens while the company agents are either on the lookout for the person or they might also simply wait for the person to be arrested a second time, which usually happens in a third of the total number of cases.

Forfeiture can be both voluntary and involuntary (you can learn more about the two in this article). A striking number of cases of the involuntary kind occur simply because the defendant failed to appear in court after having been released from prison because they were either asleep, drunk, or oblivious of the impending hearing date.

Needless to say, these are hardly good reasons for missing the appointment, so these individuals face serious penalty, ranging from loss of funds to being remanded in custody once again. A second arrest means new bail money would be required in order for the person to obtain their freedom.

There are certain cases where the bail bonds can be released voluntarily, and this happens when the money are redirected in order to cover legal expenses, court costs and fees that have no other source of funding. There is a very important detail concerning the covering of these fees and fines – they can only pertain to court proceedings and are not applicable to amounts, payable to victims of the crime involved.

In most jurisdictions it is expected that a forfeited bond is not applicable for reinstatement and the once gone, the money is gone for good. Luckily, this is not always the case, and there exists a process called forfeiture remission (about which you can read more at), which aims at returning bail to the defendant.

This process, however, should start and complete within a year of the occurrence. If felony is involved, the request is submitted to the court which originally issued the bail amount, asking for a surrender of the bond. Misdemeanors are usually dealt with by local judges in the county where the person resides.

If a forfeited bail bond is not reinstated or the person is returned to custody, the court usually issues a summary judgment against the one who signed the agreement. Since this is not discharged  even if the same files for bankruptcy, if a bond was signed with a bonding company, all property and assets declared as collateral might be used to cover the arising penalties. Co-signers are also held responsible for the forfeited amount.

When a Person is taken into Custody?

Their release happens in one of two cases – either the presence of Bail Forfeiture cash or a surety bond that needs to be signed in order to guarantee both the amount and the person’s return to court in order to participate in all related proceedings.

Until your case results in a verdict or becomes dismissed, the conditions for release should be observed to the letter in order to avoid undesirable outcomes of Bail Bonds. If you decide to employ professional bonding services, make sure you do your research and pick the best ones for your personal situation.