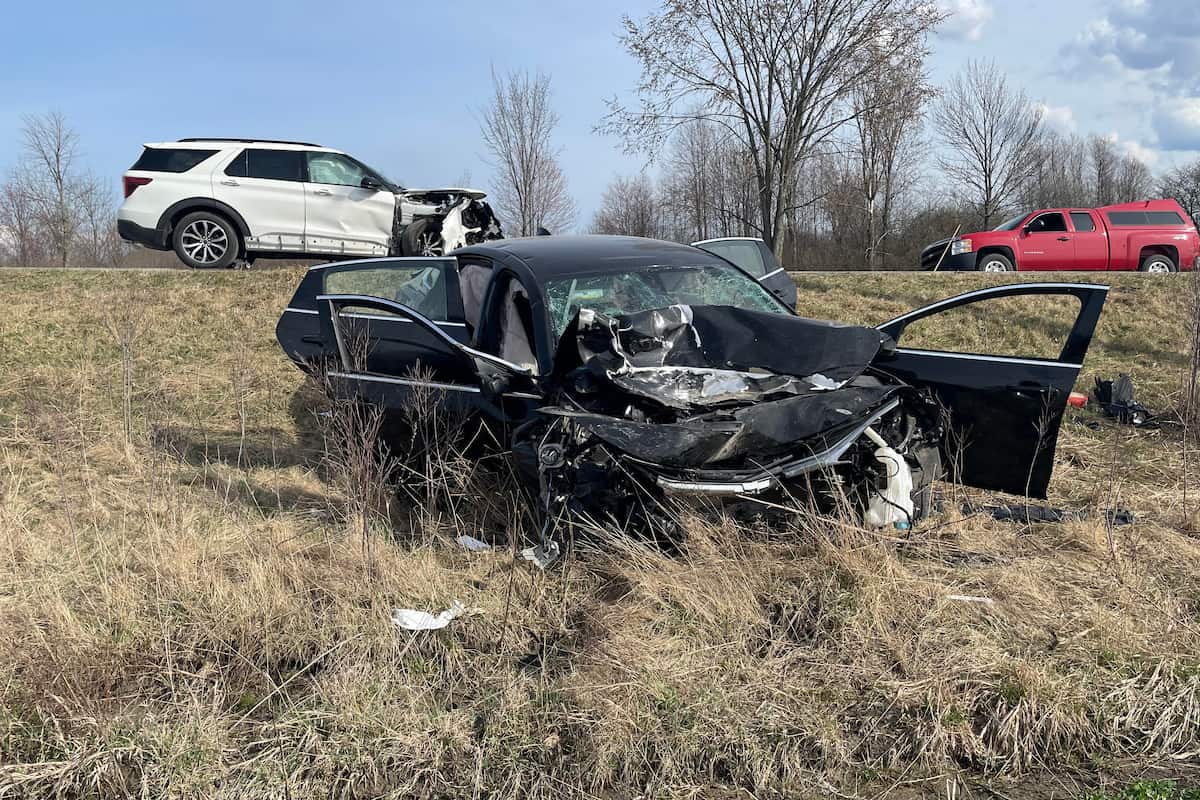 The Rise Of Fatal U.S. Teen Motor Vehicle Crashes And How To Prevent Them

Today, more teenagers in the United States are killed by fatal car crashes than suicide, homicide, and debilitating diseases such as cancer or diabetes. Those aged 15 to 19 years old take on a significant amount of responsibility when getting behind the wheel of a car. Although every child’s situation is different, many statistics indicate just how deadly the open roads can be for young drivers.

In 2019, around 2,400 teenagers were killed from motor vehicle crashes in the U.S. The count jumps to almost 260,000 for the number of teens taken to the emergency room for their wounds sustained in the accident. According to the Centers for Disease Control and Prevention (CDC), nearly seven teens passed away each day in 2019 from severe motor vehicle crashes.

As of 2021, teens are ten times more likely to be involved in fatal car crashes than any other age group. Additionally, many of the teens’ accidents occur within six months of receiving their licenses. However, most teenage deaths resulting from reckless driving are preventable. Several reappearing statistics and commonalities link motor vehicle crashes together, which could prevent any more unnecessary deaths from occurring if addressed with a child early. 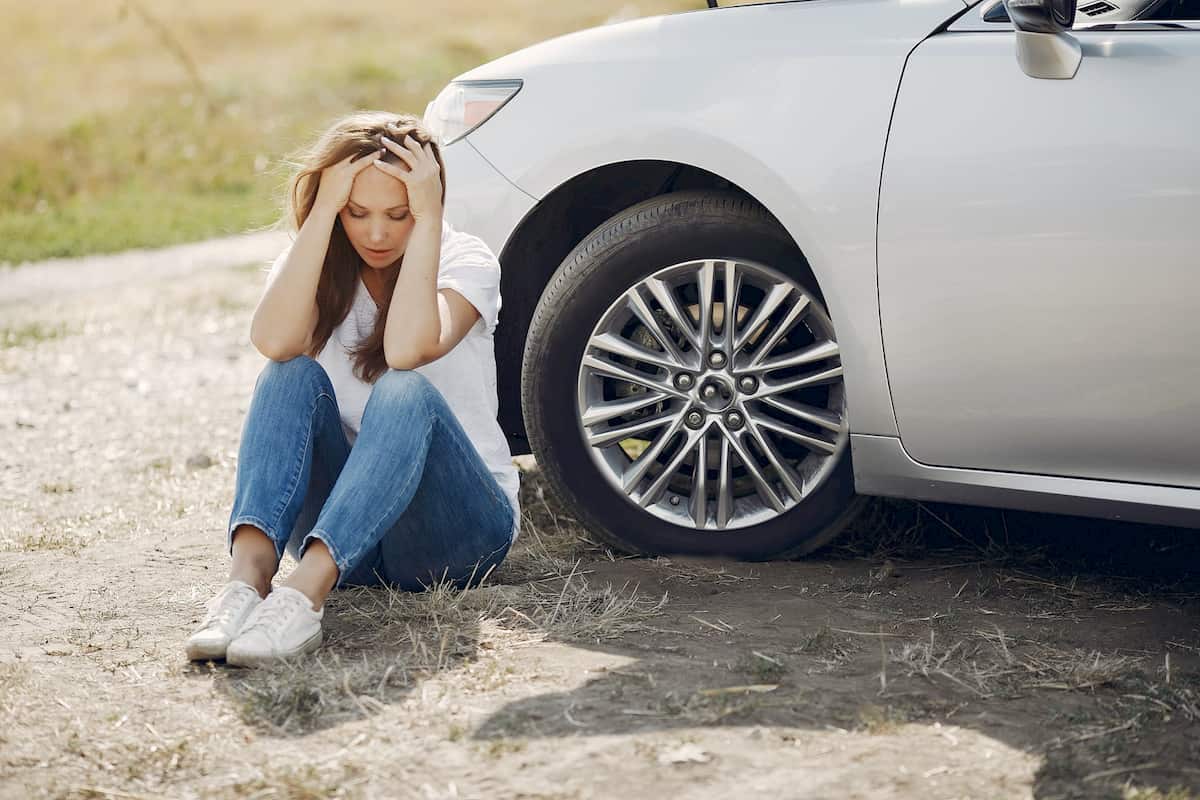 As mentioned, young Americans aged 16 to 19 are the members of society most likely to experience a deadly car crash. Through the month of October in 2020, almost 10,000 teens ranging from ages 16 to 19 died in crashes in Virginia alone.

In addition to a common age group, there is also an established gender tendency for fatal accidents. Biological males are twice as likely to crash as their biological female counterparts. The gender tendency aligns with other popular studies, as according to the National Highway Traffic Safety Administration (NHTSA), males are responsible for, on average, almost two million more accidents each year.

Another common factor of teens being more likely to crash is driving with other teen passengers in the vehicle. Often, this will lead to the driver being distracted by their friends rather than paying attention to the road in front of them. Although it is clear which teens are more at risk, one might wonder what exactly puts them in deadly predicaments. 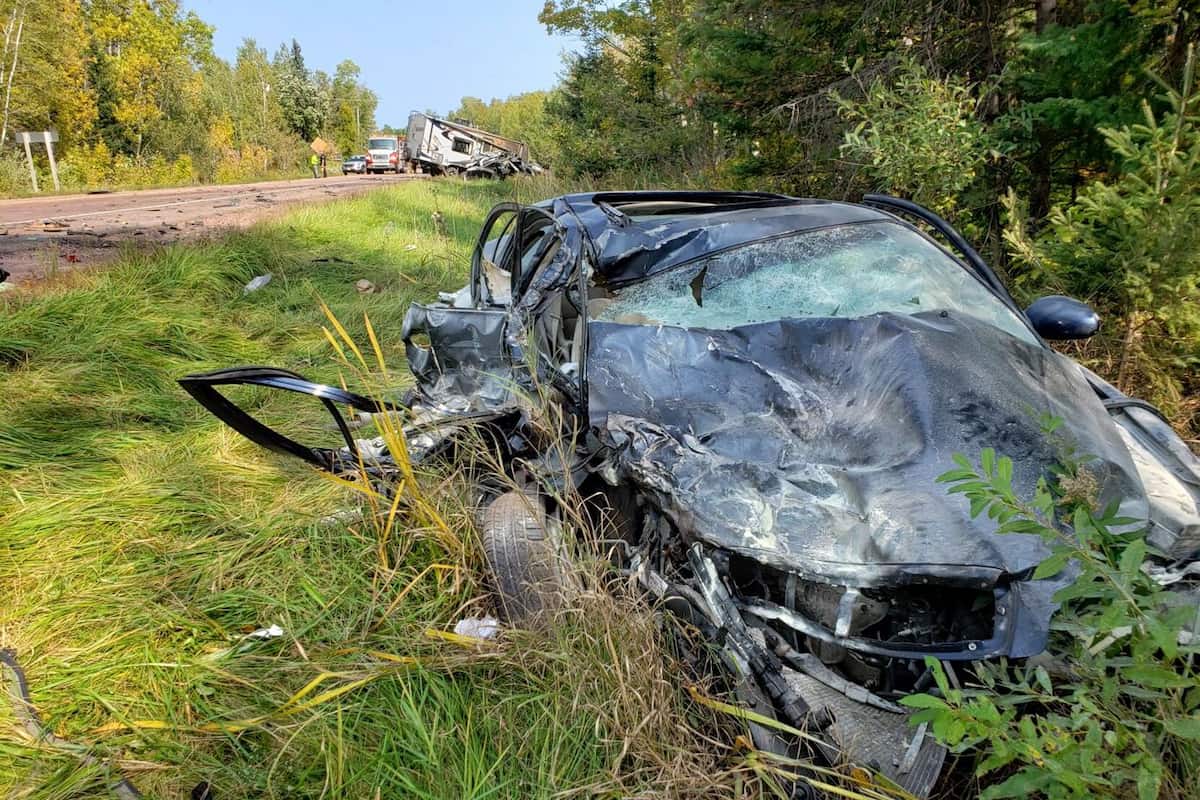 One recurrent cause for teen car crashes is the lack of experience with driving. Simply put, teenagers have not driven enough miles to make the correct life-saving decisions in a pinch. When placed in a life-or-death situation on the roads, they may make incorrect decisions because they are unfamiliar with their vehicle and its capabilities.

Another cause is neglecting to fasten their seatbelt. Choosing to forego wearing a seatbelt is not only common for teen drivers, but it is also regular for teen passengers to omit to secure themselves in their seats. Around 50 percent of teens in a 2018 study revealed they do not always wear a seatbelt when they are in the passenger seat with a fellow teen driver.

One last cause of teen driving deaths is distracted driving. About 56 percent of teens aged 15 to 19 said they talk on the phone while driving. Further, 48 percent of children aged 12 to 17 said they have been in a car while the teen driver was texting, according to a Central PA. law firm. 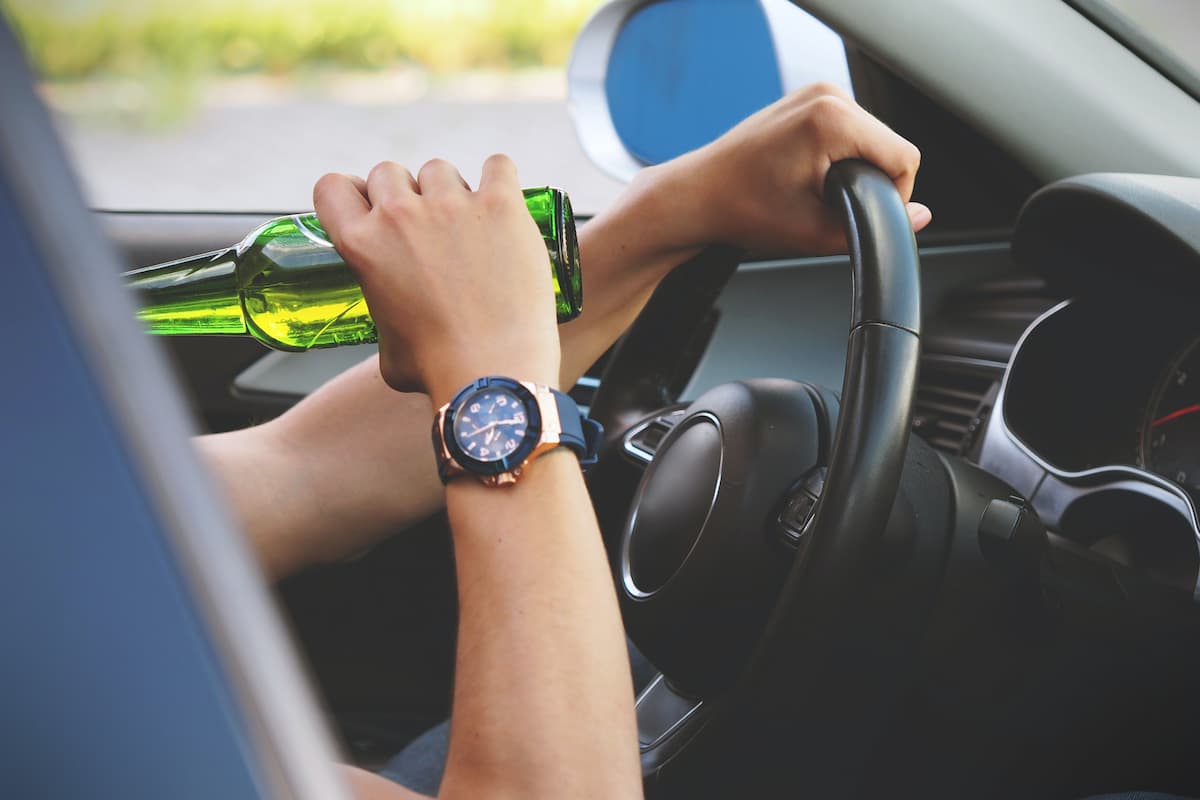 That same year, 15 percent of teen drivers aged 16 to 20 involved in an accident where at least one individual passed away recorded a blood alcohol concentration (BAC) of 0.08 percent or greater. For context, driving with a BAC of 0.08 is illegal for adults in every state. Male teens are more likely to drink and drive than females, and drunk teens are 70 percent more likely to neglect to wear a seatbelt.

Once again, it is not only the young drivers who put themselves in danger when entering a vehicle while intoxicated. A national survey from the CDC showed 24 percent of teens have gotten into a car with another teen who had been previously drinking.

There are several options a parent can take to prevent their child from joining the harrowing statistics of fallen teen drivers. Frequently, the preventative measures involve sitting down and having a conversation with the child on the dangers associated with driving irresponsibly. Teens should be aware of the most common causes of fatal motor vehicle crashes: drinking, inexperience, and not wearing a seatbelt.

Parents also hold the option to enroll their child in Graduated Driver Licensing (GDL) programs. GDL programs get parents more involved in the process of teaching the child to drive, rather than just sending them off to a driving school. Teens are taught what a “high risk” situation is while driving and how they can successfully avoid them. GDL programs are spread across the U.S., and they can reduce fatal car crashes for teens by as much as 21 percent.

“Of course, there is legal action you can take, too,” said Attorney John Yannone. If your teen is struck, or in the worst cases, killed by another negligent teen, contact a personal injury lawyer today to see if your situation will get you the compensation you and your child deserve.”