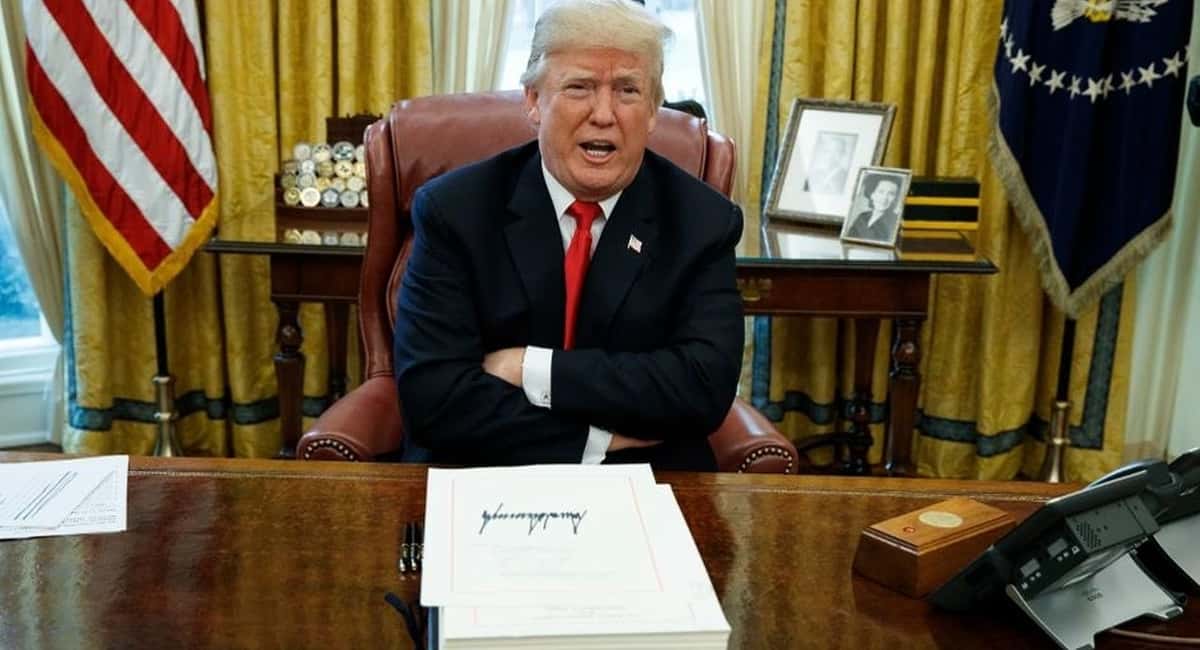 If ever you need an example to explain the idiom ‘add insult to injury,’ then President Trump’s new tax plan, The Tax Cuts and Jobs Act of 2017, signed into law on December 22, 2017 takes the cake. The new tax plan hits at the very core of compensation for personal injuries from car accidents, slip and falls, medical malpractice, and products liability cases by increasing the tax burden of the compensated people.

Since we are talking about examples let’s take an example to illustrate how insulting it is to an injured person who secures compensation for personal injuries suffered from various types of accidents.

If John Doe meets with an accident and gets injured he will be eligible for compensation based on a court verdict or settlement arrived at out of court. For instance, if John Doe secured a compensation of $2m ($0.5m as compensatory damages, $1.5m as punitive damages and legal fees of $0.6m) without any delay let’s see how this compensation is treated prior to and post Trump’s new tax plan.

Thus, the amount subjected to taxation would be $0.9m ($1.5m – $0.6m), which is basically the punitive damages less legal fee, the compensatory damages being exempted from tax.

Now, with the new tax pan, John Doe would be subjected to the following changes.

The punitive damages and interest income would continue to be taxed as before.

Thus, John Doe will now bear higher tax burden, which is nothing but adding insult to injury.

Trump’s new tax plan is definitely a dampener for injured people as far as compensation is concerned quantitatively because of the higher tax burden. But more importantly, it is qualitatively burdensome because of implementation woes in regard to proving physical injuries and justifying payment of taxes even on the legal fees.

As the implementation of the new tax plan is fraught with danger of misunderstanding of the provisions of the Act, injured people should consult with a professional such as a Rockford car accident lawyer to iron out differences and hasten the process of receiving compensation by classifying injuries correctly.