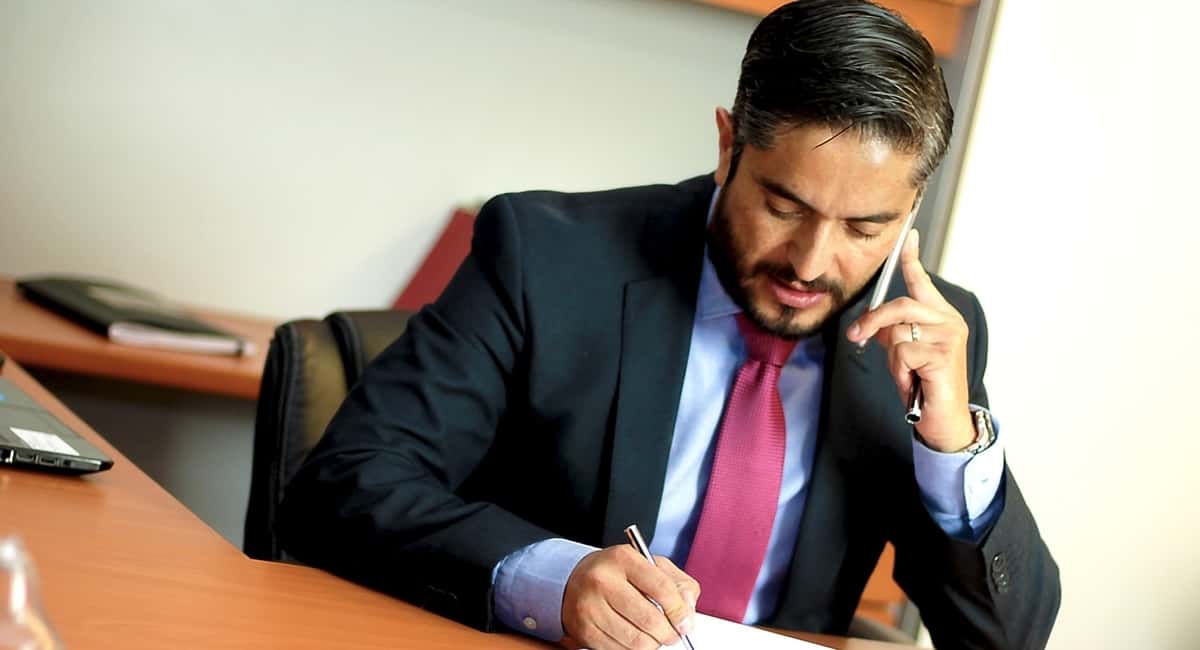 Do you ever wonder what your lawyer would do, if you confessed to a crime?

Well, the good news is, he or she is ethically bound to keep it a secret. They can’t testify against you in court, nor can they record a private communication and use it as evidence against you.

And that, in a nutshell, explains attorney-client privilege.

You, as the client have the right to confidentiality. As the attorney, they have a duty to keep this confidentiality. As with any rule, there’s a lot more nuance to it than that, and there are also certain circumstances where this “privilege” could be waived.

In most cases, what you say can be disclosed to nobody, however, it’s always good to familiarize yourself with the concept to make sure your own interests are protected at all times.

In What Situations Does Attorney-Client Privilege Apply?

What creates or imparts an obligation upon a lawyer to keep your conversations in confidence? One obvious factor would be the presence of an attorney-client relationship.

Here are a few general rules to keep in mind:

This, in turn, might beg the question – what if you disclosed something during a consultation, but chose not to retain your lawyer? The answer is – your attorney is still bound to keep your information private.

If you are a non-client, you can claim this privilege on the grounds of being a potential client. In most cases, the following circumstances will qualify you as one.

If all these circumstances are met, the lawyer cannot disclose any of the information provided, without the express consent of the client. In general, even if the client were to die, the lawyer would still be bound by this rule and require to keep all discussions in their confidence.

The Rationale Behind the Duty of Confidentiality

The reason behind this rule is simply to allow clients to be able to communicate freely and openly with their attorneys in good faith. For this to remain a possibility, there, therefore, has to be some sort of rule that inhibits their attorneys from testifying against their own clients by using information divulged to them in confidence.

It allows room for the client to be as vulnerable as they want with the freedom of knowing that whatever they say cannot be used against them in a court of law.

Attorneys are therefore prohibited from discussing the client’s case with anyone else, whether in a formal or informal setting, without the permission of their clients.

However, if a client decides to communicate his affairs in the presence of others, the lawyer is not bound by a duty of confidentiality. For example – let’s assume you have a personal injury claim and you are communicating with a truck accident attorney in their own private cabin. Under these circumstances, your lawyer is not at liberty to divulge this information to anyone.

However, if you were to communicate the same information in a public cafe, in the presence of several other people, the same rule would not apply.

The Past and the Future

So what happens if you confess to fraudulent behavior in the past versus a plan to act fraudulently in the future?

In the former situation, you would still retain your client-attorney privilege. However, in the latter, you may not. Most states have exceptions that allow a lawyer to break this kind of confidentiality in the event that it would prevent some serious injury, death or crime.

Waiver of the Privilege

A client can choose to waive this privilege at any time they please. They can waive it with regard to certain people (a legal team) or waive it entirely.

When the Client Is a Corporation

When the client itself is a large corporation, the power to waive privilege would lie with the management. These might include the officers, directors or whoever else is specified as such within the company laws. Death of such directors,  would not be considered the death of the corporation, which is the true client.

So, this privilege would then pass on to the next director in line and remain with the members of the main managing committee.

Exceptions to the Rule

Some exceptions to the rule include situations where the attorney represents two parties in a single matter. These parties cannot claim such privilege against each other in subsequent matters regarding the same dispute or subject.

Now that you’re familiar with the rules of attorney-client privilege, be sure to look up your lawyer’s reputation before choosing one. Make sure you do a lot of research and find someone who is well-versed with the laws surrounding your case.

If you know any of their previous clients, consult them on their experiences and ask for honest reviews.

Like this article? Browse our legal categories to find more informative content under any branch of law.